This month is not over until Studio 397 sings the Blues! But before we do that, we have a substantial track update for you, as well as a brand new track, situated in the Big Apple!

We’re proud to once again bring you great AAA Formula E content. Straight off the release of Berlin, released just last week, we’re on a roll so… no sleep til Brooklyn! 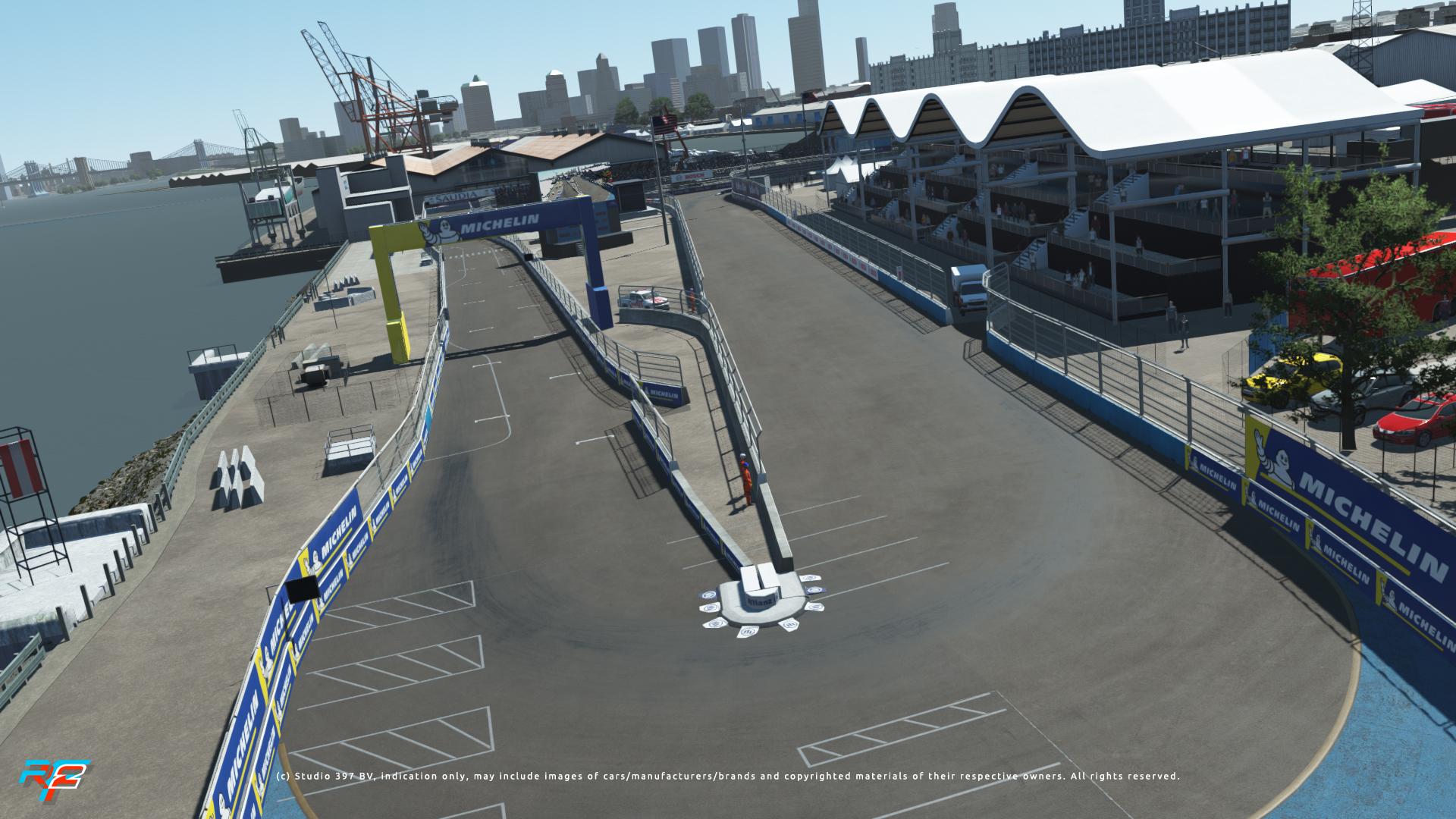 As a city and as an idea, New York conjures up so many cliches: it’s endlessly diverse, frantic and always on the move. New York is the hyper active soul of America – to put it another way…it’s full of “energy”! The Formula E-Prix taps into this spirit where New York becomes not just back drop but a unique place to host world class high level racing, for that reason this ePrix easily classifies as one of the most iconic stops on the road to the championship. Red Hook at the Brooklyn Harbor hosted the double-header championship finale of the ABB FIA Formula E Season 2017/18 as well as 2018/19. New York as a racing circuit is much like surviving in the city, keep your head down stay on your toes, blind turns come off high speed and will catch you out quicker than you realize if your line is off by even a little. As always we’ve gone to great lengths to capture the atmosphere accurately in rFactor 2. Everything from the precise terrain coloration and wear, to the objects and buildings (even the very far off ones!) are placed exactly as they are in real life – you can even see all the way out to New Jersey! Take on the challenge, 2.32 km of pure street racing, while enjoying a unique view of yes, the Statue of Liberty. Welcome to New York! 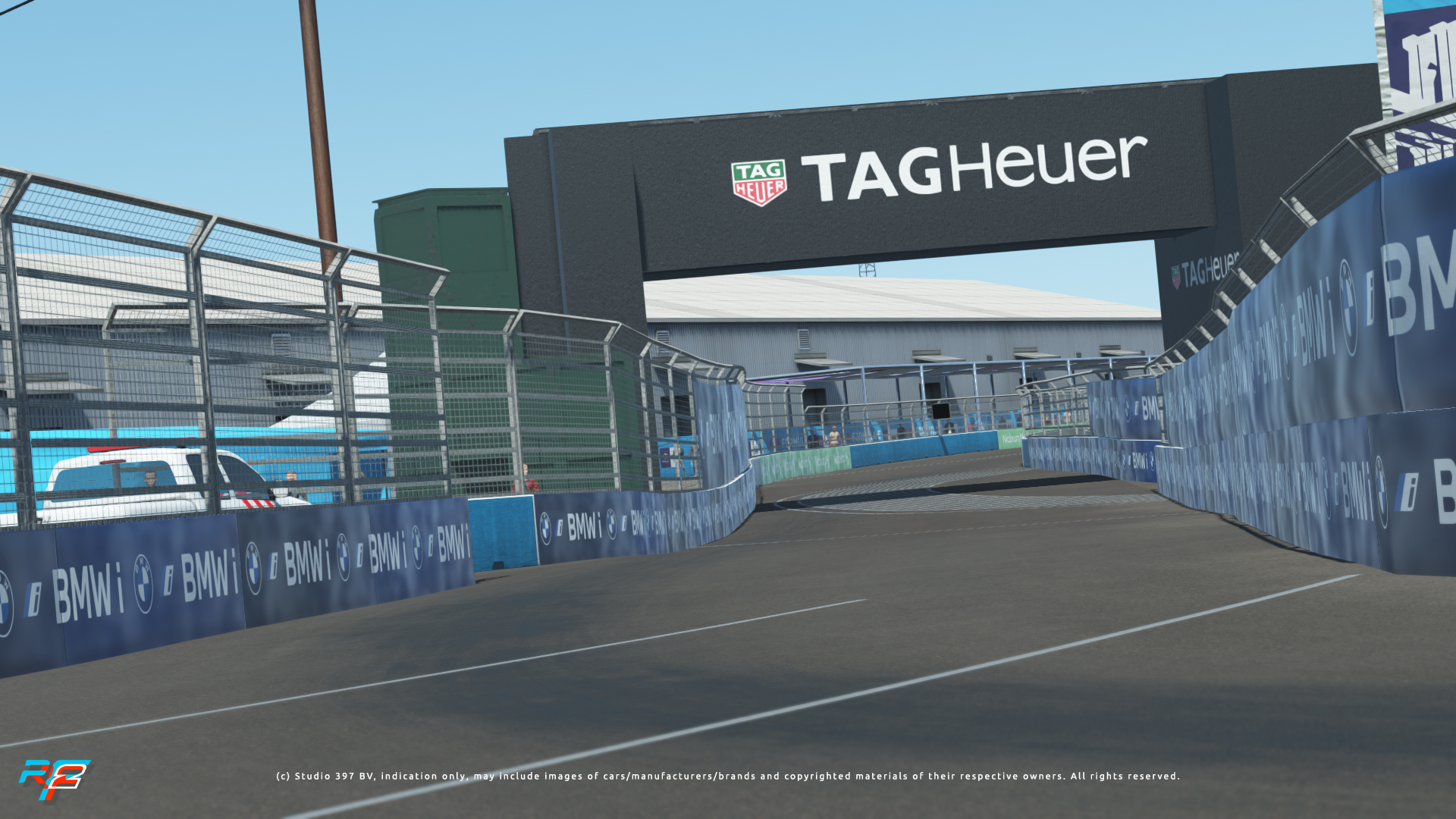 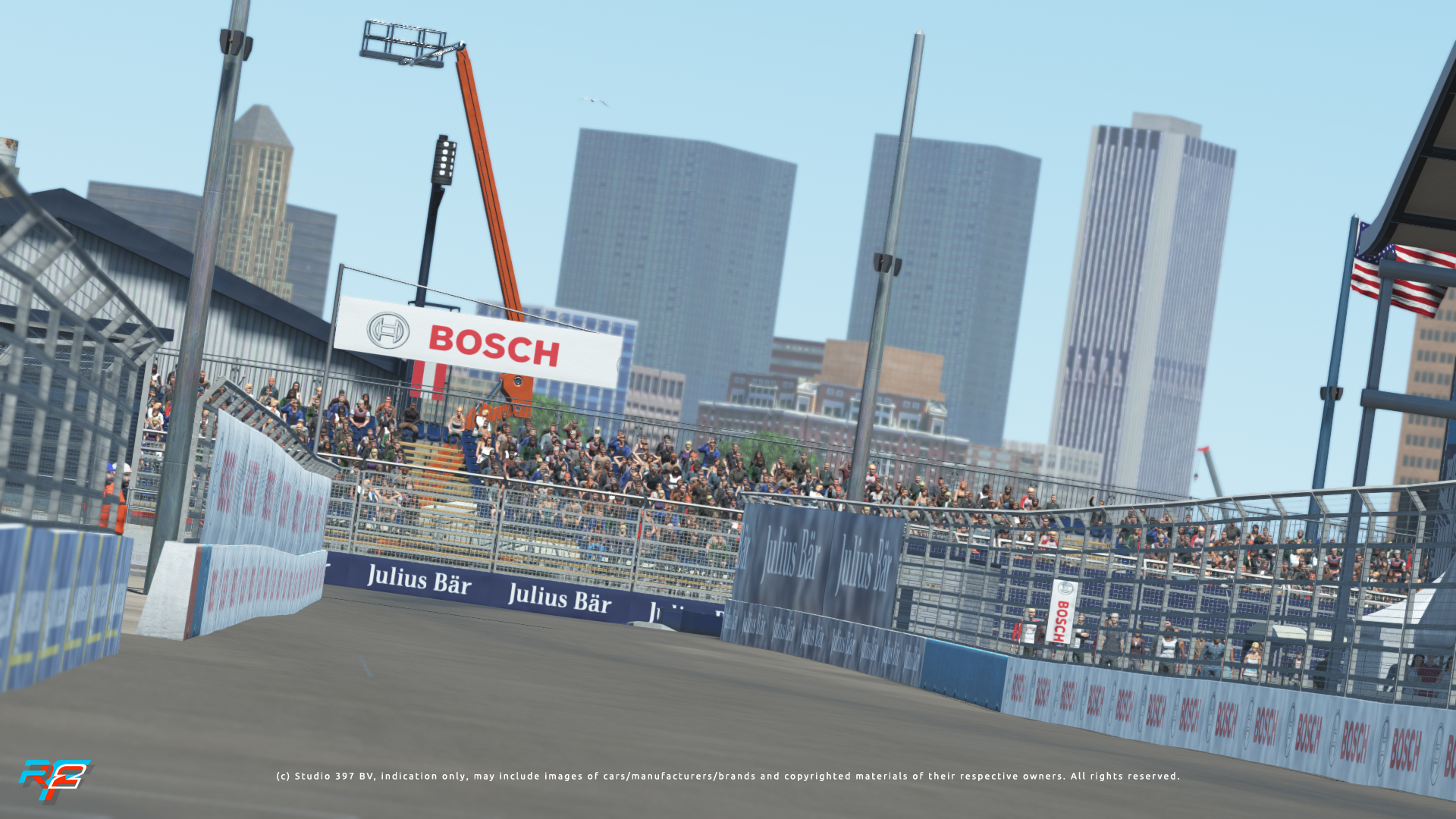 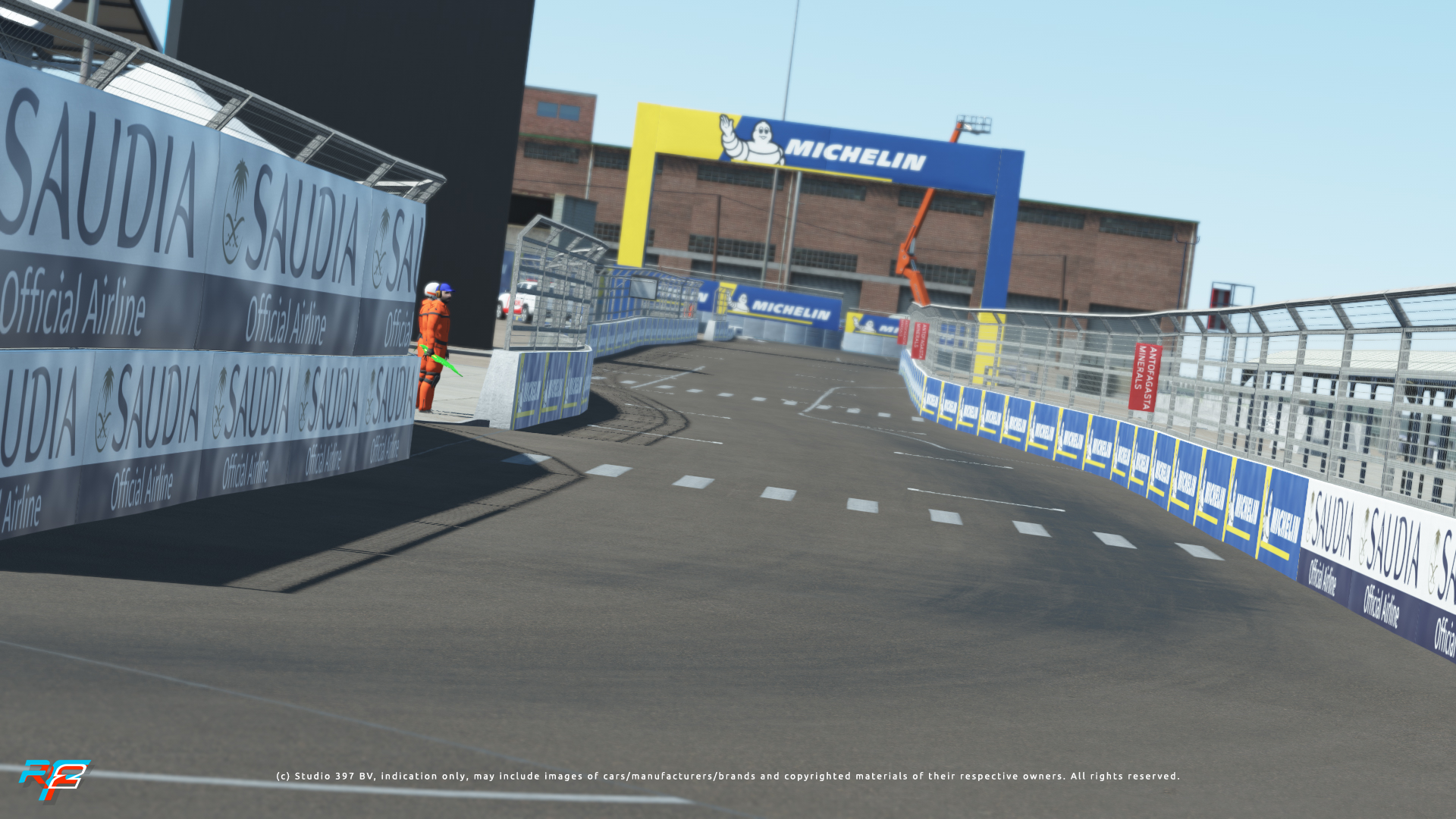 At the start of the month, we introduced the new Zandvoort to you, still a preview at the time as, like the real track, some things were still under construction. In the past couple of weeks you’ve been providing us with a lot of feedback, as did some racing driver that were the first to drive some laps on the new track. All of this lead to the update we are releasing today, fixing several bugs and polishing a lot of details on and around the track. 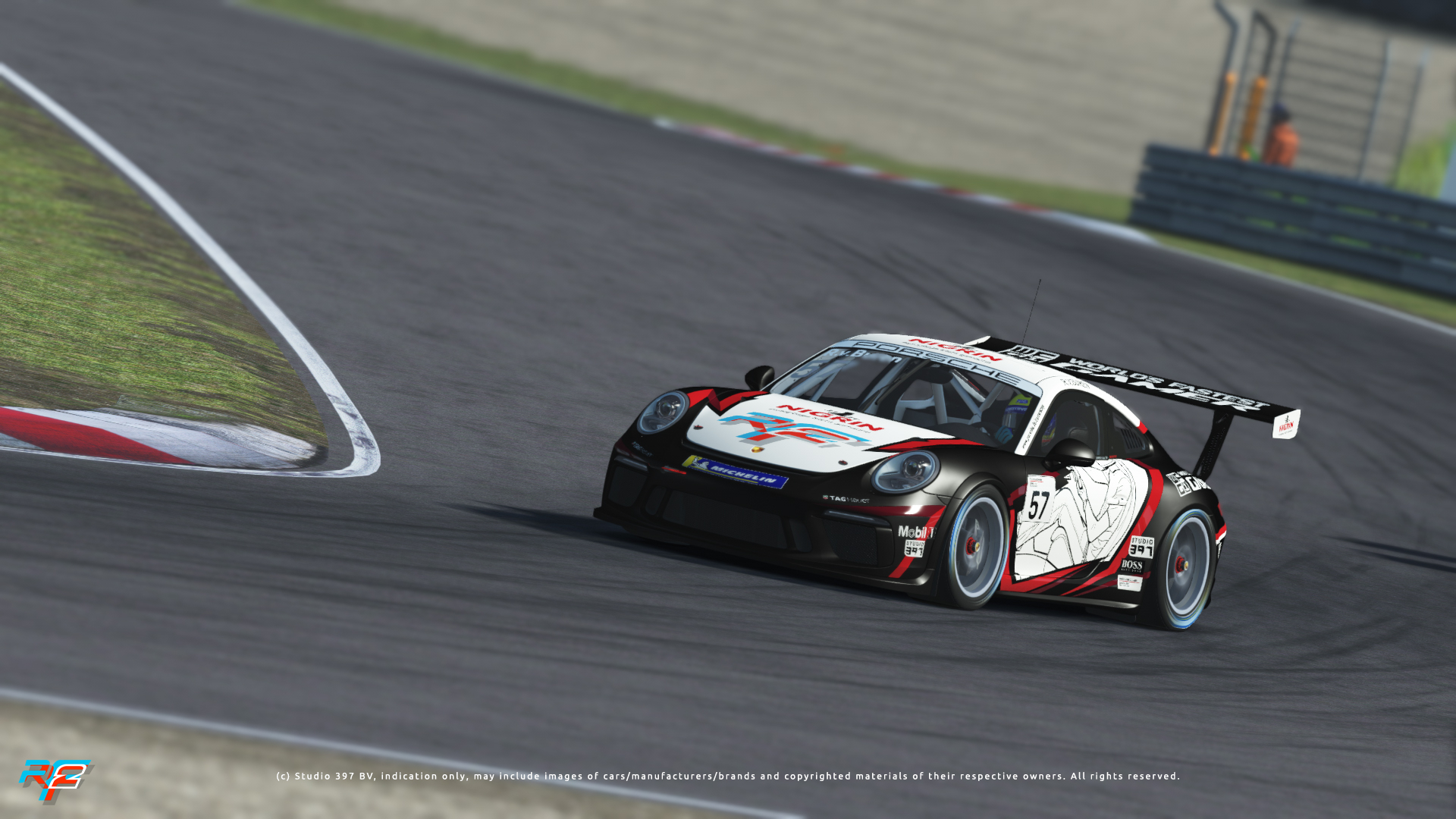 The track itself was slightly adjusted in several places. We lowered the bump just after turn 3, changing the entry towards turn 4. We also changed the paddock layout and added garage positions for up to 45 cars. Around the track we installed the latest Tec-Pro and safer barriers and we fixed a few small holes and other anomalities in the mesh. We also ensured that even cars with very low ground-clearance no longer collide with some of the curbs along the track. 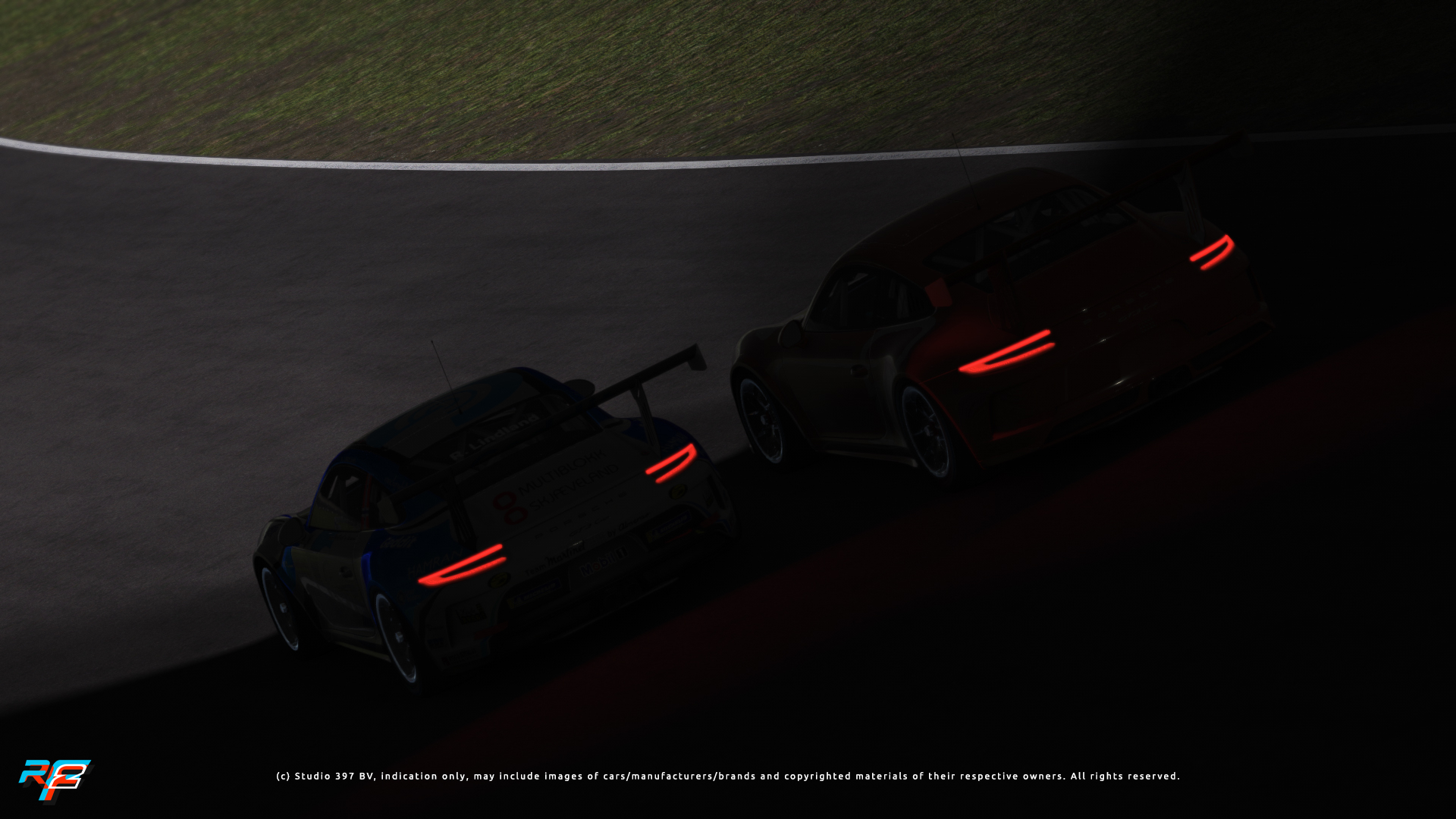 Brand new AI was added. They perform a lot better now, and we added track marshals and officials around the whole track. Several new objects were added in the areas surrounding the track and we added the night lights so you can also race the track in the dark. Finally we fixed some objects that were floating above the terrain and we did another pass to tweak draw distances of objects for better overall performance. 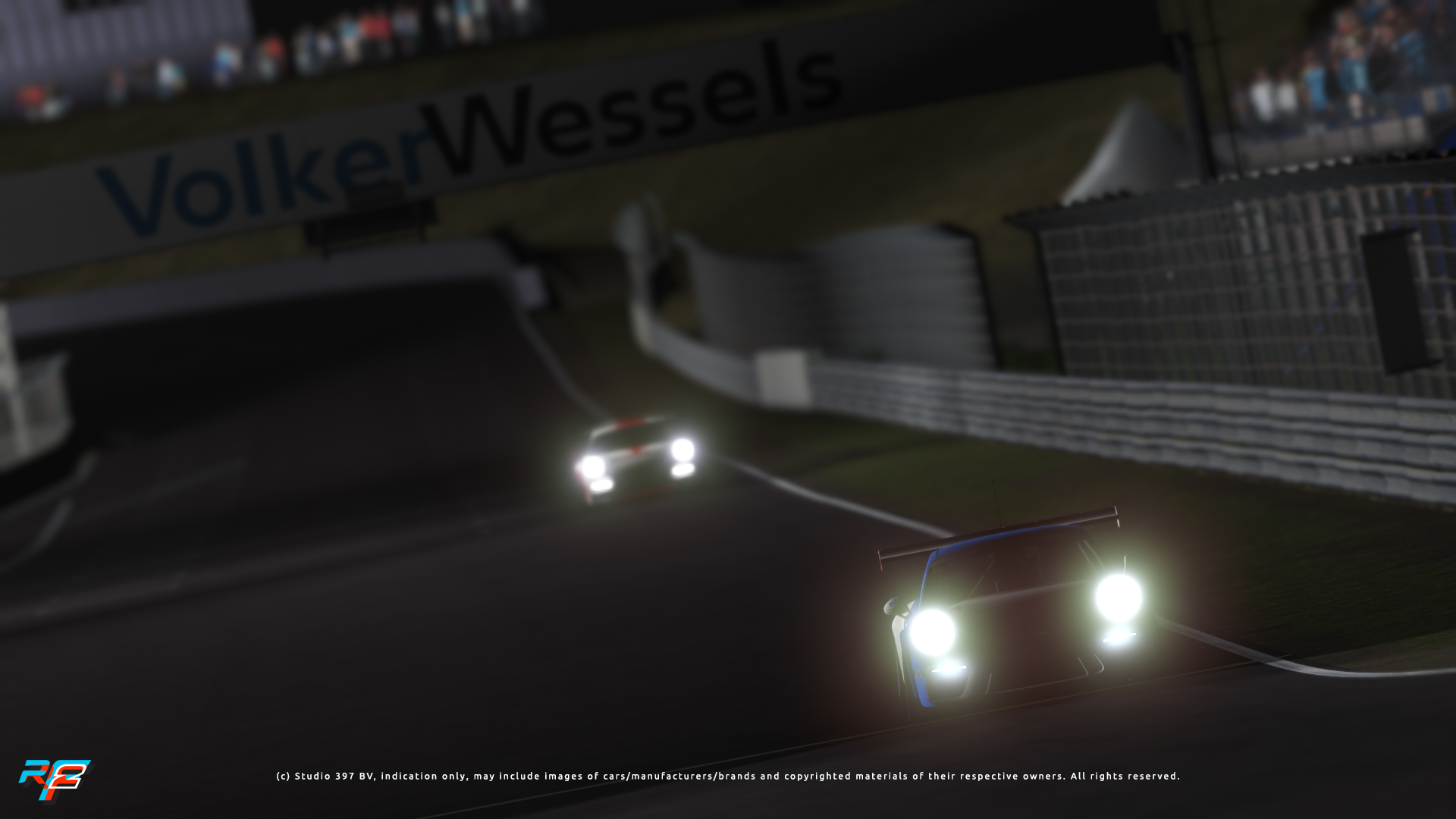 While the 2020 grand prix has officially been cancelled, we will keep updating the track in the following year as construction proceeds. In the mean time, this version should give everybody a good impression of the track as it is now. Enjoy the races! And talk to you soon!