It’s live! In the last couple of roadmap updates, we’ve made it no secret that we have been working hard on a set of performance upgrades. We’ve taken our time to get it right and took advantage of the DirectX 11 API as much as possible. Our focus was on performance, while keeping the actual look of the game the same. All of this centers around a concept called “frame time”, which is the time it takes to completely render a single frame to your screen(s). Obviously we want that time to be as low as possible, but we also want it to be as constant as possible as only the combination of both leads to a smooth display. In general there are three things that influence this: your video card (GPU), the processor you have (CPU) and the bus between them and their memory. Optimizing performance means looking at all three, and we’ll go into more detail on how we did that below.

To update your install to this latest version you only need to make sure that you’re opted-out of any beta versions you might have been using before. This build also has a new multiplayer version (1.1110) which means we updated the dedicated server. Depending on how you installed that one, you might have to explicitly update it. 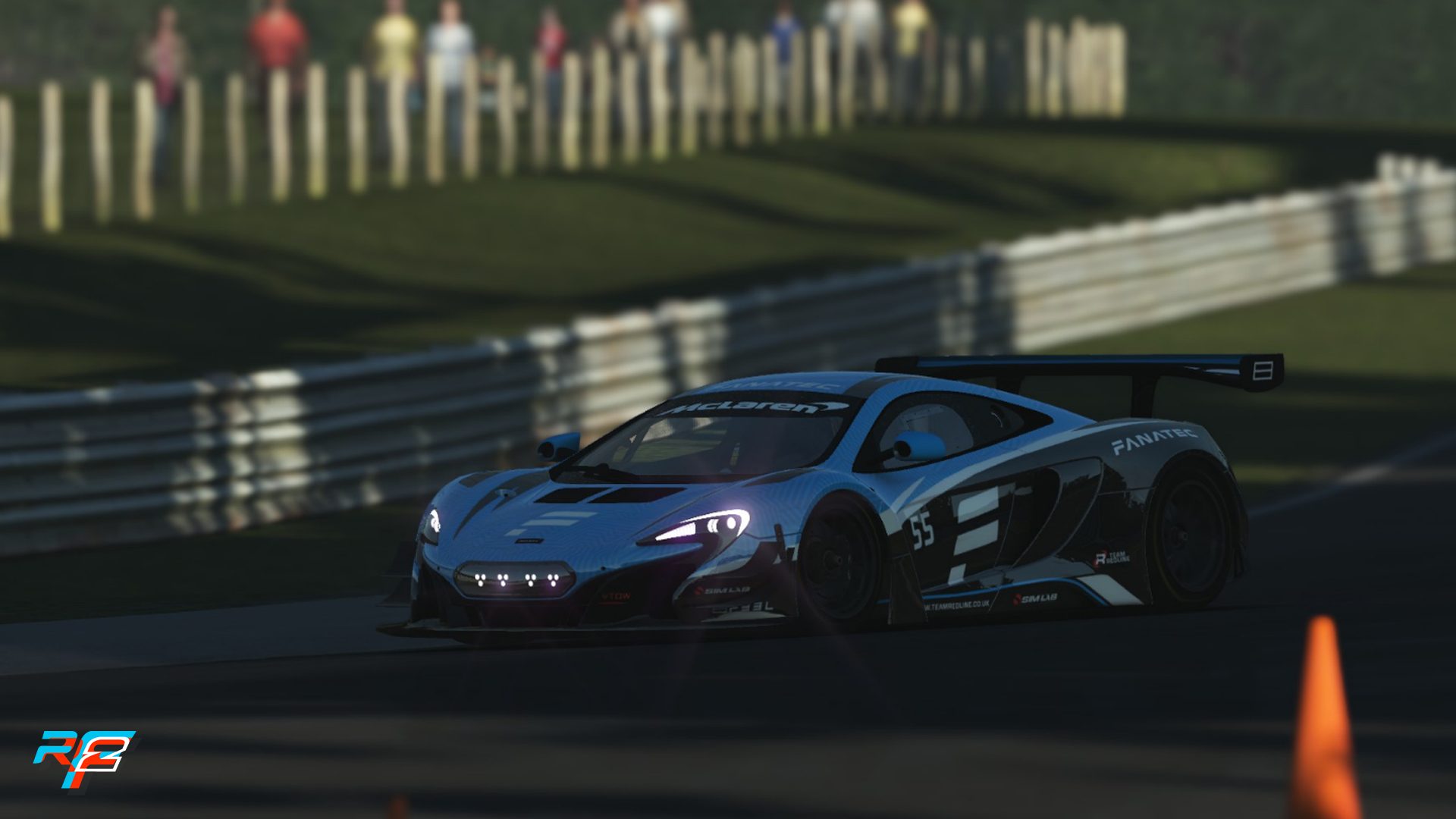 Thanks to DX11, we are now able to take advantage of multiple graphics threads and leverage the modern CPUs to render the scene faster. Internally we had to make quite a lot of changes to the code to make this possible and really take advantage. One area where we got a significant improvement is in our shadow rendering. Using multiple threads speeds that up, and another thing we did was to no longer render the shadows separately for each screen, which means in multiview (three screens) and VR (two screens) we are doing less work. There are also a couple of high-level optimizations we have done to very specific systems. This includes our handling of spotlights and brake disk glow, but also the way real road updates. All these systems were re-written to be more efficient from a CPU and GPU point of view. On top of that, we addressed the traffic on the bus between the CPU and GPU, minimizing and optimizing it to have a more consistent frame time, which leads to significantly less stuttering, especially on systems where this was the bottleneck in the whole pipeline. Our final optimization was of our most used and time critical shaders. We’ve optimized those to be less expensive to the GPU.

As you can probably see by now, there are quite a lot of things that changed, and one question we have not answered is how much all of these changes combined influence performance? The answer is, it depends, which is why we’re not making any claims in terms of numbers, but invite you to give it a try on your own system. We are confident that you will see an improvement, both in terms of consistency in the framerate, meaning less stutters and in terms of an overall improvement. 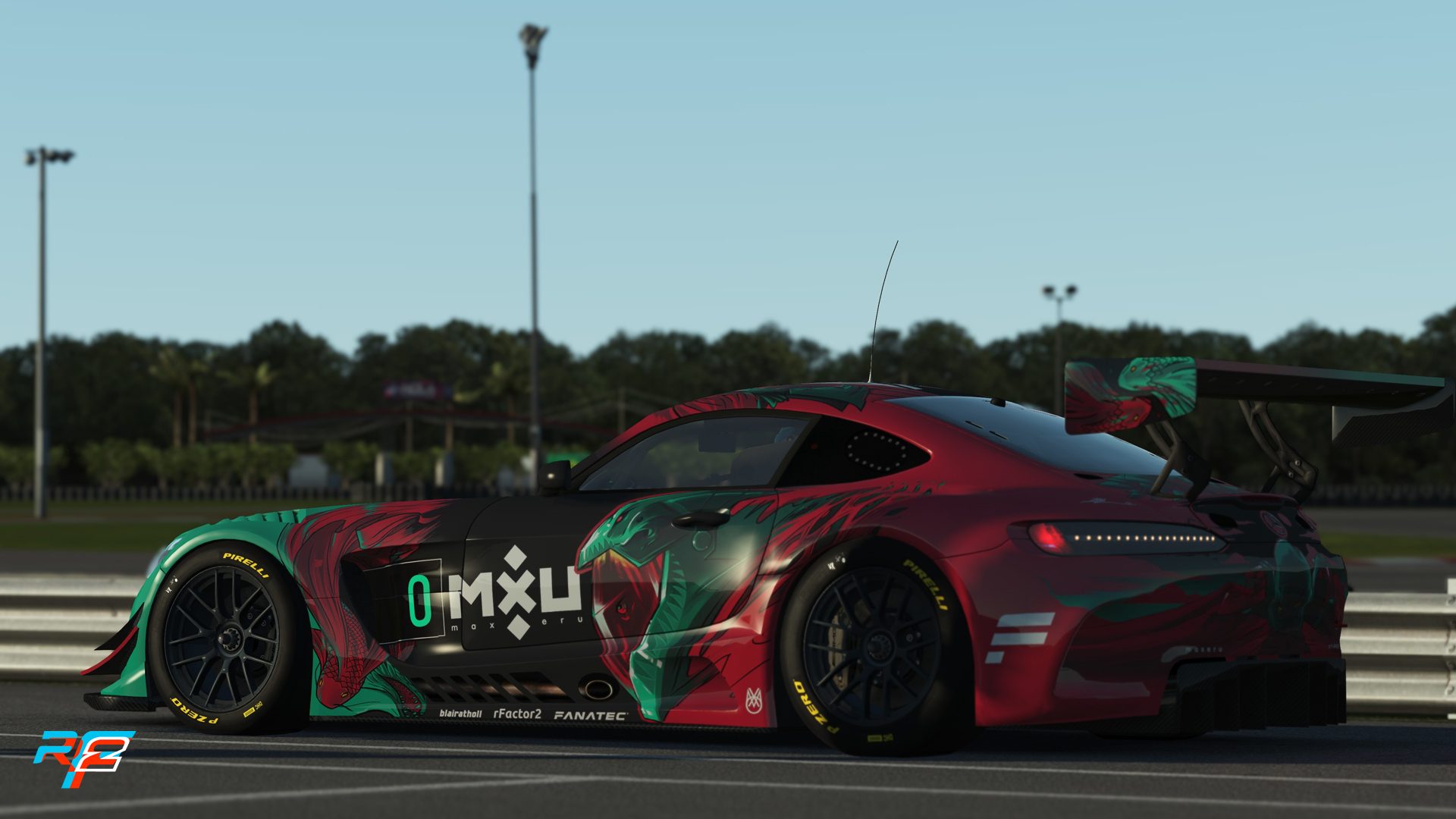 On top of these, we took the opportunity to add a few other improvements and bugfixes in several areas of the simulation. We are listing those here. 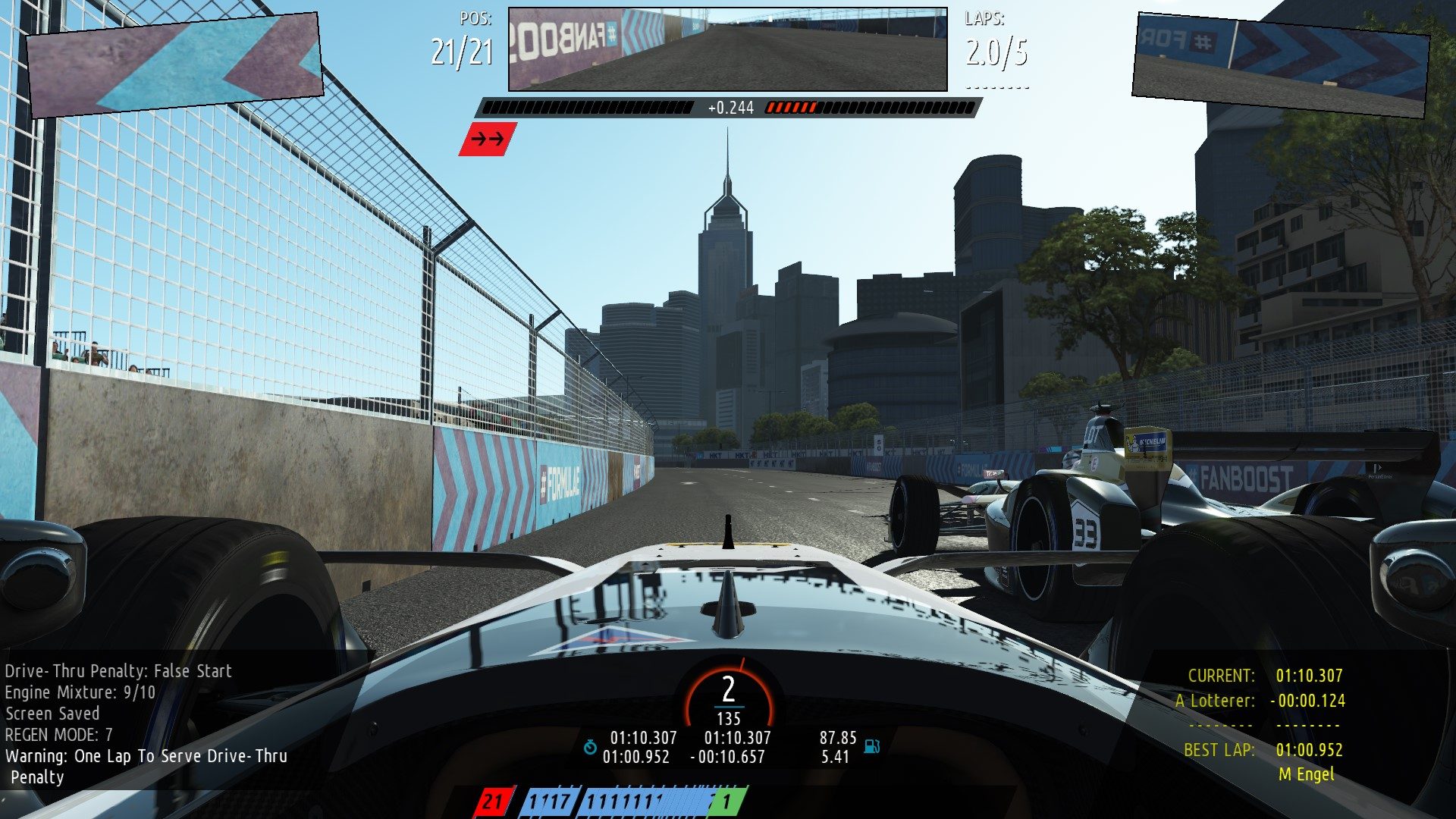 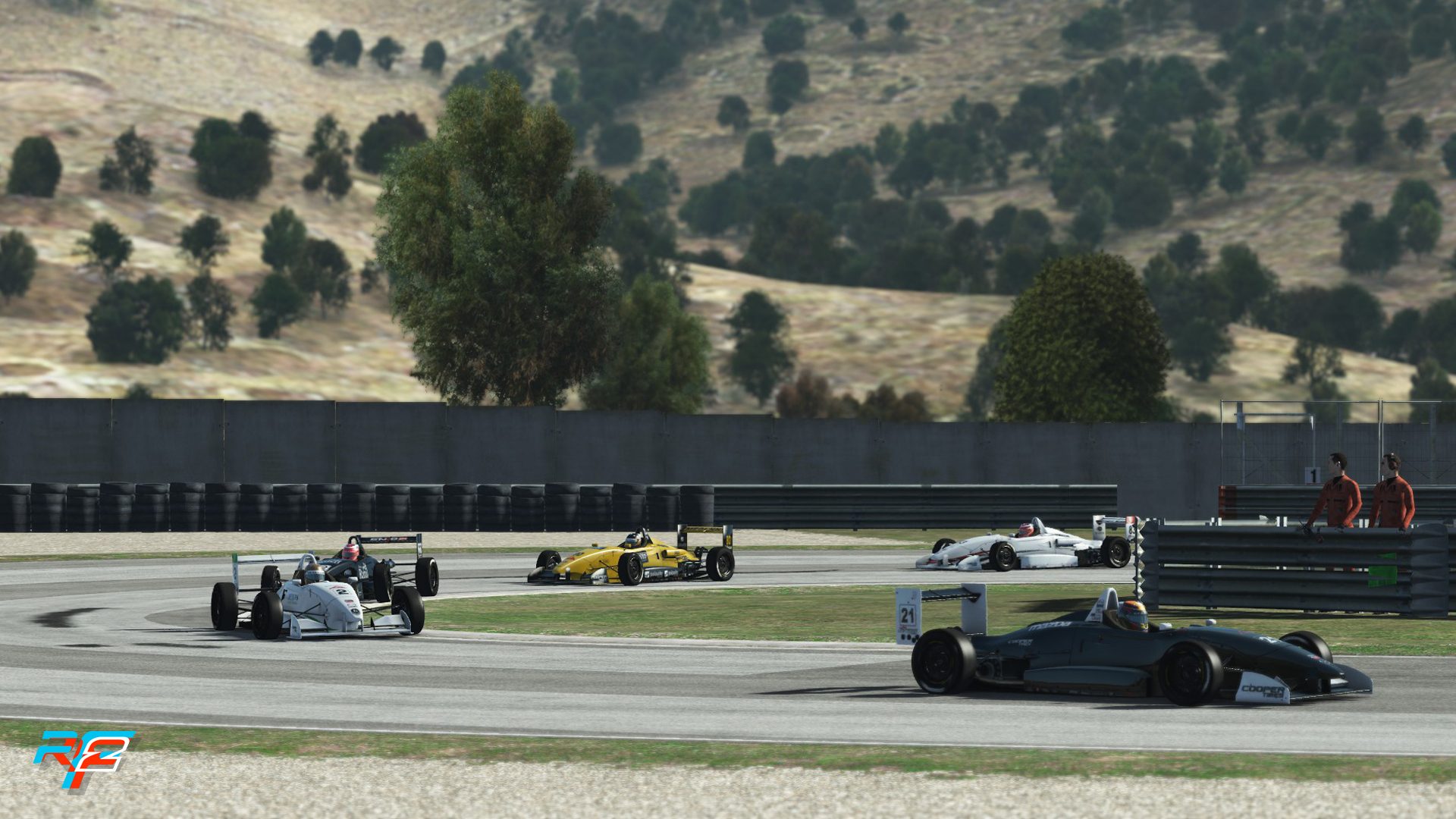 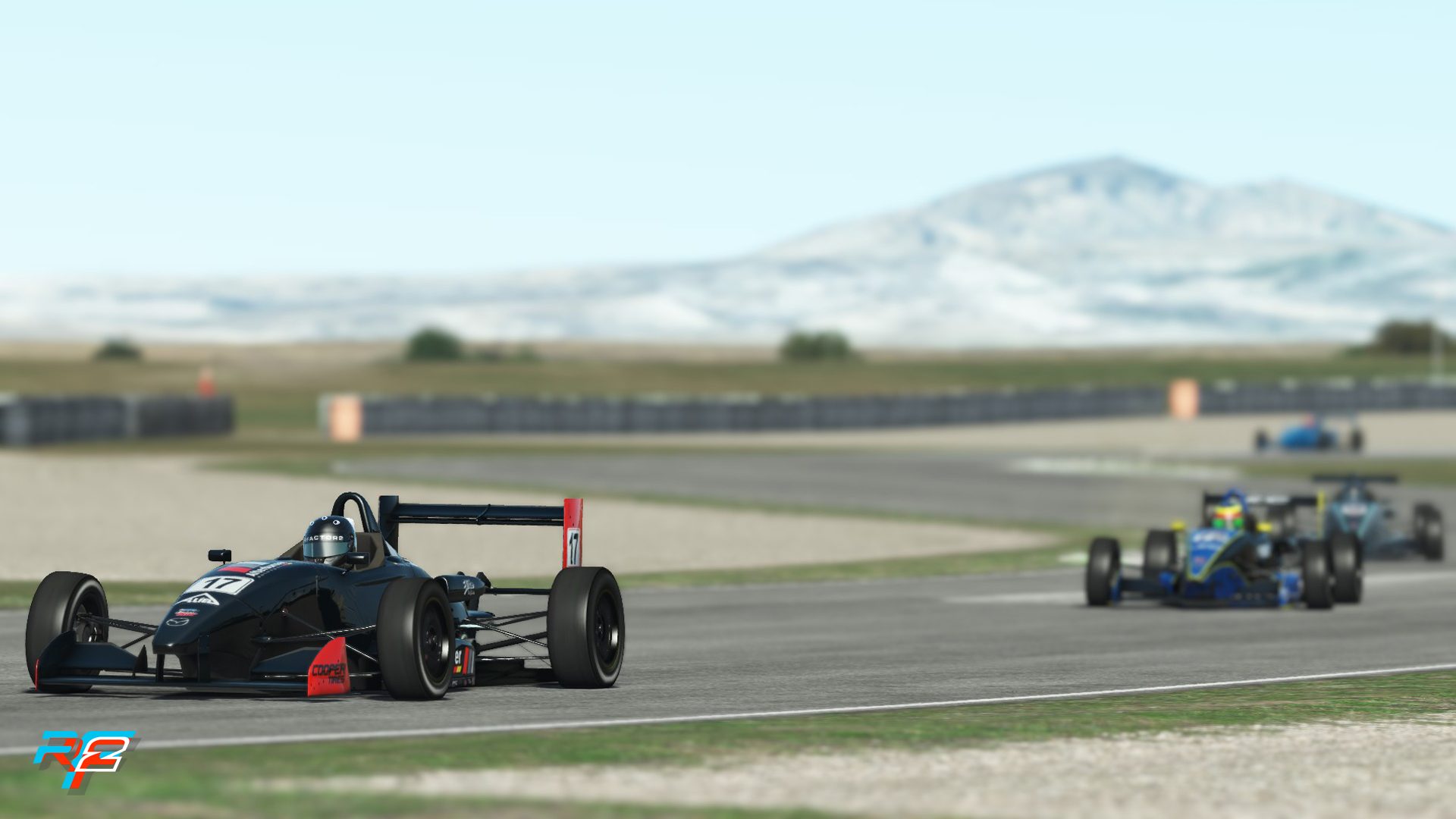 We obviously hope you will enjoy this new build, and before we wrap up this article, there are a few closing words we would like to add. In the introduction we already stated that our focus now was on performance and with that out of the way we still have a few other areas to look at. In the graphics department we are looking at some improvements on how our rain effects look on external cameras, as well as fixing an issue that specifically affects VR in rainy conditions. We’ll elaborate a bit more on this in our monthly roadmaps. In the mean time, have a great weekend!