The motorsport world is full of heroic stories, iconic cars and unbelievable moments of success. Many of these tales include McLaren. How many times do we as simracers dream about the golden age of motorsport and wish we could have driven in that era. All the myths around specific cars and the strong characters that drove them fuel our ambition to create our own legendary moments, either on virtual or real tracks.

What would you have done if it was you sitting in the racecar back then? Would it be a story of success or are those beasts too much for you to tame? You can find that out for yourself now and create your own legend of the past – we´re proud to bring you 3 iconic McLaren racecars to give you the most authentic way of diving back into those memories that started the fire and enthusiasm for motorsport that so many of us have.

Anyway, despite me trying to throw out lyrical masterpieces and dreaming about the next Poetry slam, here is the most important part of this release: The cars are free!

McLaren M23 – there can only be one first world championship 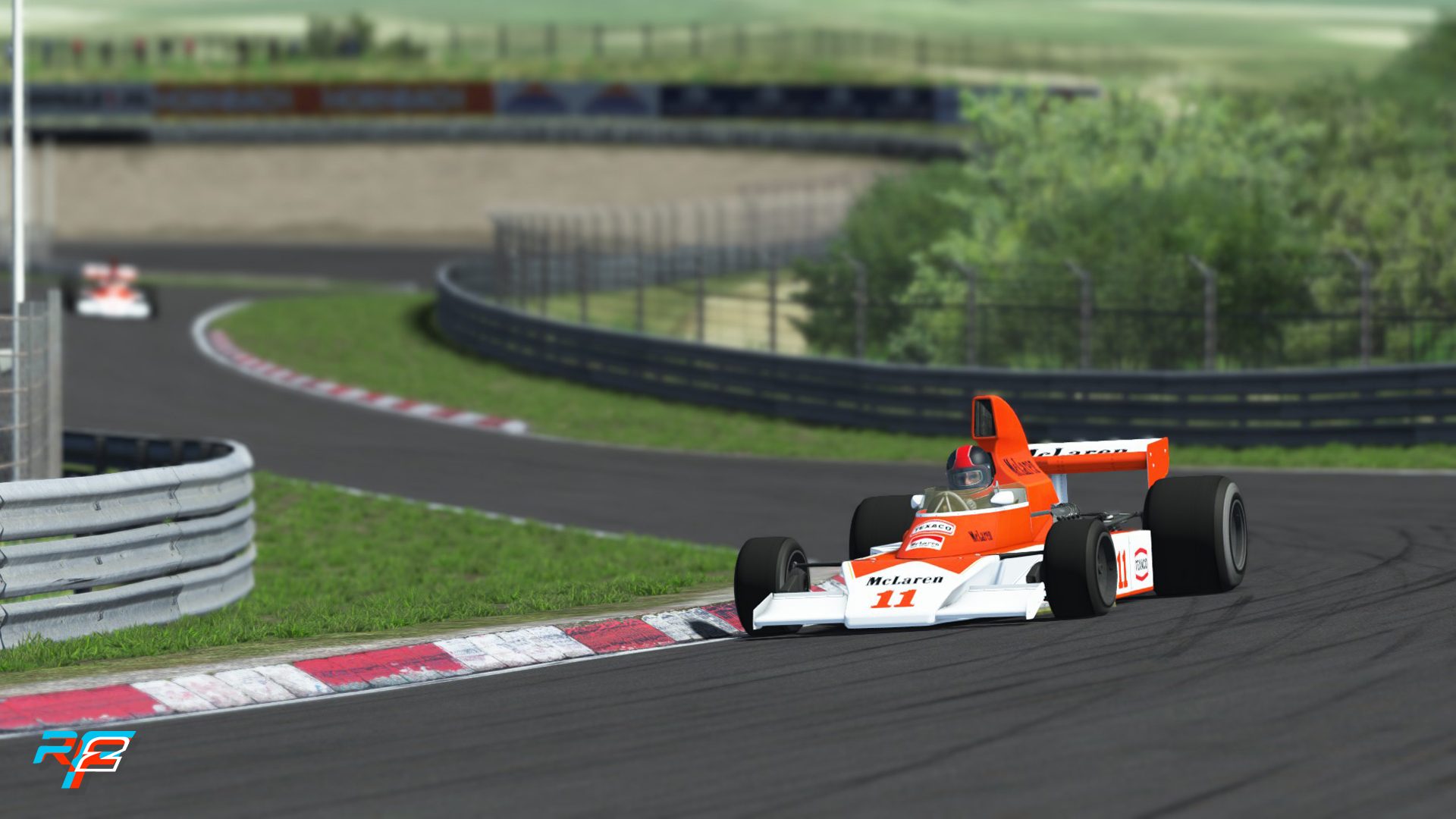 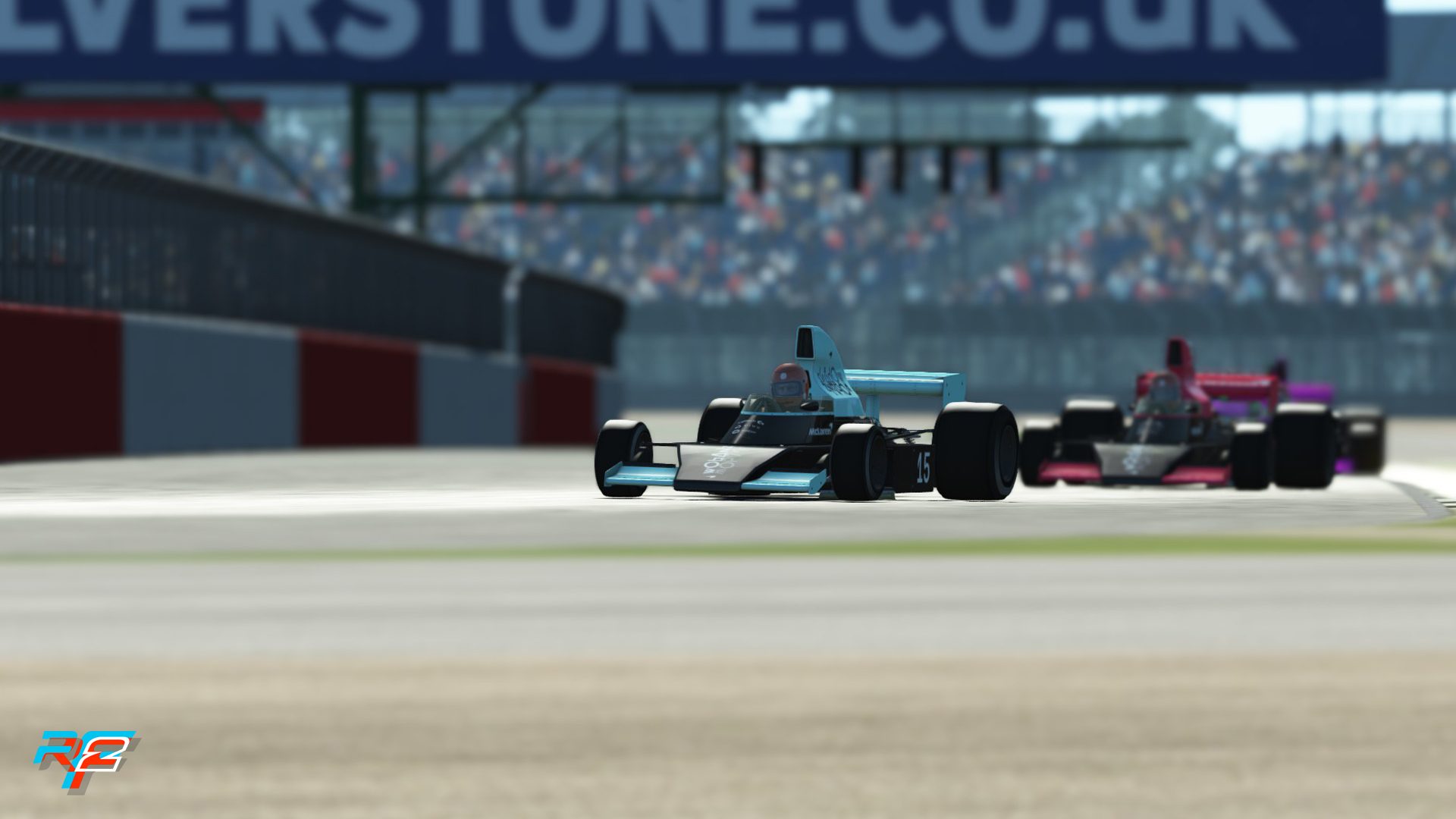 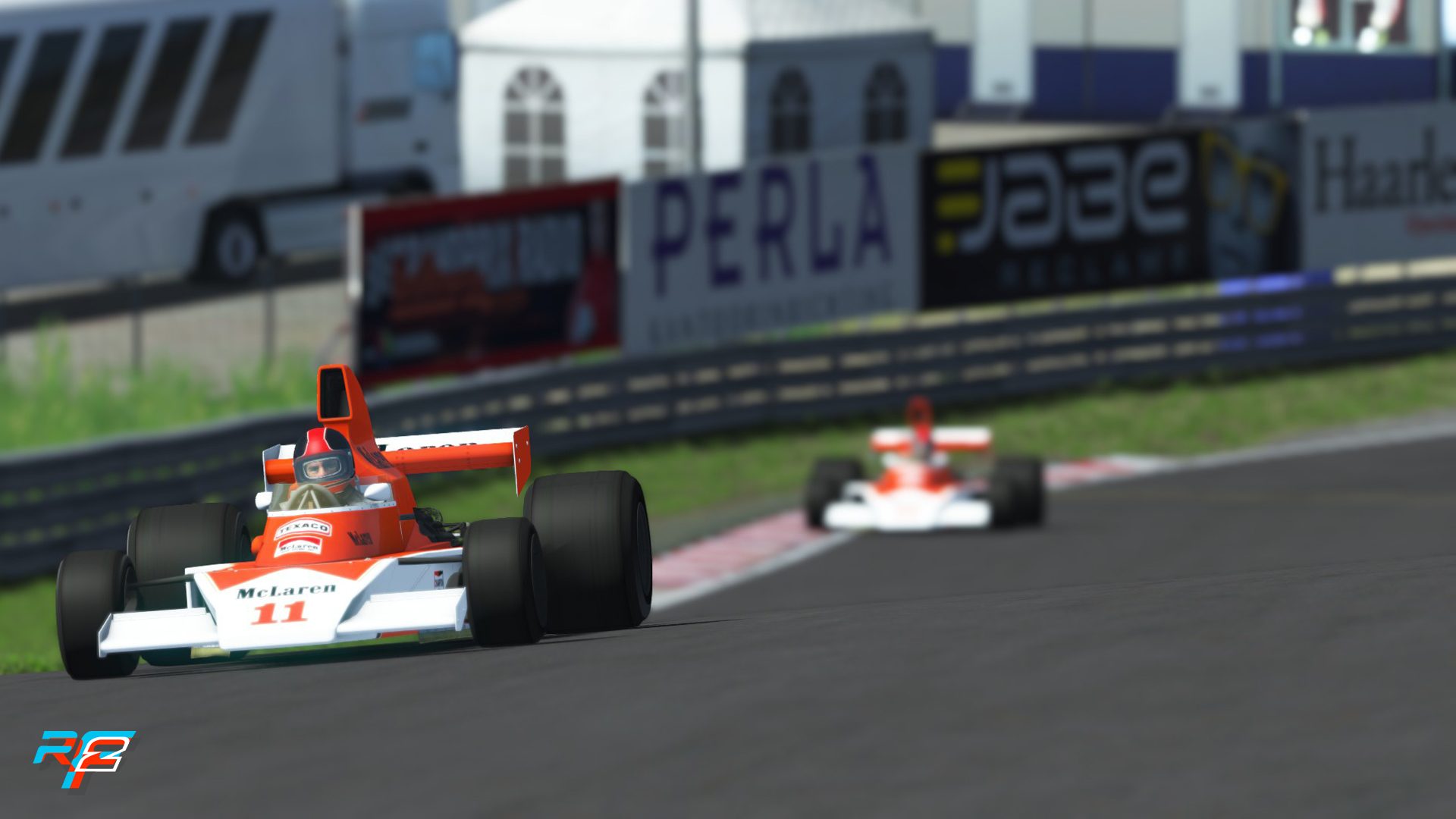 When McLaren introduces the M23 to the world in 1973 with first test drives, they knew already that they had created something special. Feedback from the first laps had been amazing, an easy to steer car with a great balance, thanks to nearly all the weight being close to the center, where also the tank was located. The introduction to the Formula 1 World Championship was marked as a complete success before even going into the cars first race, since McLaren managed to put their brand new M23 right on Pole Position.

But it took another year before the british powerhouse was able to lift their first World Championship trophy, making sure that the M23 remained in the hearts of motorsport lovers for years to come while also paving the way for McLaren to become the iconic racing team they are nowadays. 16 Wins were scored with the M23 overall resulting in 2 World Championships, creating the legend of one of the most successfull cars in history.

710 PS were squeezed out of the 3.5 V8 Cosworth engine to propel this McLaren into the fights which would have went viral, if Facebook and YouTube would have been a thing back in 1993. McLaren went onto full attack with the MP4/8, trying to grab another world championship to add to their trophy room. While the car featured innovative technology and an advanced chassis, the team was being let down by engine which in the end didn´t offer as much performance as their competition was able to produce. Nevertheless this car put up a fight for the championship, especially since it featured automatic programmable gearbox, traction control and a host of other options, leaving the driver with more resources to concentrate solely on fighting for the top spots.

At the end of the season, 5 wins across wasn´t quite enough to crown this masterpiece of a car with a title, leaving McLaren with a second place in the driver and constructors championship, despite incredible drives, such as, the legendary drive By Ayrton Senna in the wet at Donington. But even if YouTube was not even invented back then, video clips of fights of this cars are still among the top hits. Step inside the monocoque and go back in time to bring home the trophy the MP4/8 deserves! 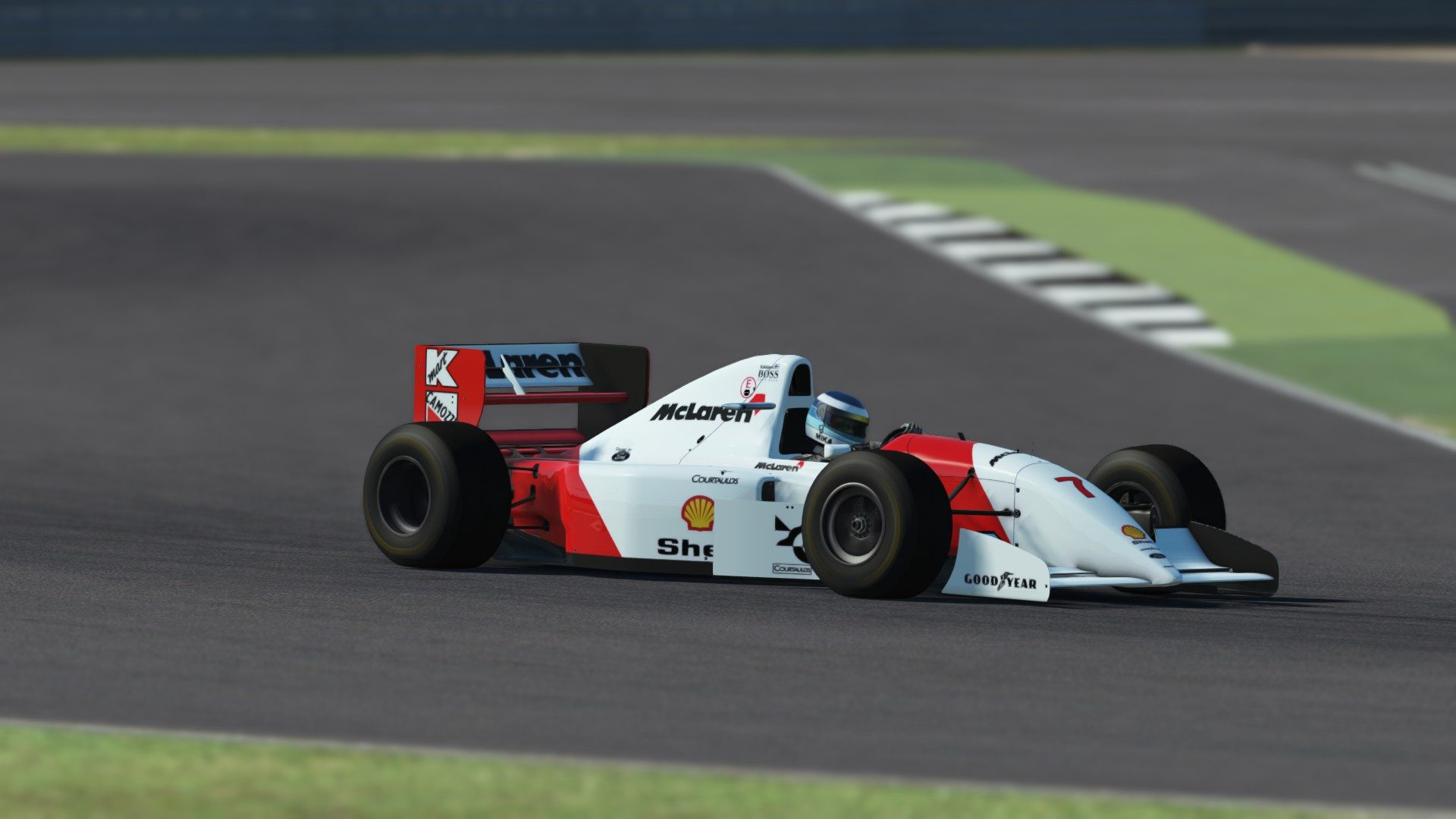 The McLaren MP4/8 featured an innovative shifting option with automatic upshift and downshift. As we brought this feature into rFactor, you can program your upshift with specific RPM for each gear, giving you full control of this feature. Of course you can also turn this feature off instead. 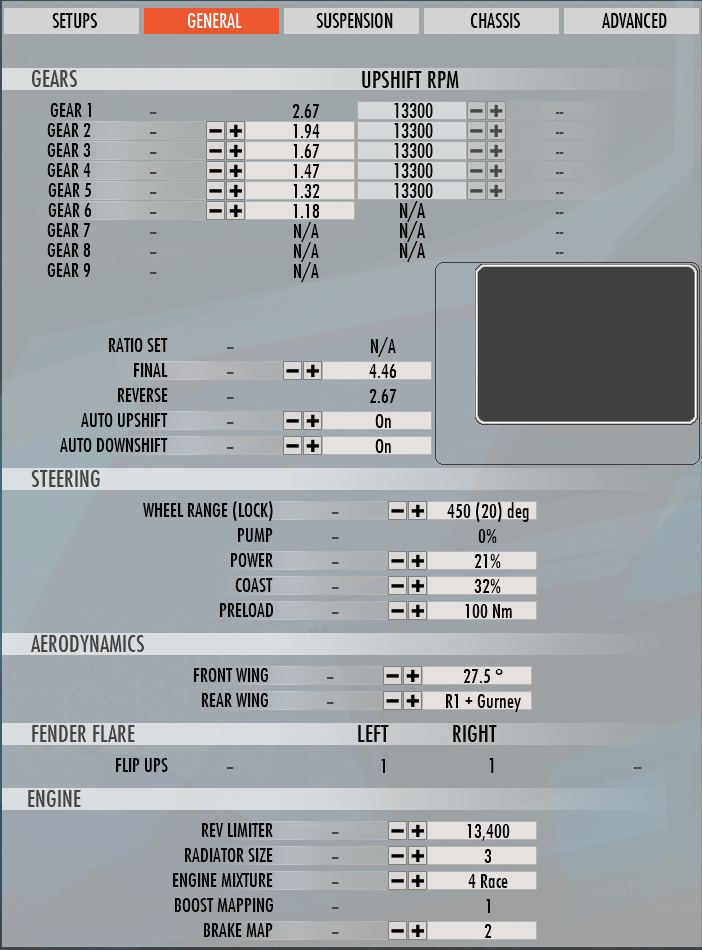 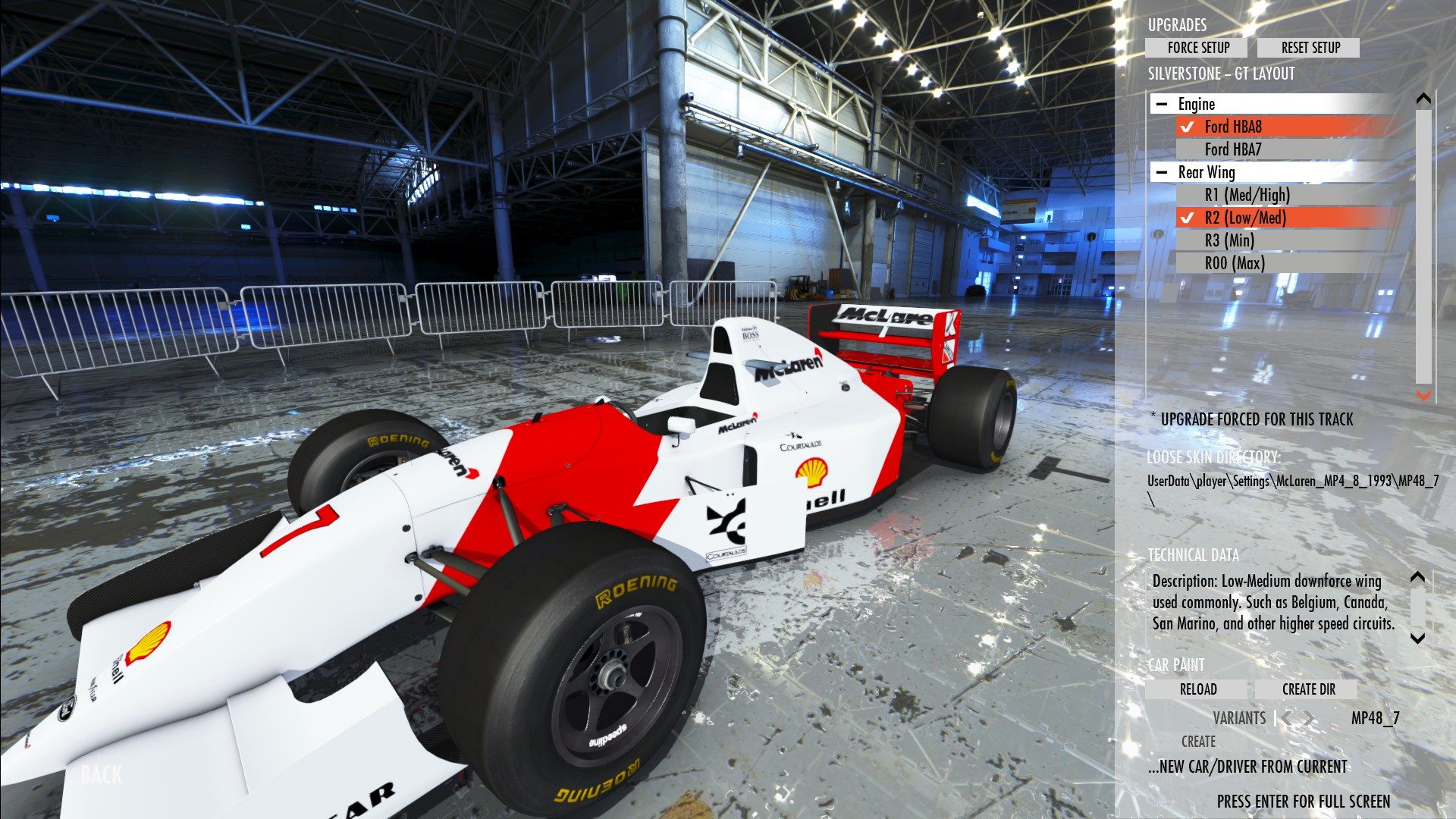 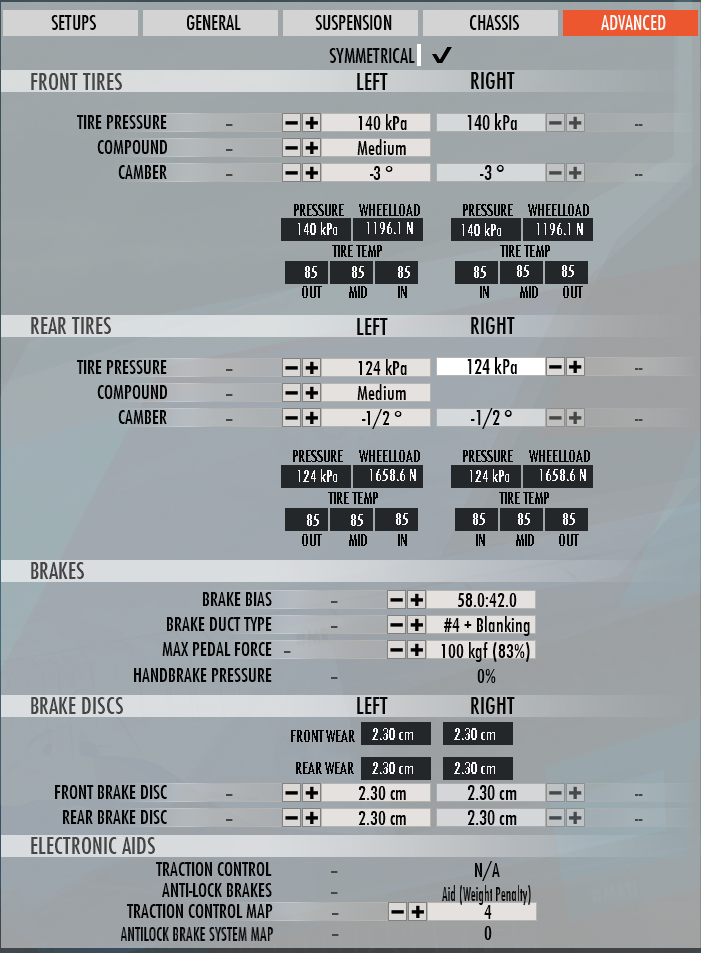 Even if Mika Häkkinen had his debut for the McLaren Formula 1 Team on the MP4/8, it was this version in 1998 that lifted him up among the greatest. Designed by Adrian Newey, the new Mp4/13 was a perfect fit to the new ruleset and the grooved tyres. Efficient aerodynamics teamed up with the most powerfull engine (780bhp) on the grid, the car immediately dominated the series and turned the first race into a pure McLaren showcase. Every single competitor got lapped at least once during the Australian Grand Prix, just a sign of what was to come for the rest of the season.

The MP4/13 was able to reach speeds up to 353 km/h and managed to win 9 GPs that season, with Häkkinen lifting the thophy 8 times out of those 9. Eventually it ended up with McLaren securing the constructors championship and the flying Finn to grab the drivers title, bringing back McLaren to the top of the series once again since the 1991 title. 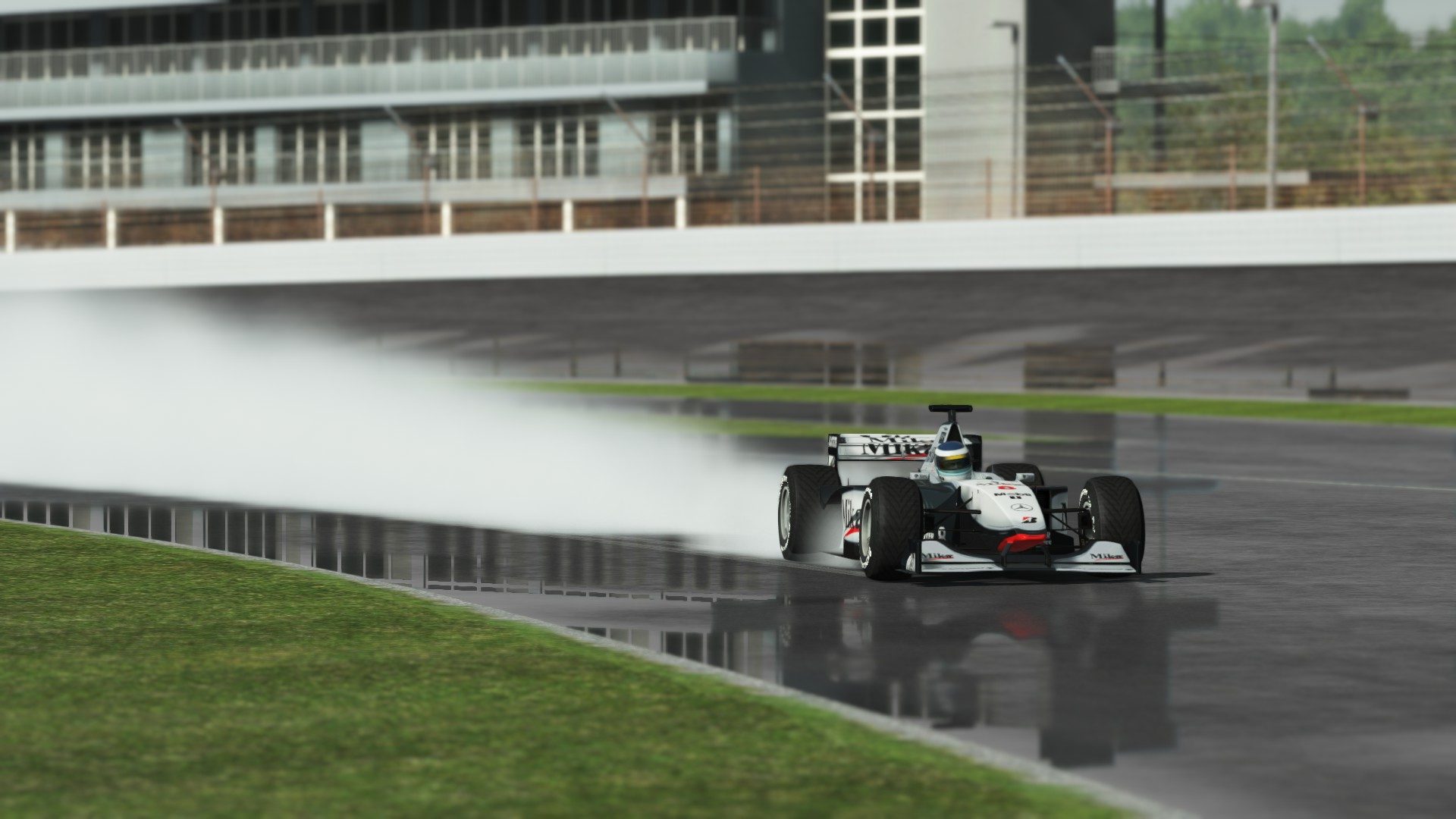 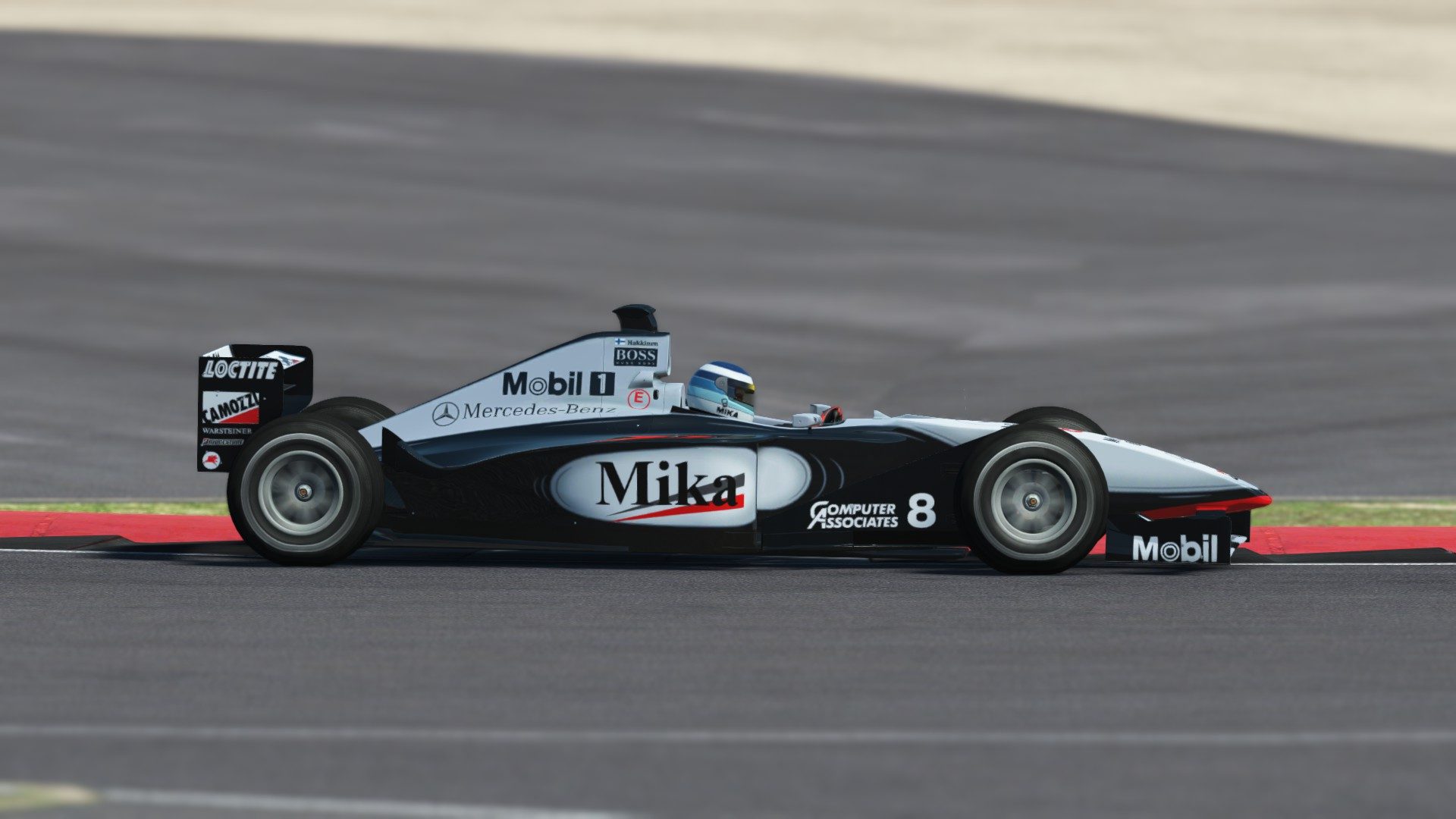