Here it is, all new content from KartSim! KartSim is one of our close partners, and we are proud to introduce you to an all new driving experience in rFactor 2, created entirely by KartSim’s own dedicated team of developers. KartSim is a project created by Tony Irfan, a true insider in the world of karting. KartSim specialises in providing high-end leading-edge hardware, rigs and simulation software to the international karting industry.

It’s been a while in the making, but real Karting in rFactor 2 has arrived! As you’ll see below, many great names current and past started in Karting. This is only the first in a series of Karts and tracks yet to be released by the KartSim team. There’s more to come!

But you don’t need to wait, you can follow this link to buy the KartSim pack, featuring three tracks and two different types of karts now. 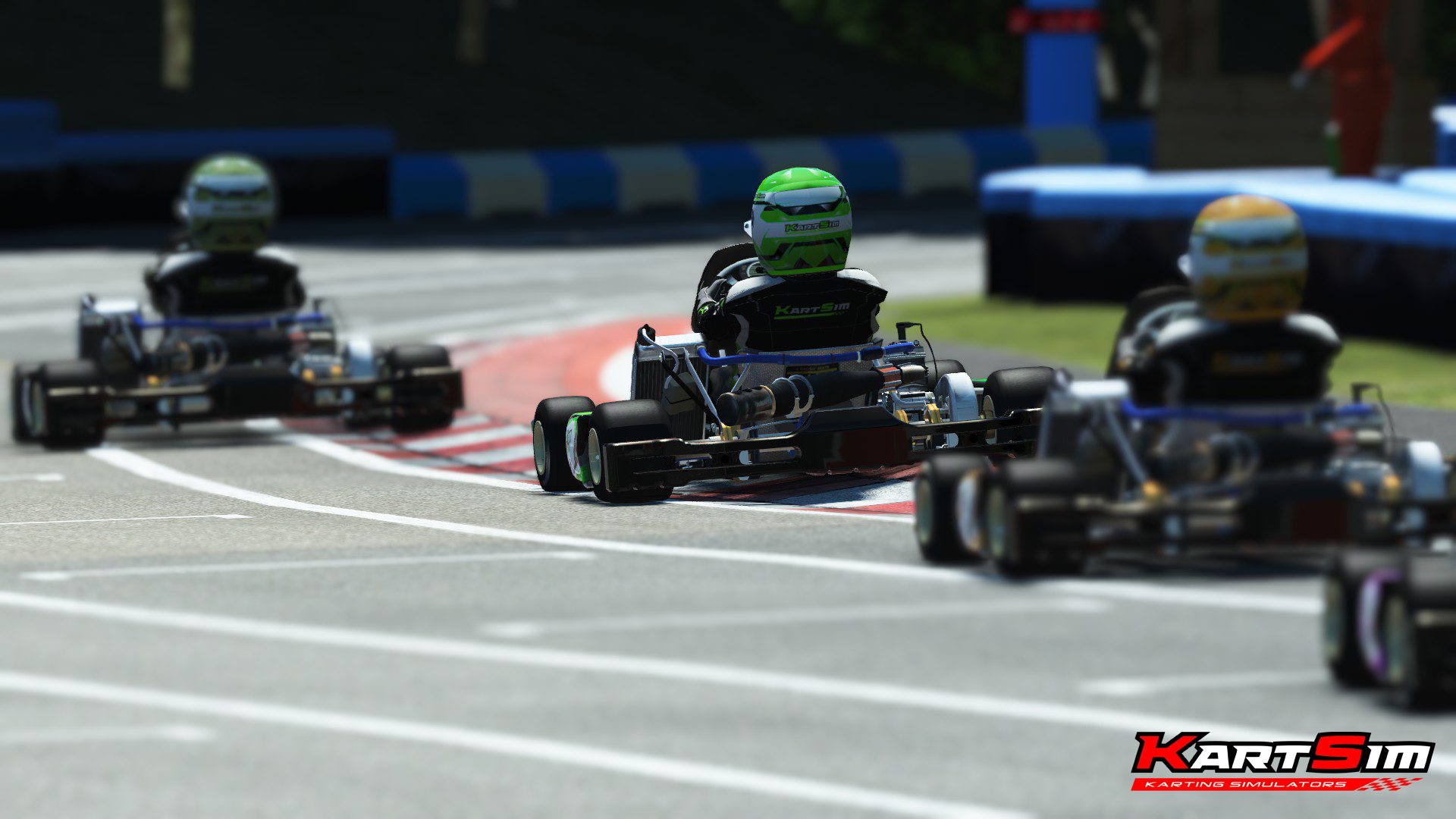 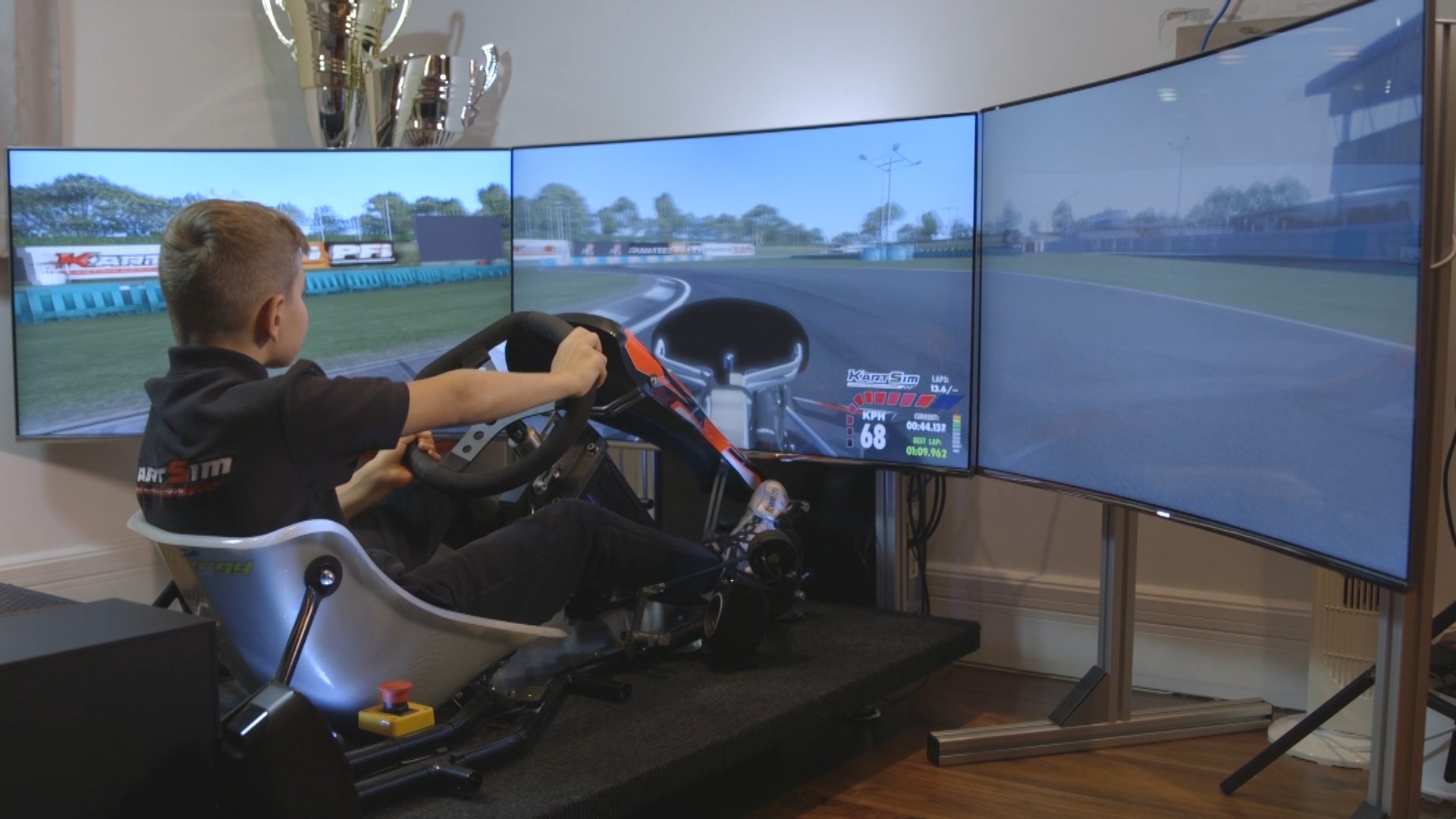 Originally owned by John Surtees, who notably won world Grand Prix championships in both Formula One car racing and Grand Prix motorcycle racing. Situated in a woodland between the two motorways, its proximity to London makes it Britain’s busiest circuit.

Buckmore Park is a circuit where many current and past Formula One drivers learned their trade, including Johnny Herbert and F1 champions Jenson Button and Lewis Hamilton, who was originally discovered by Ron Dennis in the 1996 Champions of the Future event held at Buckmore Park. 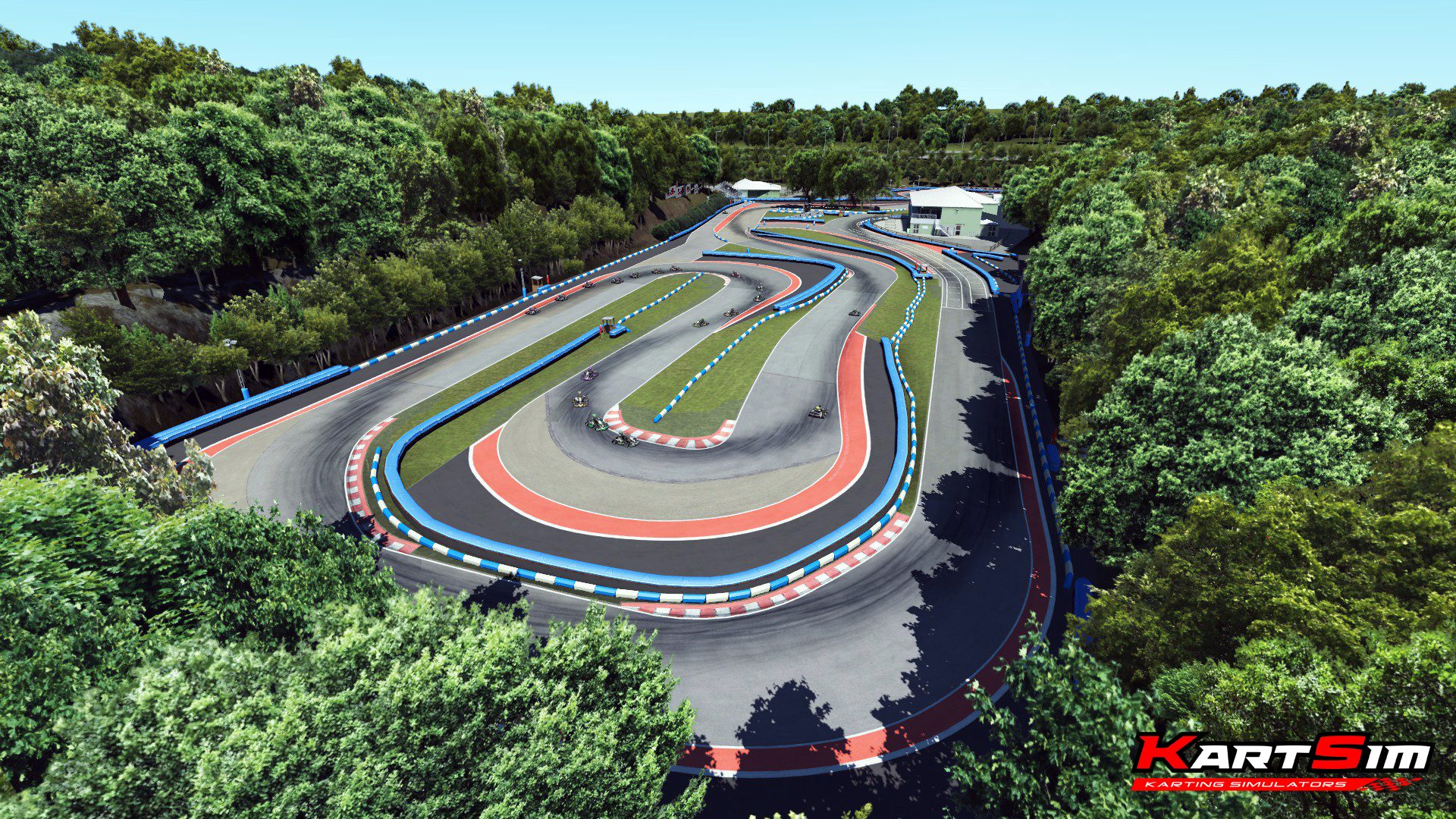 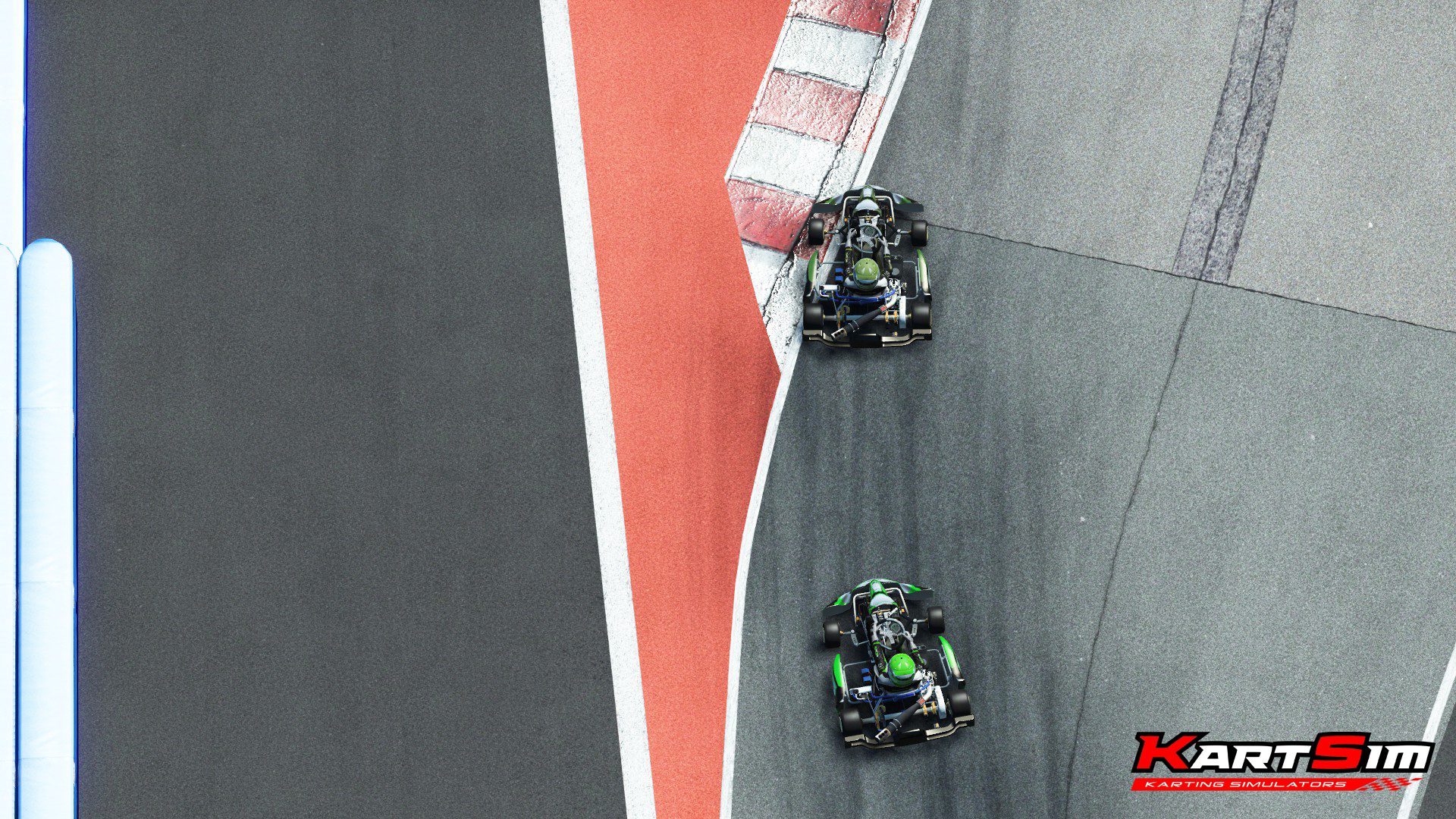 With a length of 1.6 km, this karting circuit is one of the largest in the UK. Situated on the A5 between Corwen and Betws-Y-Coed, is one of the UK premier karting venues that started life comparatively late to other S1 race venues. With fast, sweeping uphill and downhill sections combine to make this an extremely fun yet technical challenge. It is no wonder all the young Racing Professionals start their career at GYG Karting.

A lap around the track takes you through corners as carousel, compression corner, the druid’s complex and the devils elbow and contains a straight named after the Snowdon Mountain. The track has various good overtaking opportunities, guaranteeing exciting races! 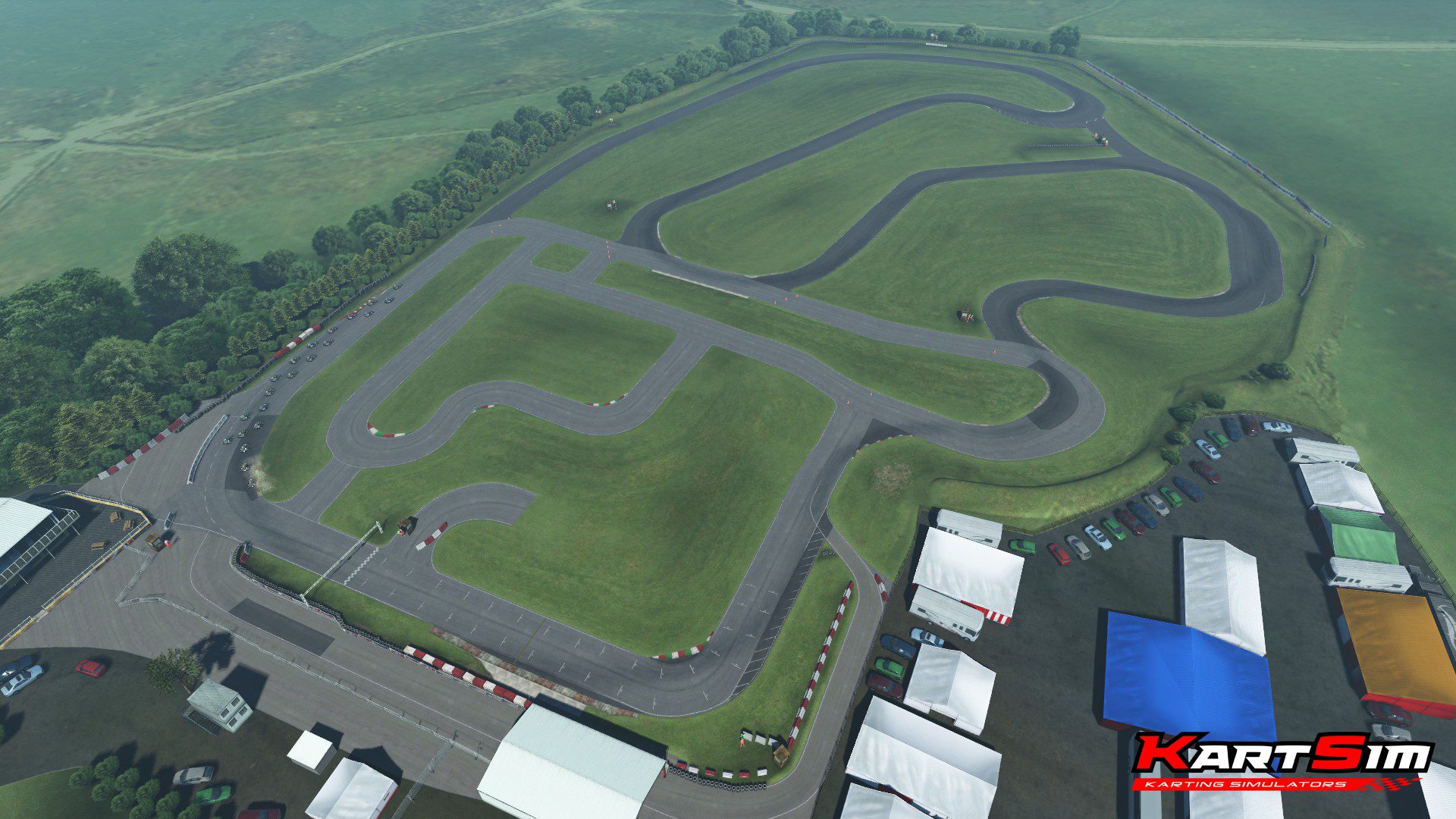 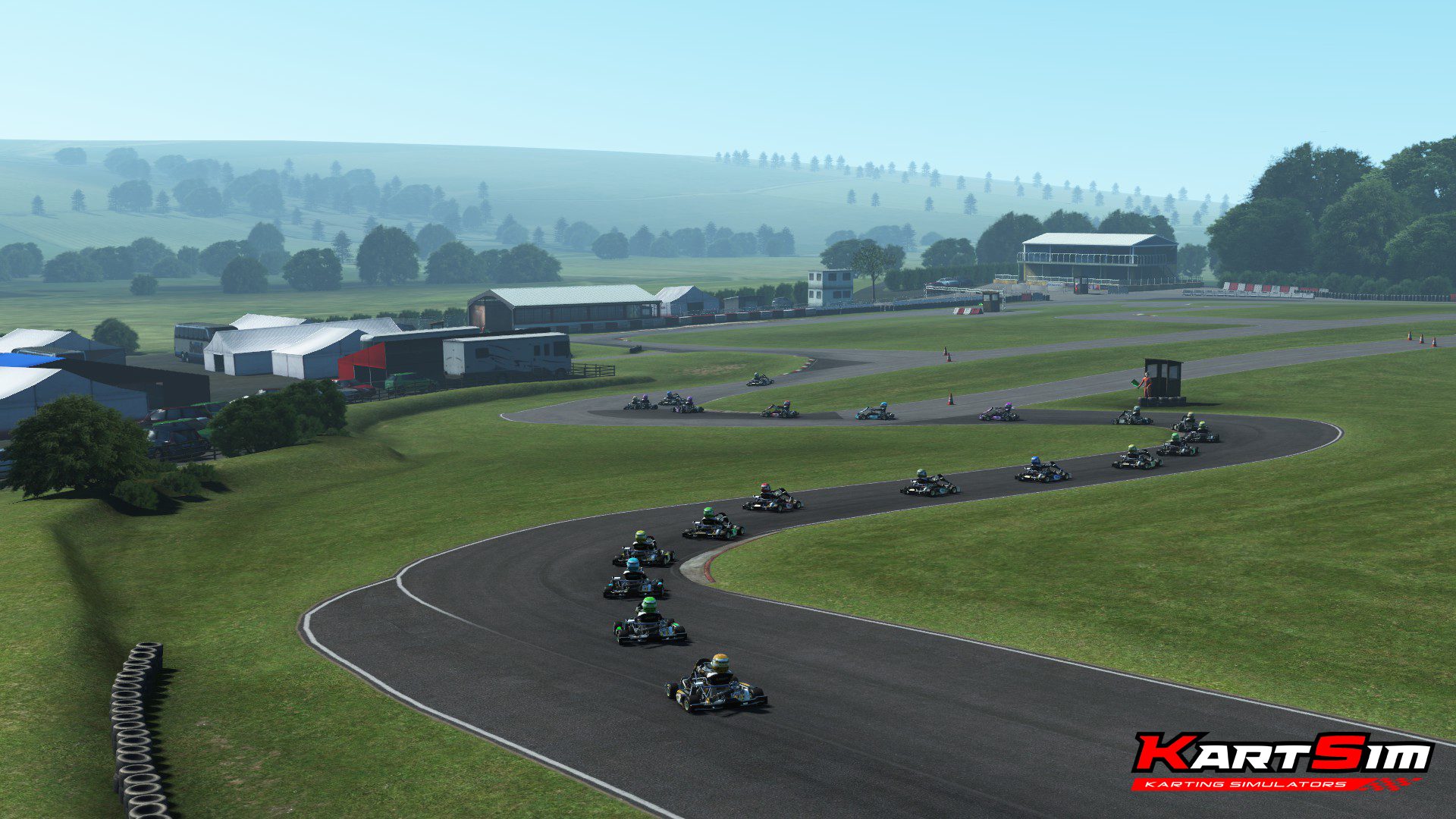 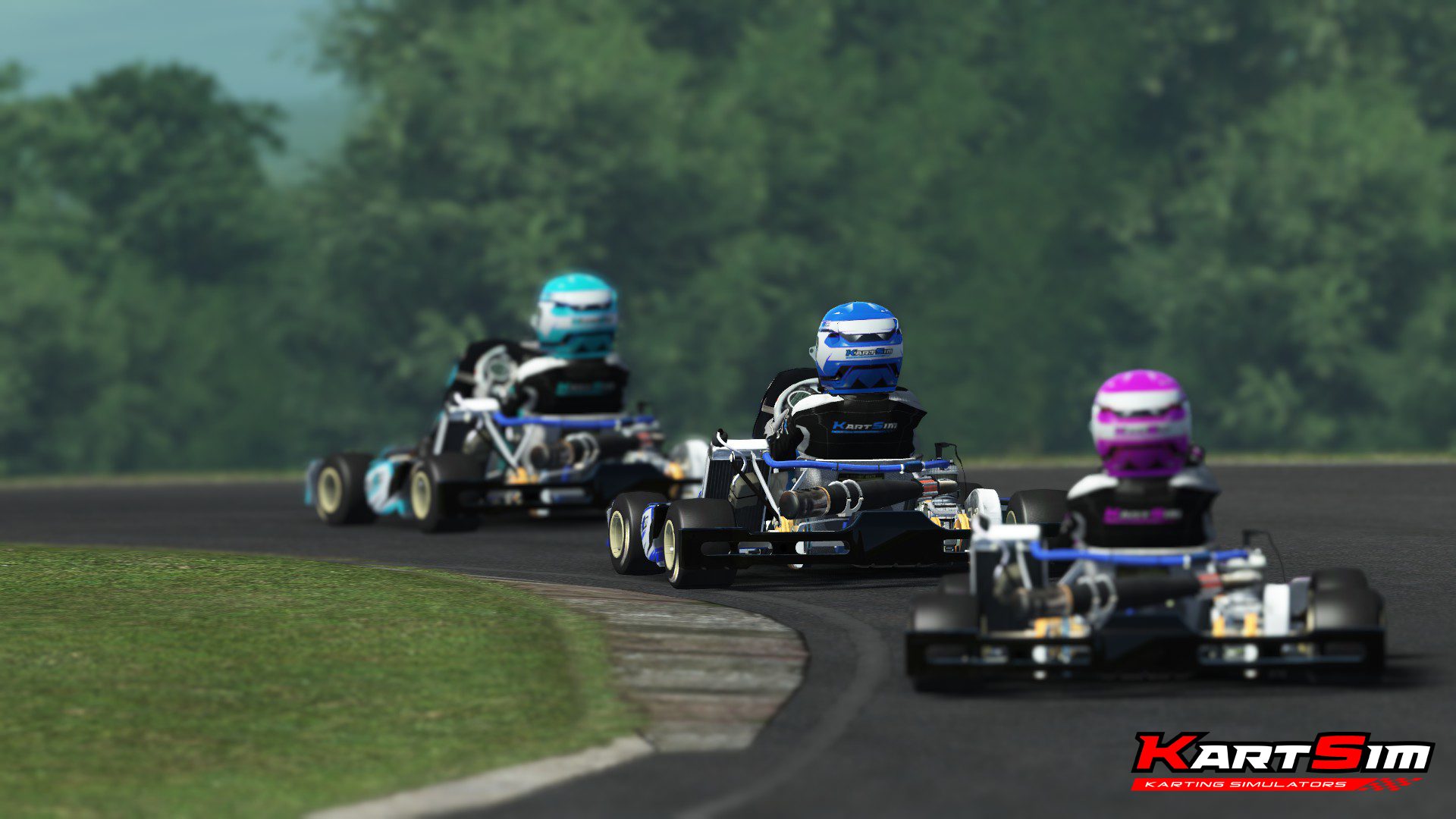 PFI is the UK’s largest outdoor karting circuit based in Grantham, Lincolnshire and caters for various corporate events and race meetings throughout Lincolnshire, Newark, Nottingham and the UK. British, European and World Championships are held at PFI, as well as a club race held once a month by Trent Valley Kart Club who are based at the track. The circuit was built by Paul Fletcher, who still owns it today. Recently in 2011 an extension was added on to the track including a bridge, making it one of a kind. 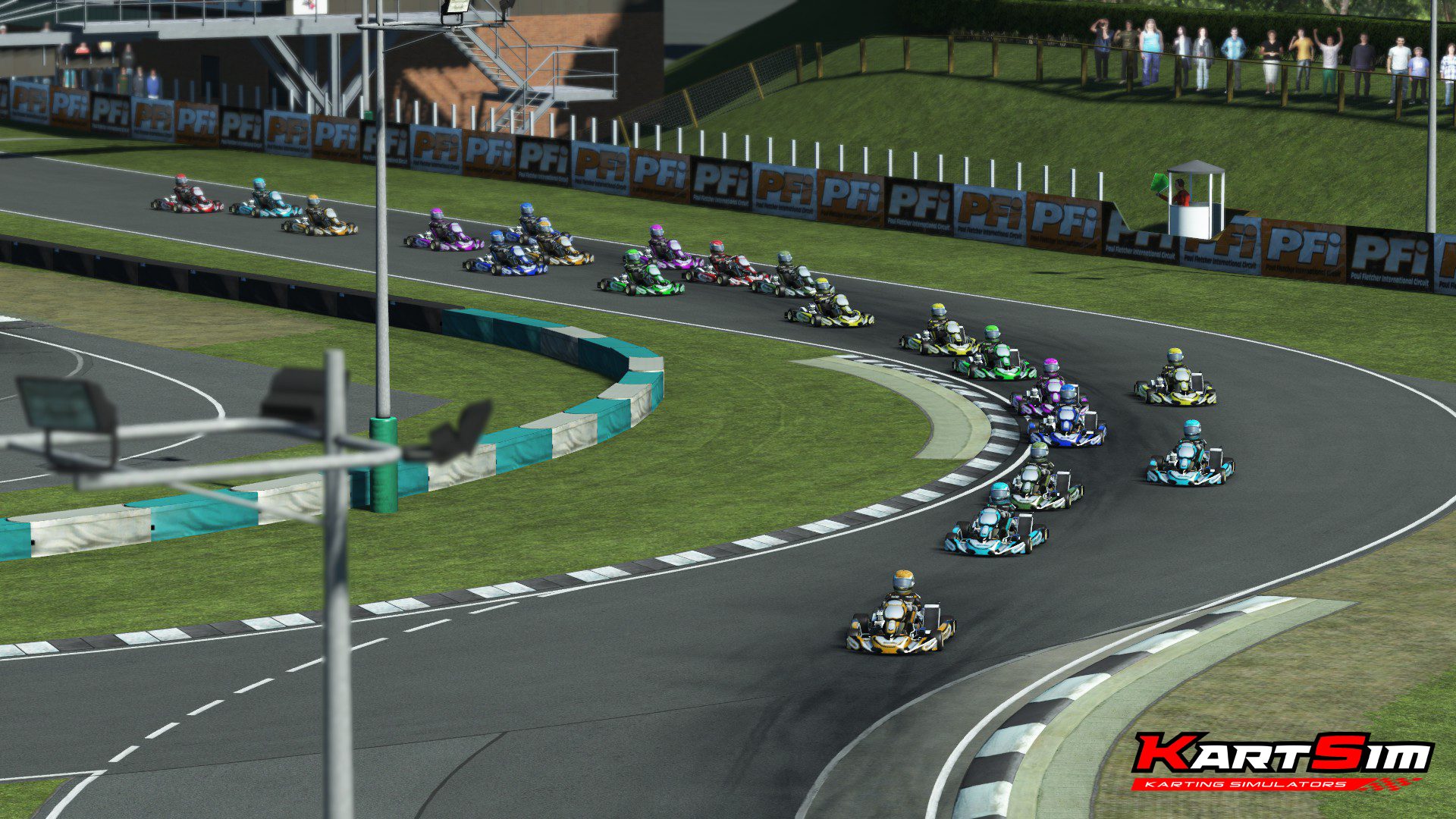 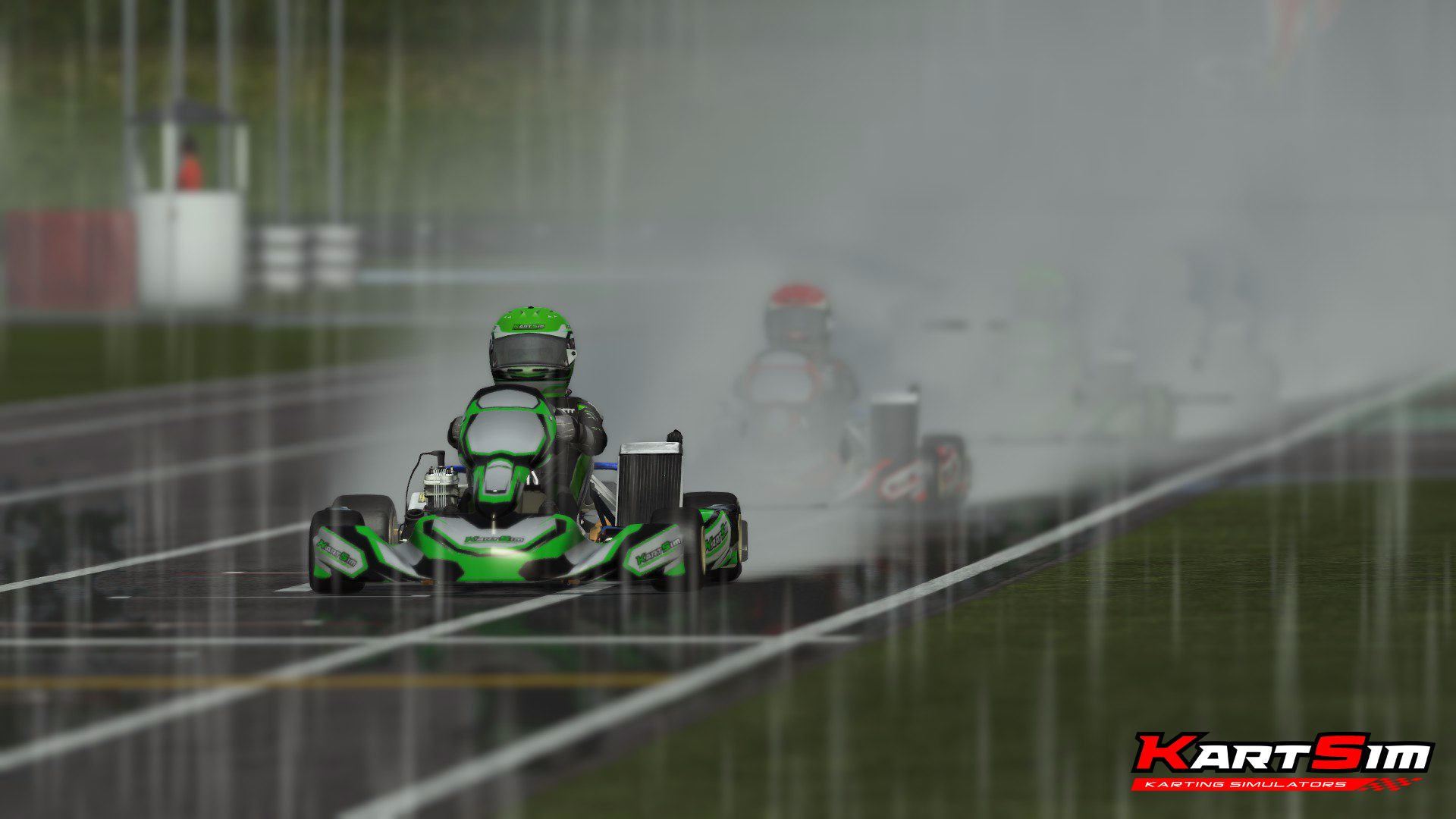 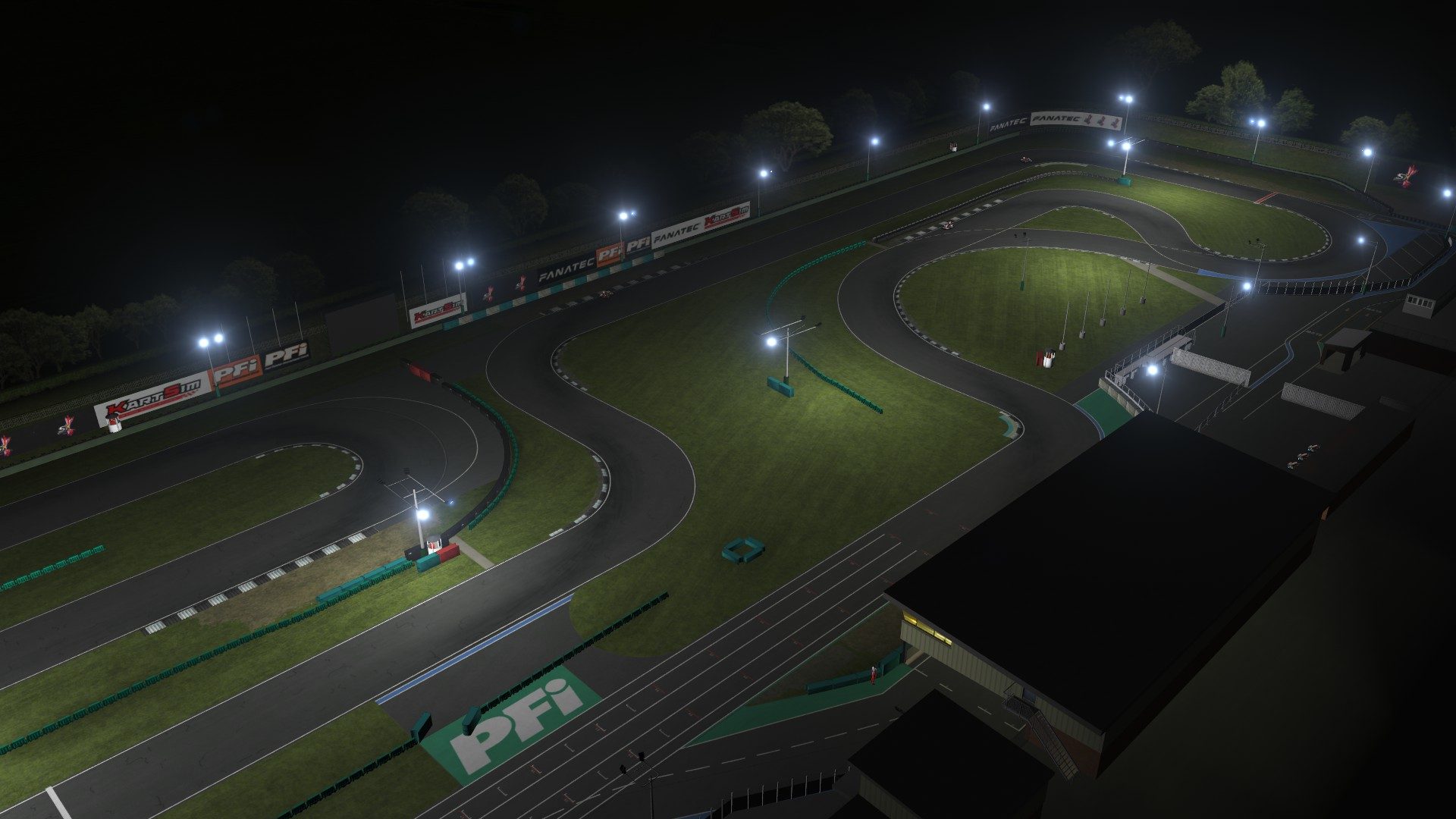 There are two karts within the KartSim package, the Iame Senior X30 UK and a Rental Kart, the karts have been meticulously designed working with partners on physics and drivers for performance and accuracy. These karts are fixed setup, which means they will be great to race online.

The “X30 World” concept is based on the engine X30 125cc and it can be summarized in few words as “real Karting at hand”. Thanks to the characteristics of the engine of simplicity, immediate feeling, reliability, performance and ease of use, with the concept of X30 World, IAME offers a full program for Karting drivers from the year of their 13th birthday (with the correct MSA licence) with an engine that can virtually accompany them along the whole career.

Since the very first introduction on the markets, the X30 has quickly and constantly grown, in the beginning as an engine dedicated to regional series, up to commercial classes promoted under the name of “X30 Challenge”, then introduced as Federative class by federations willing to replace the unsuccessful international classes and recently landed at international level with a European Challenge and an International Final usually held in central Europe.

The success of the X30 categories, basically distinguished in X30 Junior, X30 Senior and X30 Master, comes from the stability and solidity of the engine and from IAME’s constant aim to provide detailed regulations and low management costs of both the vehicle and the race meetings. In 2013 the X30 is present in more than 15 countries and beside the commercial classes. 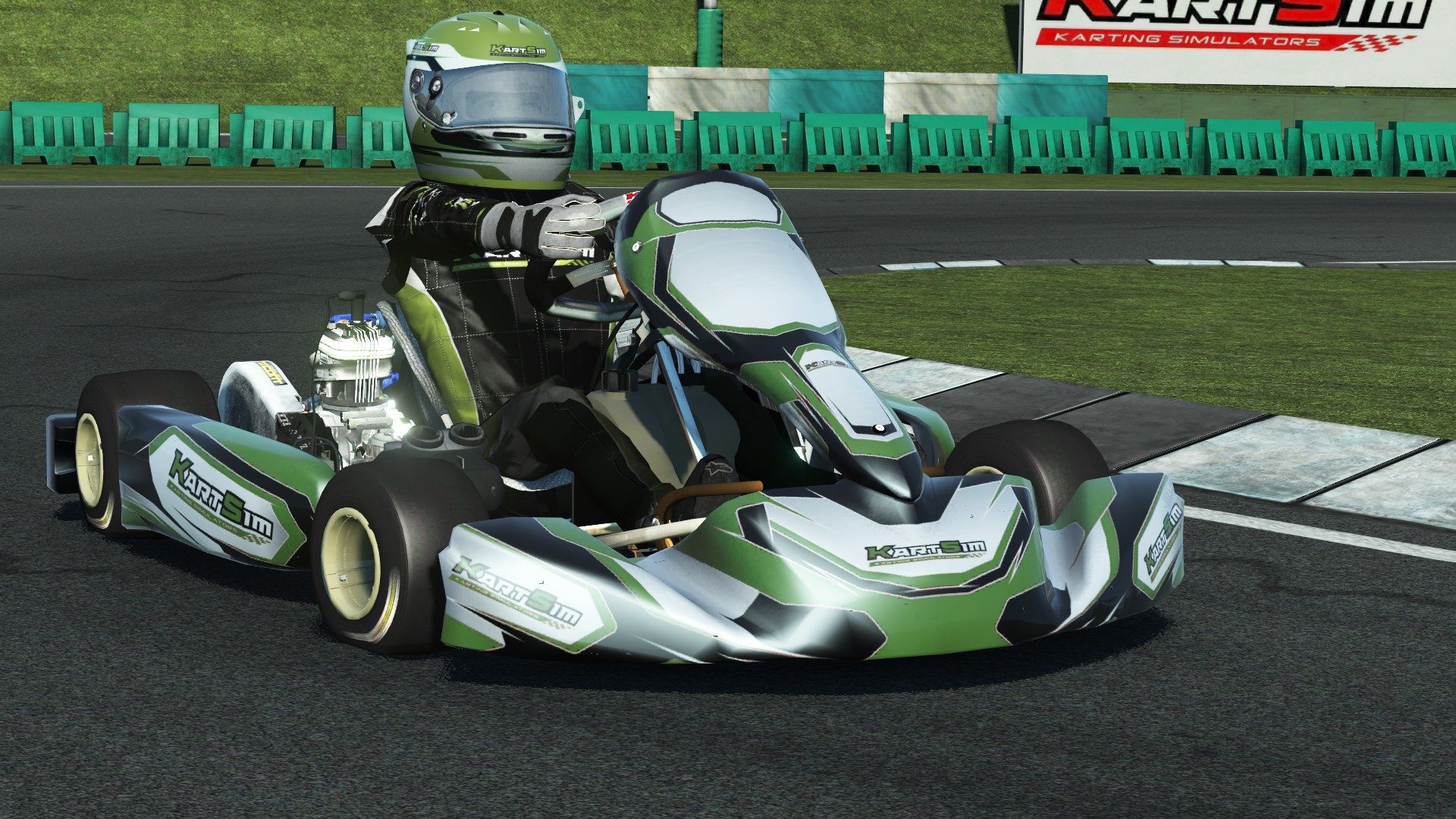 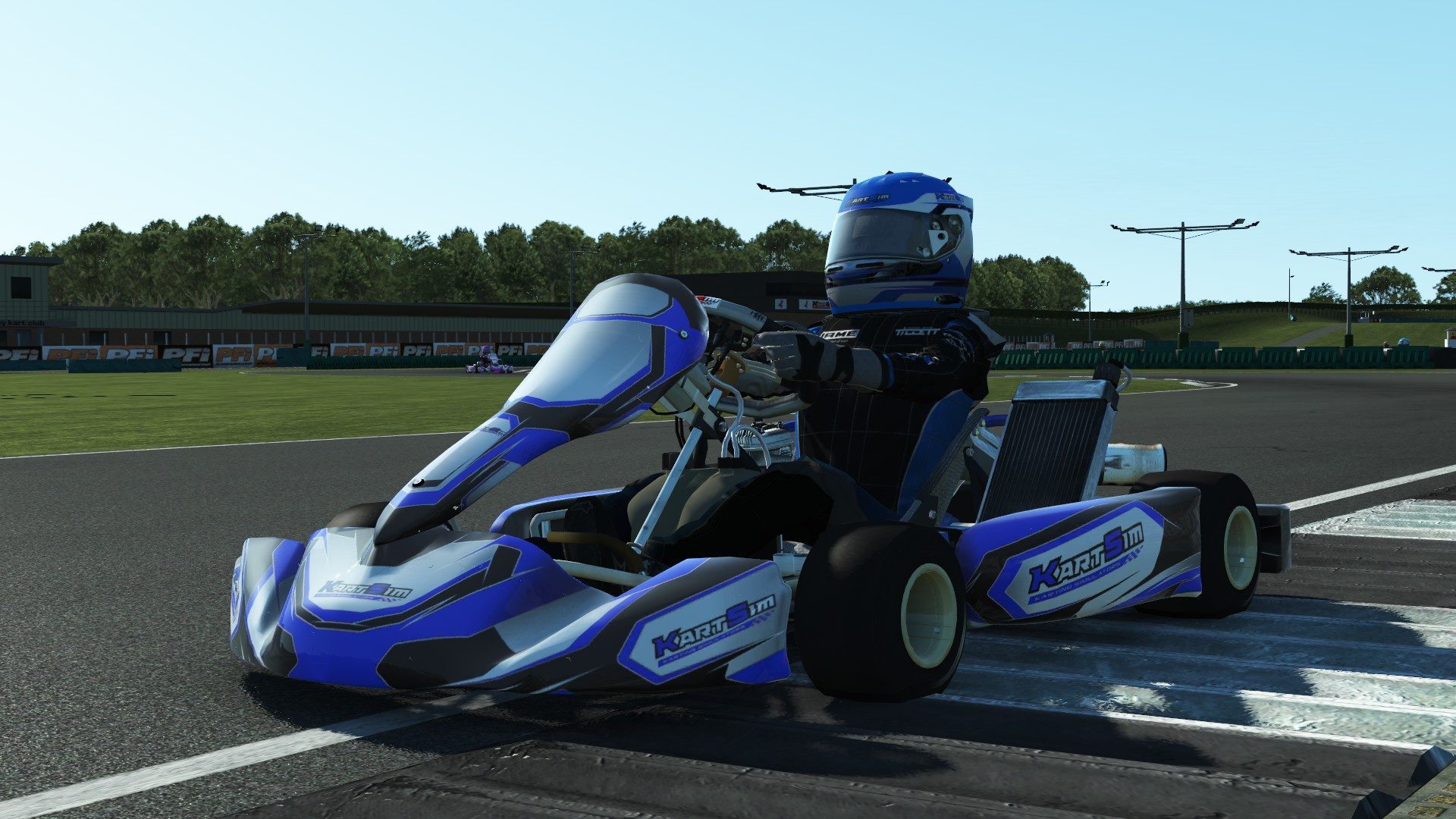 The Rental Kart is a fixed gearing corporate kart using a 4 stroke engine for karters who enjoy karting as hobby. They’re equipped with night lights too so you can keep racing them 24/7! 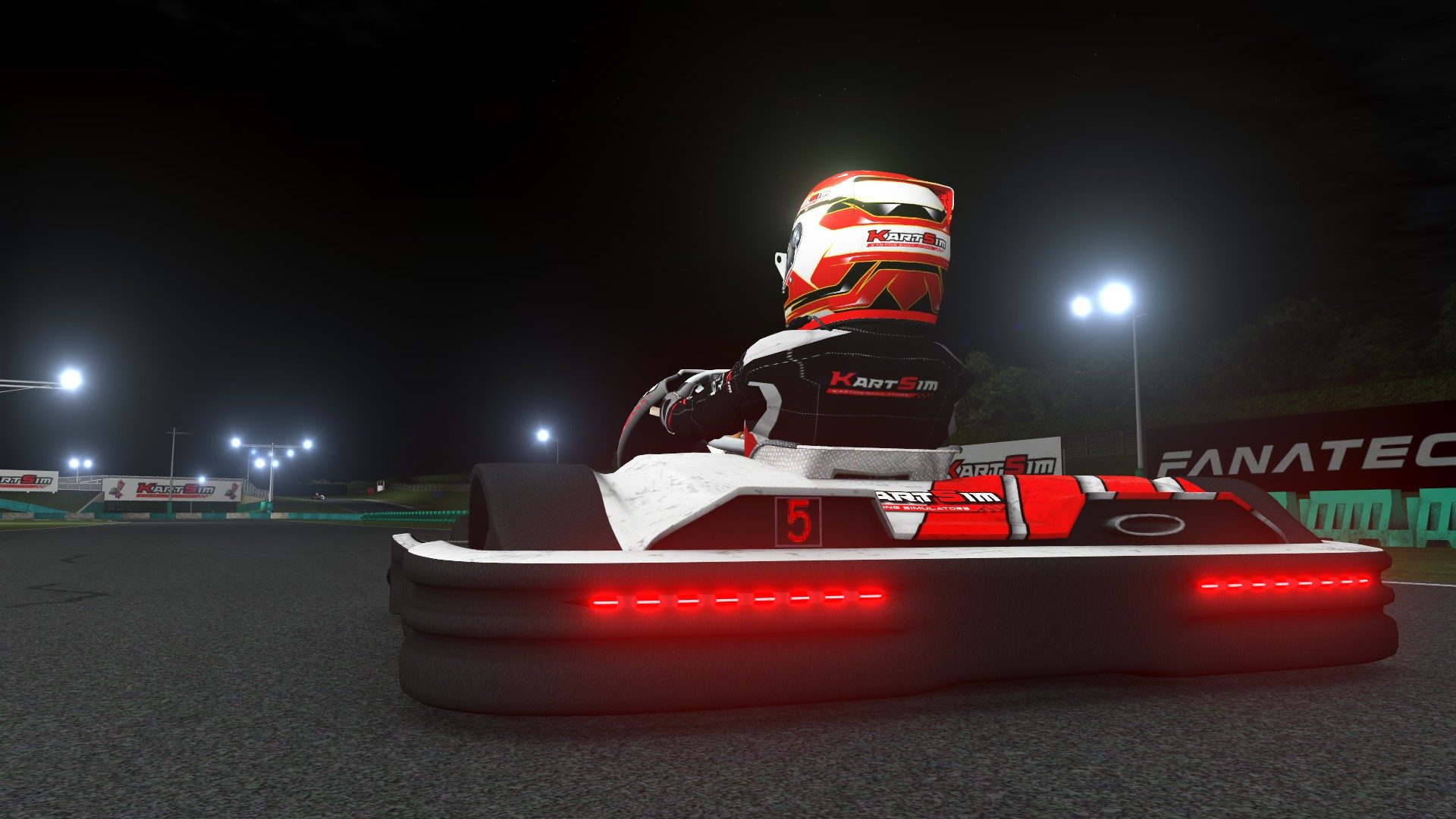 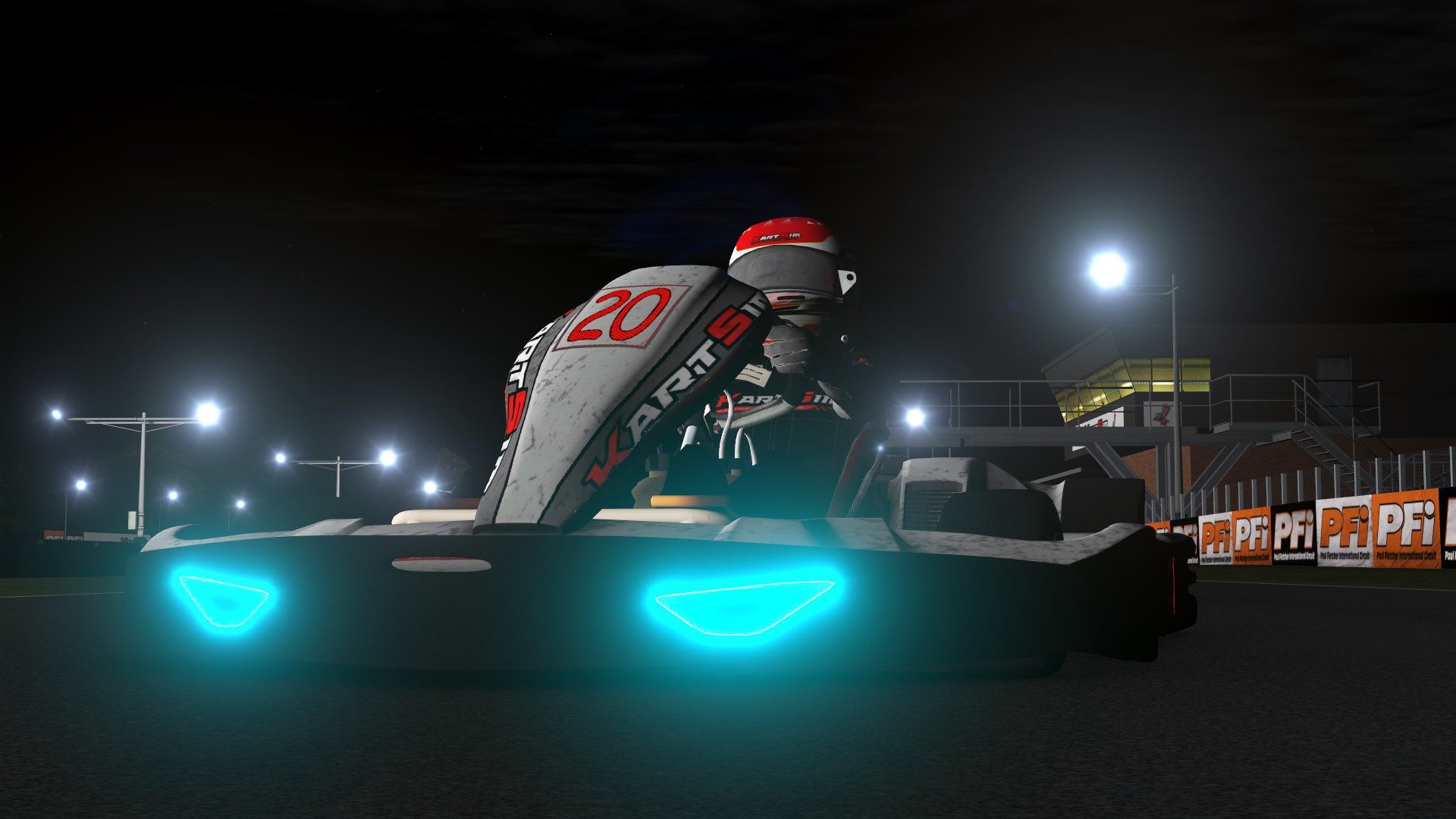