Hello everybody, we hope you have all had enough time to read and digest the December roadmap? Here at the studio we have all enjoyed our holidays and are back in full force for the new year. It’s time to put on your racing gloves and fasten your seatbelts to blast through the first roadmap of 2020, all lights are green!

A lot of people have tried out the new user interface and provided feedback. We’ve been collecting this information and are scheduling a new “public beta” update next week.

We changed the way series, track and car selection works in the main menu, returning you right back where you came from instead of always going to the dedicated race menu. Talking about that race menu, nobody liked the way we loaded the favorite servers every time you entered that menu, so that now happens only once (and allows you the option to manually refresh later). Ultimately we will make the whole loading asynchronous, so you never have to wait for it.

We made the replay slider draggable for replays so you can quickly find that scene you were looking for. A few problems that prevented the client from downloading components from a server that was hosting them were addressed and they are now correctly downloaded and installed again while showing you the progress. Brake wear and tire temperatures in the garage after you’ve been on track with your car are back, which should help you analyze your setup. An issue where you could start driving again in a session after being disqualified was fixed. The intermittent issue where the pace car did not correctly load was also addressed. Tyre flex is now again being applied correctly to the visual model.

Unrelated to the UI, we fixed the join lag which accidentally slipped in after some internal refactorings.

We also have an exciting director mode in the works. Taking our broadcast tools from rFactor 2 and allowing you to stream and control the broadcast overlay easily. That also means we’ll start shipping a configurable, customizable overlay. More news on that in our next roadmap.

Looking back at Sim Formula 2020

Thanks to all of you who visited the event or watched the racing being streamed live. The MECC in Maastricht was the perfect venue and the collaboration with InterClassics meant plenty of eye candy, with the city providing many opportunities for a great night out in between the four days. Overall the event was a big success, with both the esports convention and the student workshop drawing a lot of attention before the big crowds hit Sim Formula and InterClassics on the weekend. The exhibition area where lots of different hardware could be tested saw rigs in constant use and I think many visitors got introduced to the depth and experience of simracing that we have all grown used to. Saturday’s hotlap competition in the main auditorium saw people pushing hard on the virtual circuit of Maastricht. The three races on Sunday crowned Risto Kappet the overall winner, beating the four other finalists for the top spot on the podium. 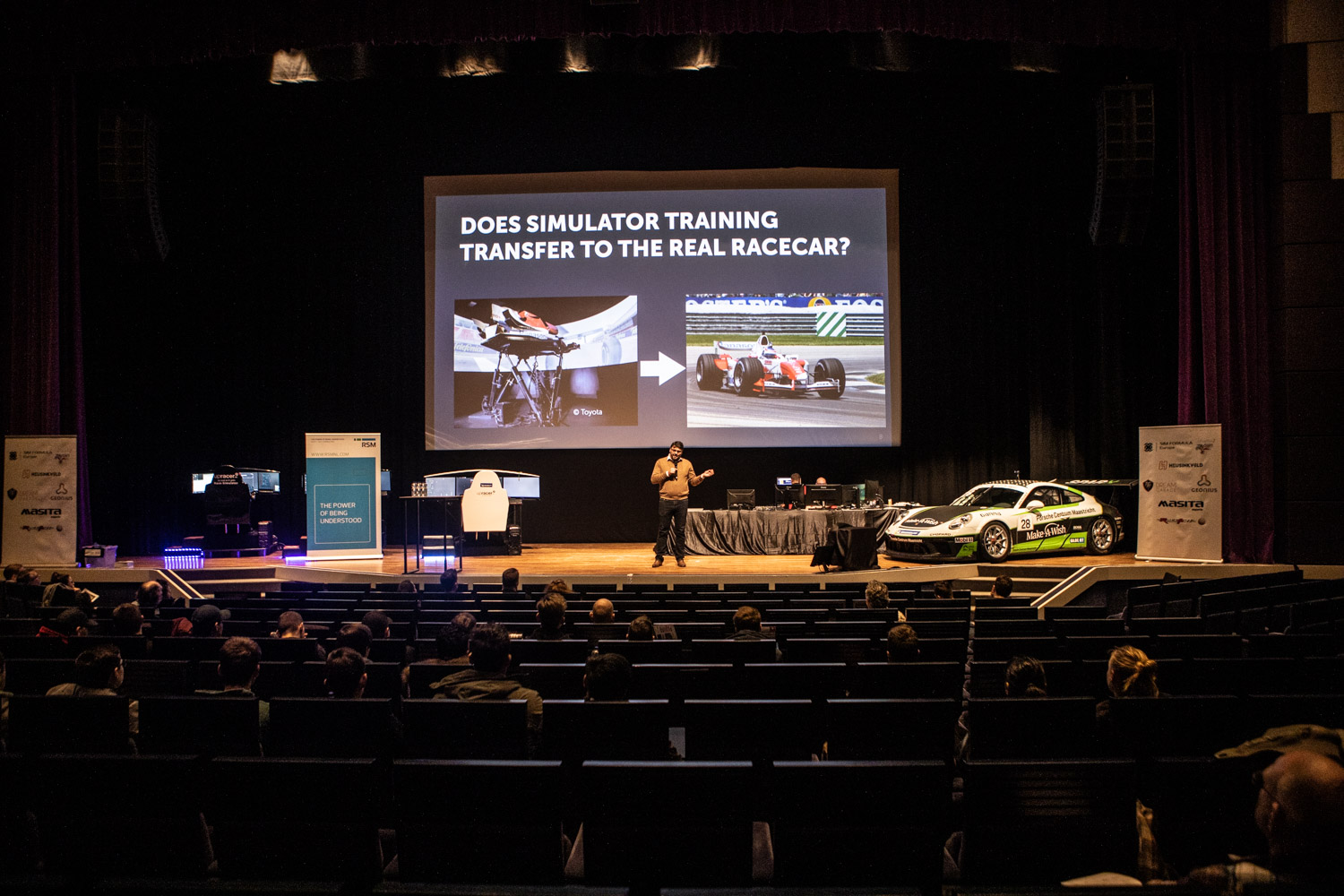 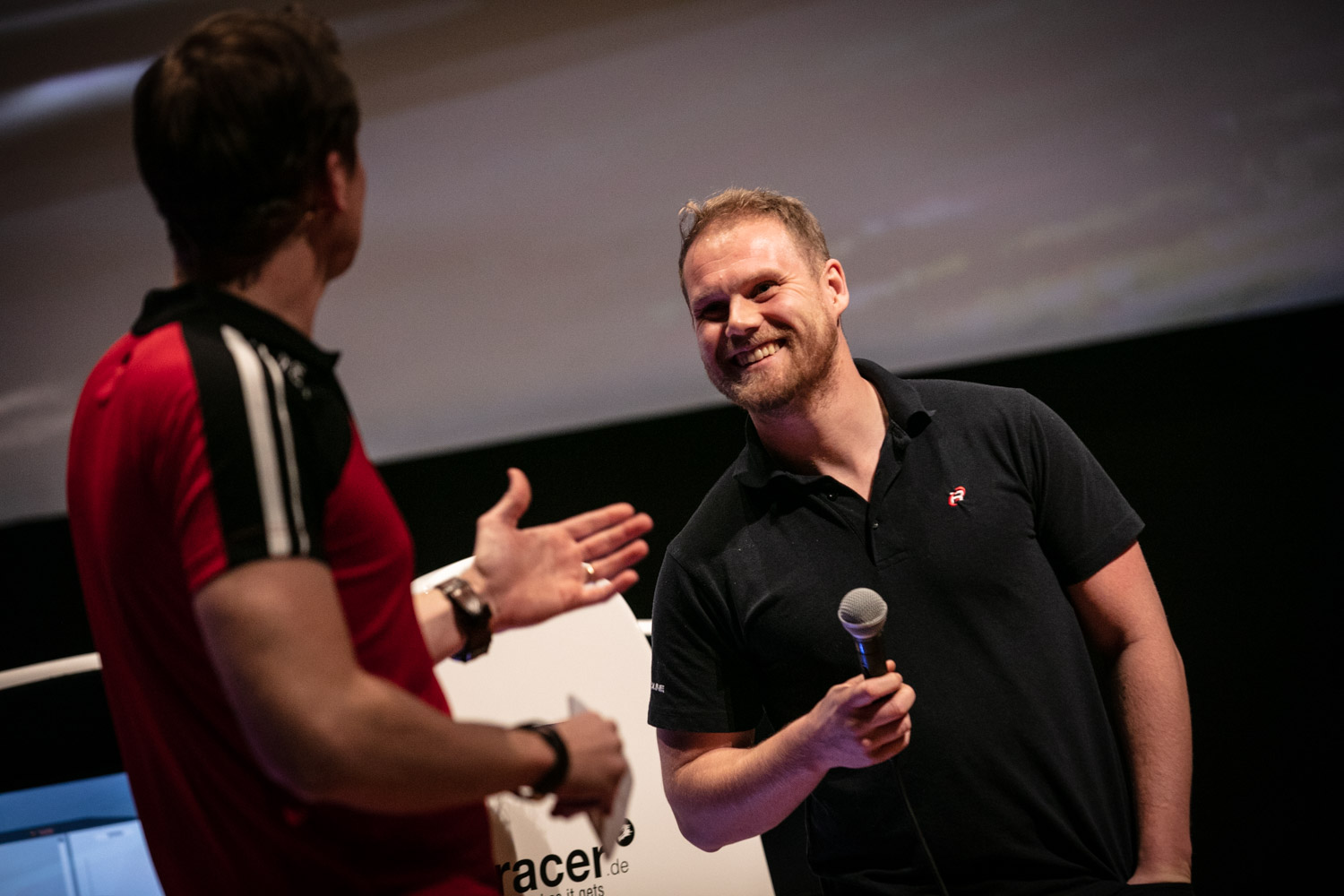 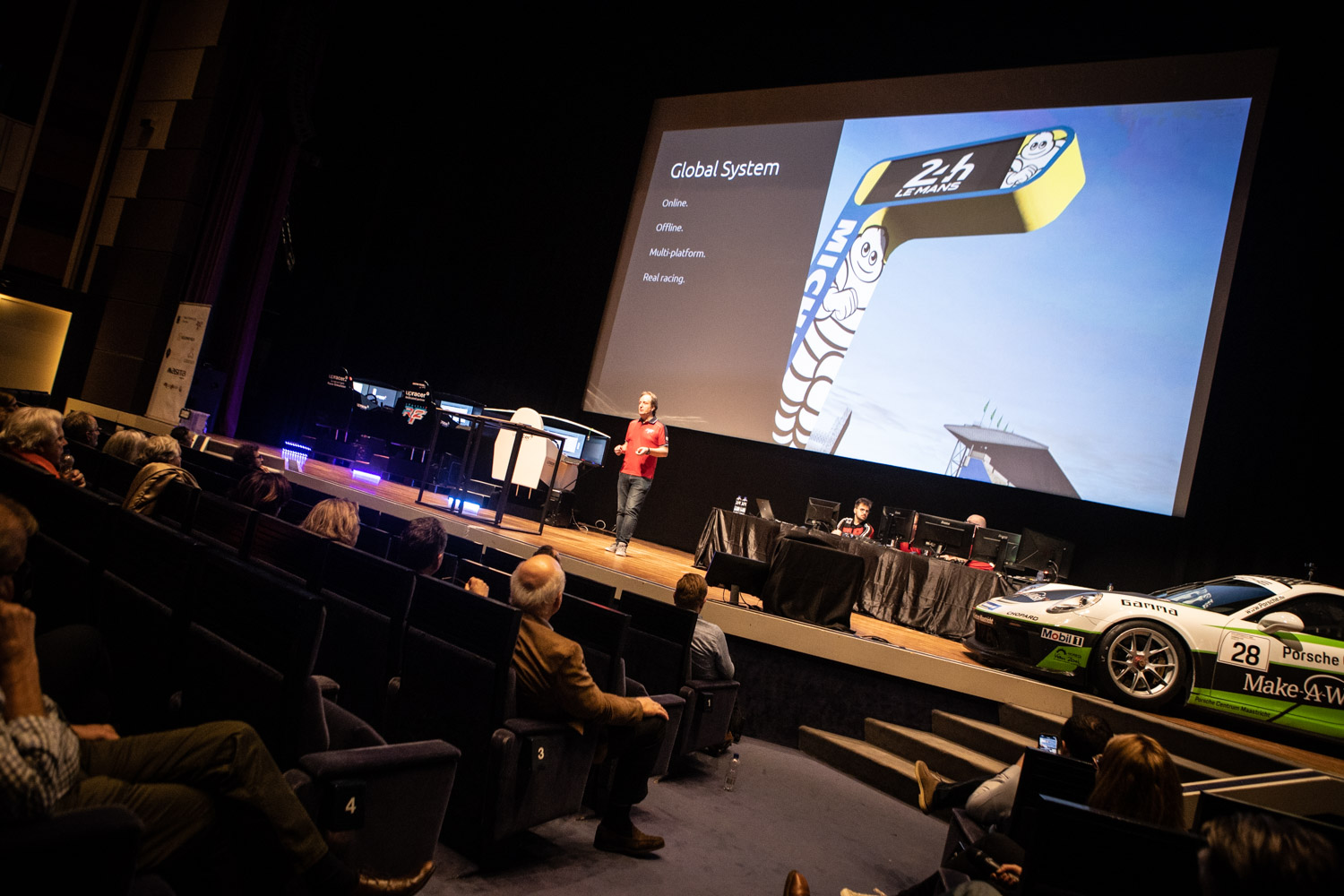 As well as continuing to improve upon rFactor 2, making time to support young aspiring game developers is something we value here at Studio 397. Members of our UK based team have been invited to a student event at Warrington & Vale Royal College to provide support and advice to students starting their game developing journey. Before the event, students will be taking part in a week-long game jam to which they must produce and pitch the best game idea to industry clientele. The work produced will be entered into a competition, and judged by industry guests, including one of our very own artists, Joel Pattie.

The event will commence from Monday 3rd February and run through to Friday 7th February. Students will be broken into teams of 4/5 members, and must produce a solid example from their idea generation. Tasks will include the creation of a Game Design Document, Level Planning, and 3D environments representing a level in their game, with each industry guest offering support and assistance to help the learners understand how the industry operates. Studio 397 will be providing 5 copies of rFactor 2 to the team awarded best voted game idea!

Over the past month we have been working on updating our GT3 cars to level performance as best possible. Our hardcore test drivers have put in a lot of laps to ensure a more equal performance across the board, ranging from qualification pace to performance over a full fuel stint. That has lead to the following adjustments for the cars:

Unchanged are the McLaren 720s GT3, Audi R8 LMS GT3 2019 and Mercedes AMG GT3. Expect these updates to come in later this evening.

The environment art team has been recovering from last years work load and setting about improving our core generic assets as well as starting work on some new projects which we’ll be able to share with you in the coming months. That said we do have a few updates to share with you this month. We’ve got a full update to the latest technology for the Monaco Formula E track coming which includes many upgrades over the current release version. Additionally, we’ve made some small tweaks to Le Mans to address a few common complaints.

We are confident that 2020 will be an exciting year, both for us in the Studio but more importantly for simracers (obviously rFactor 2 drivers will have more fun, and yes you can use that as a bumper sticker). In the December roadmap we revealed a glimpse of the future by announcing 4 major endurance special events, so let’s elaborate a bit more on those now. The first three will be the Sebring 12 hour, the Nordschleife 24 hour and the rF24 Le Mans race. The fourth one will be announced later this year. These races will be partially based on invites and have qualification routes for entry for everyone else.

That’s not all. In roughly a month from now our new rF2 GT Pro Series and rF2 GT Challenge Series will kick off. Our First Pro Series season will last for three months and will be handled by invitation and a hotlap qualifier. After this season we will have people moving up from Challenge Series to compete for the prize money in the 2nd season of GT Pro Series. The Challenge Series will be fluid and can consist of multiple splits, giving everybody a chance to climb through the ranks, so don’t worry if you are not a hotlapper, you will have your chance to prove your racecraft and quickly advance to the top tier! 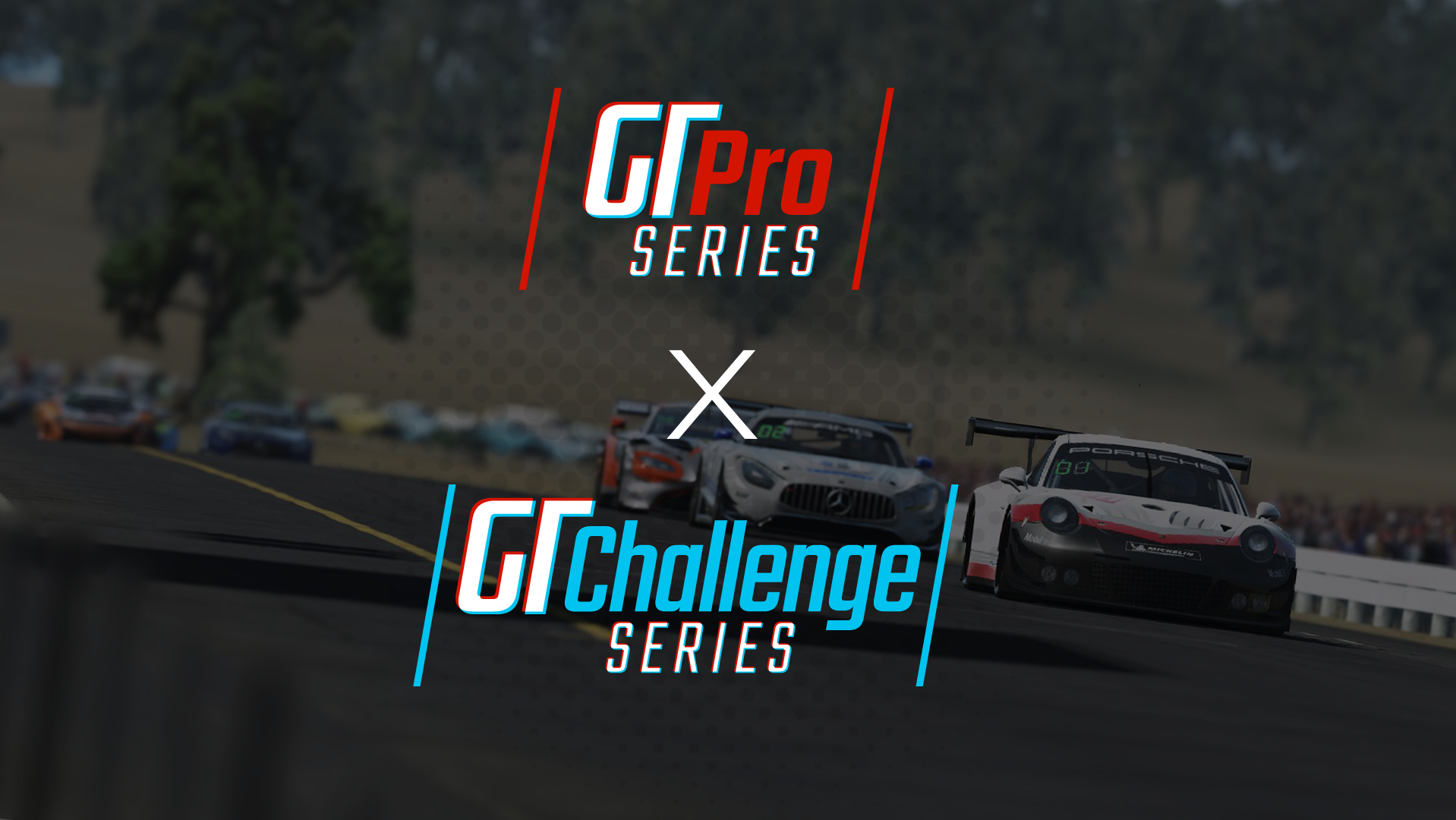