Hello everybody, and welcome to the first monthly roadmap update. A month ago, at the SimRacing Expo, we announced the Studio 397 partnership and since then we have talked to a lot of simracing websites about our plans. Thank you all for your positive and honest feedback. We’ll keep an open dialogue with the community.

Let’s start this update with some of the things we have been working on.

A car we’ve teased before is the USF2000 and we are happy to report that it is almost ready for release. We are particularly proud of this car as we were able to build it with a lot of support from the series and teams so we’ve ended up with a car that is extremely accurate in terms of both physics and car model. On top of that it is also a lot of fun to drive and has become a favourite of many people on the test team.

Our next track release is going to be NOLA Motorsports Park. Both the race and kart track will be available in different configurations. We’ve been working on it for the past couple of months. Most of the 3D objects are done and we’re currently assembling everything in preparation for further testing. 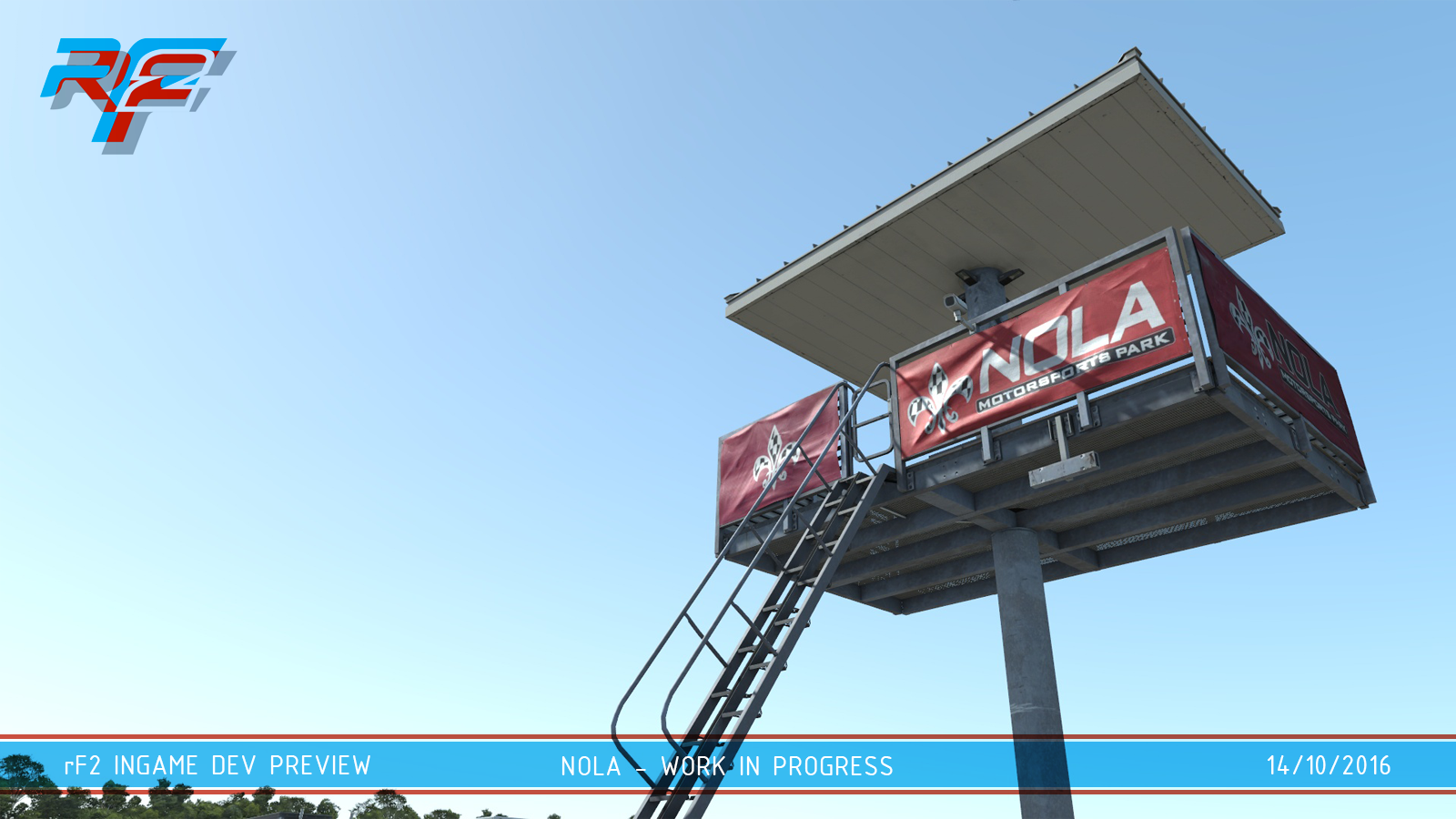 On the development side a lot has happened. In the background we have moved everything over to new infrastructure that allows us to work on new features in parallel, ensuring that they are only added to the next release when done and tested. We have also spent time automating our processes and intend to use those improvements to deliver updates more quickly.

Over the last year we have been working hard in close cooperation with the Stock Car community to improve the rules for oval racing. That work is still ongoing, and we feel we’re on the final stretch now!

Announced a month ago, the development of the DX11 engine with VR support is still ongoing. This is obviously a big project and apart from building and integrating the new engine we also need to make sure that we stay compatible with our existing content. Our current timeline for getting this integrated is by the end of Q1 2017.

We are also moving closer to the first public release that will be Steam only. It will definitely be released this year and is scheduled to contain a whole list of bugfixes and improvements to the codebase. I would like to take this opportunity to invite everybody that is still using the non-Steam version to take advantage of the free option to migrate to Steam. Future updates will start leveraging more Steam features so the only way to take advantage of those is to move to Steam.

Finally, we have an announcement to make. We have secured a license with Radical sportscars and will be bringing those into rFactor 2. With full access to CAD drawings and performance data we can deliver these cars with a very high amount of accuracy. Work on this has just started, but we are very excited as these are great cars to drive and race! 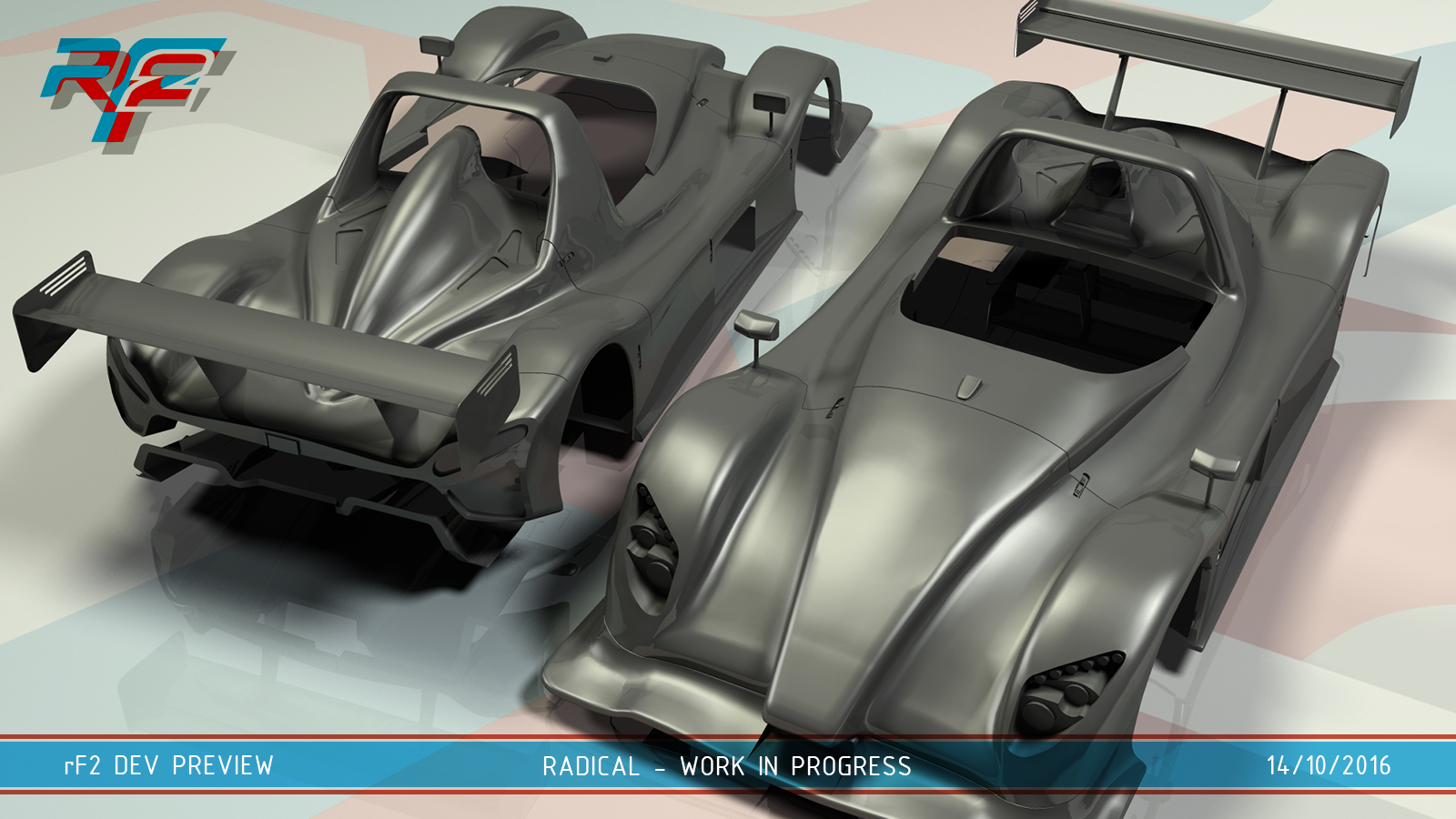 That’s all for this month. Happy Simracing!