The Steam Summer Sale starts today. Get 50% off rFactor 2 and up to 50% off the GT3 Pack, Formula E Pack and KartSim as part of our Super Summer Pack.

rFactor 2 is the most diverse simulation to date, featuring many of the world’s motorsports built with the upmost authenticity, from Formula cars, to Karts to Stock Cars. It provides full single player modes, from championships to hotlaps and one of the most robust online and offline multiplayer platforms. Featuring day to night transitions, full live weather cycles and a dynamic track surface which reacts to the temperature and how much rubber has been laid down by other cars. Our AI is renown for being the most realistic in racing and learns tracks by driving and exploring new lines.

The Formula E pack contains the 2018 Formula E Car and the teams, as well as a stunning rendition of the HKT Hong Kong E-Prix track! Developed in close partnership with Formula E itself. The series itself is thrilling and challenging in ways that will surprise you. You’ll have to rethink your strategy. Although the racing still retains its close side-by-side action, tactics and strategy now play an equal role!

KartSim is one of our close partners, and specialises in providing high-end leading-edge hardware, rigs and simulation software to the international karting industry. It is only the first in a series of Karts and tracks yet to be released by the KartSim team. There’s more to come in the future.

You can click on any of the images below to directly to to the page for that pack. 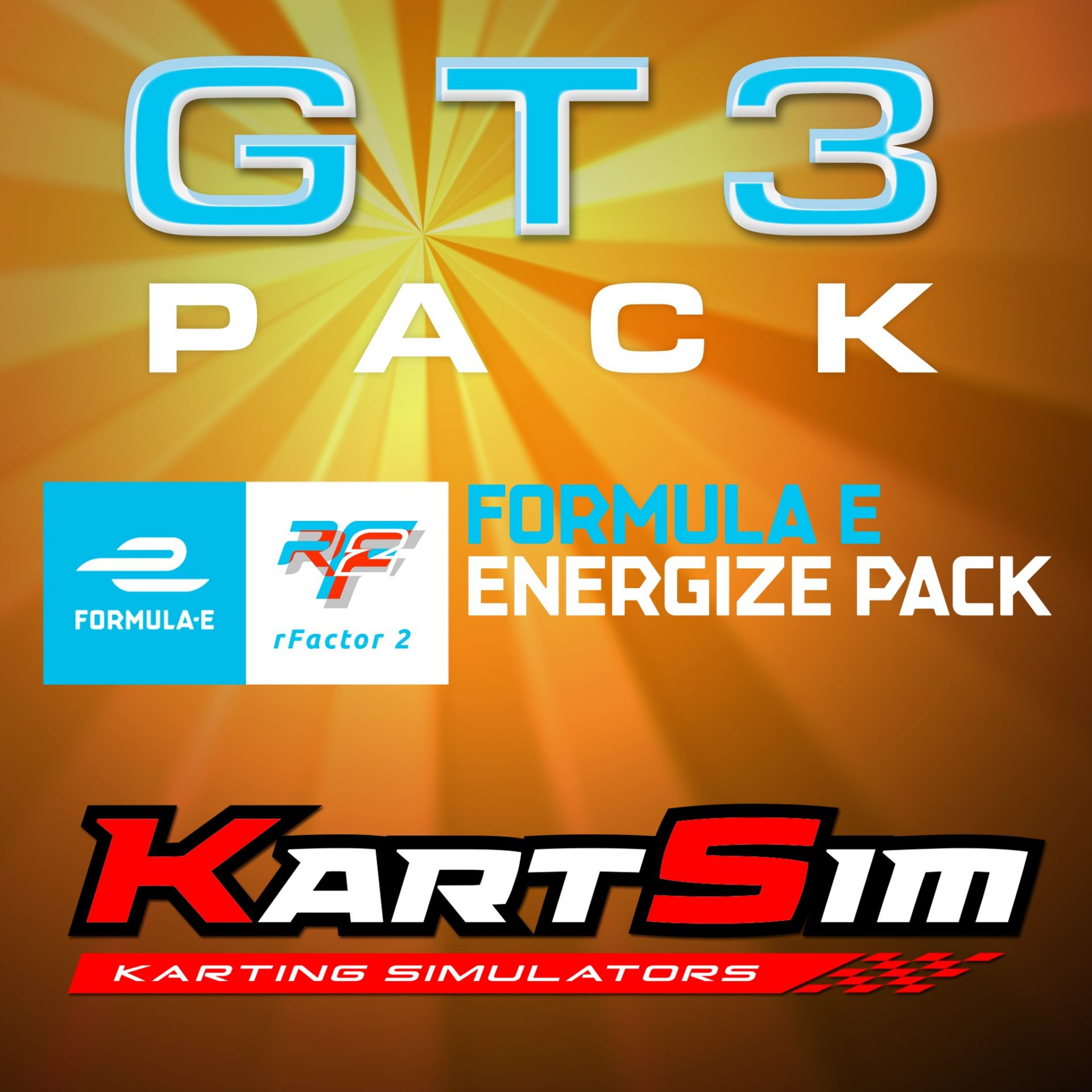 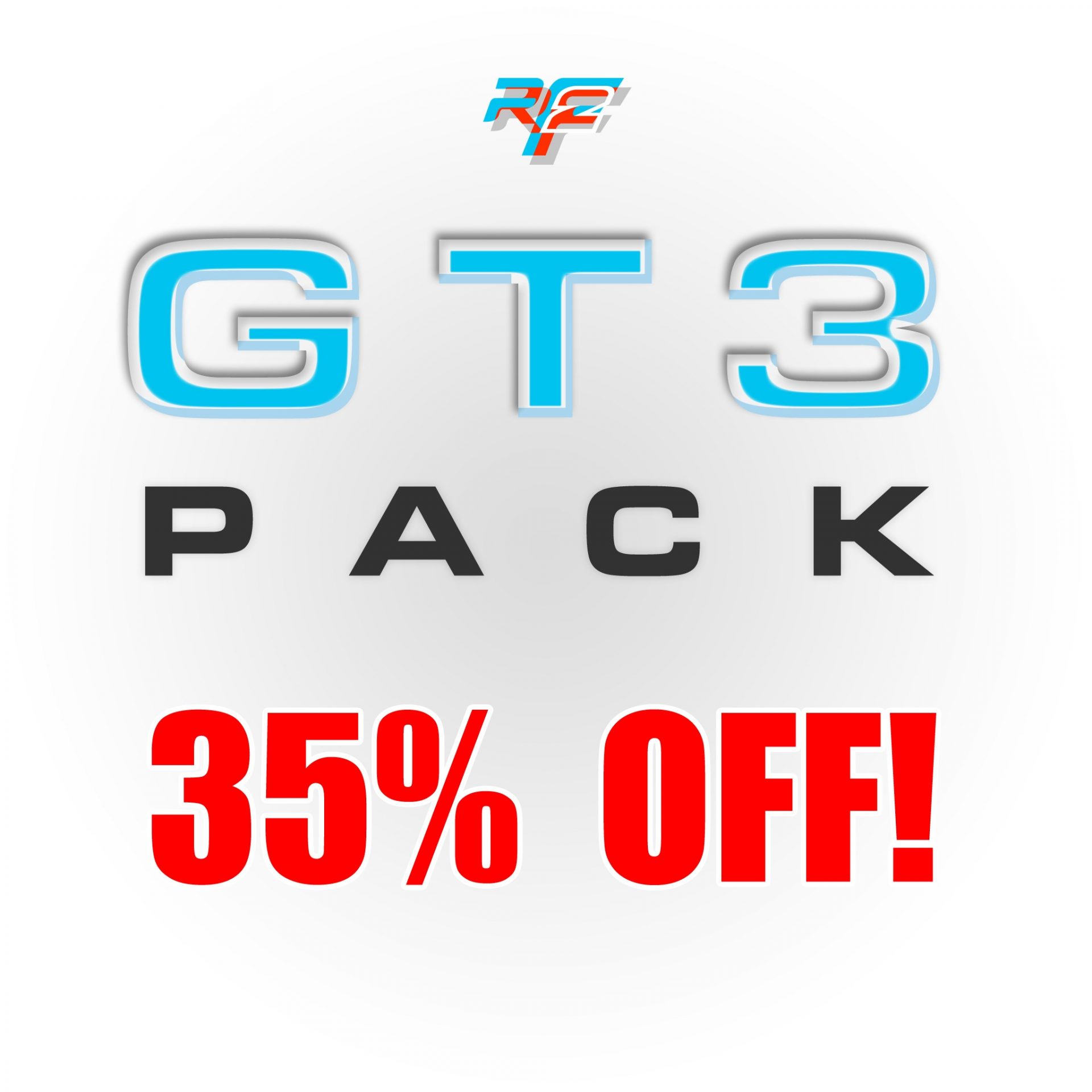 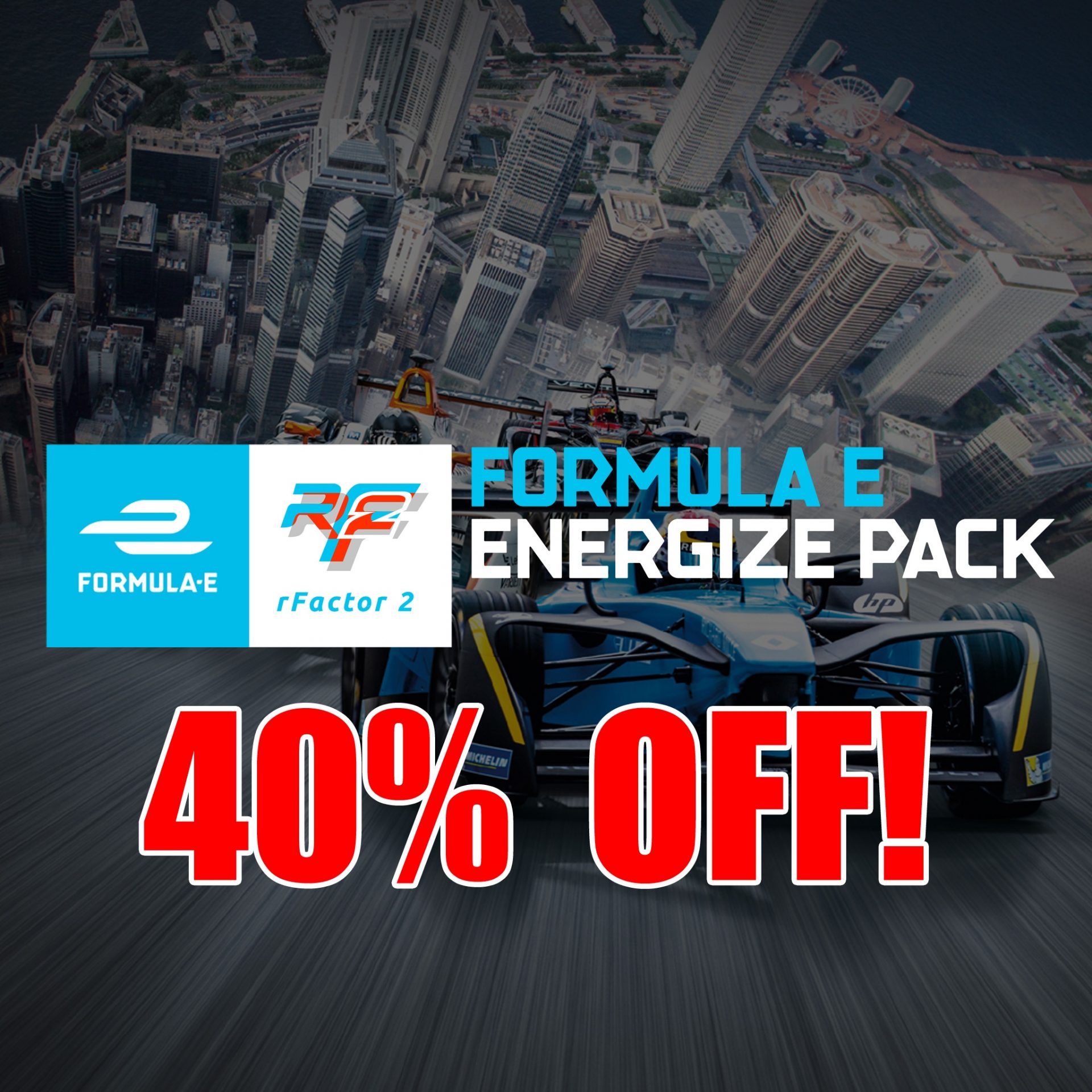 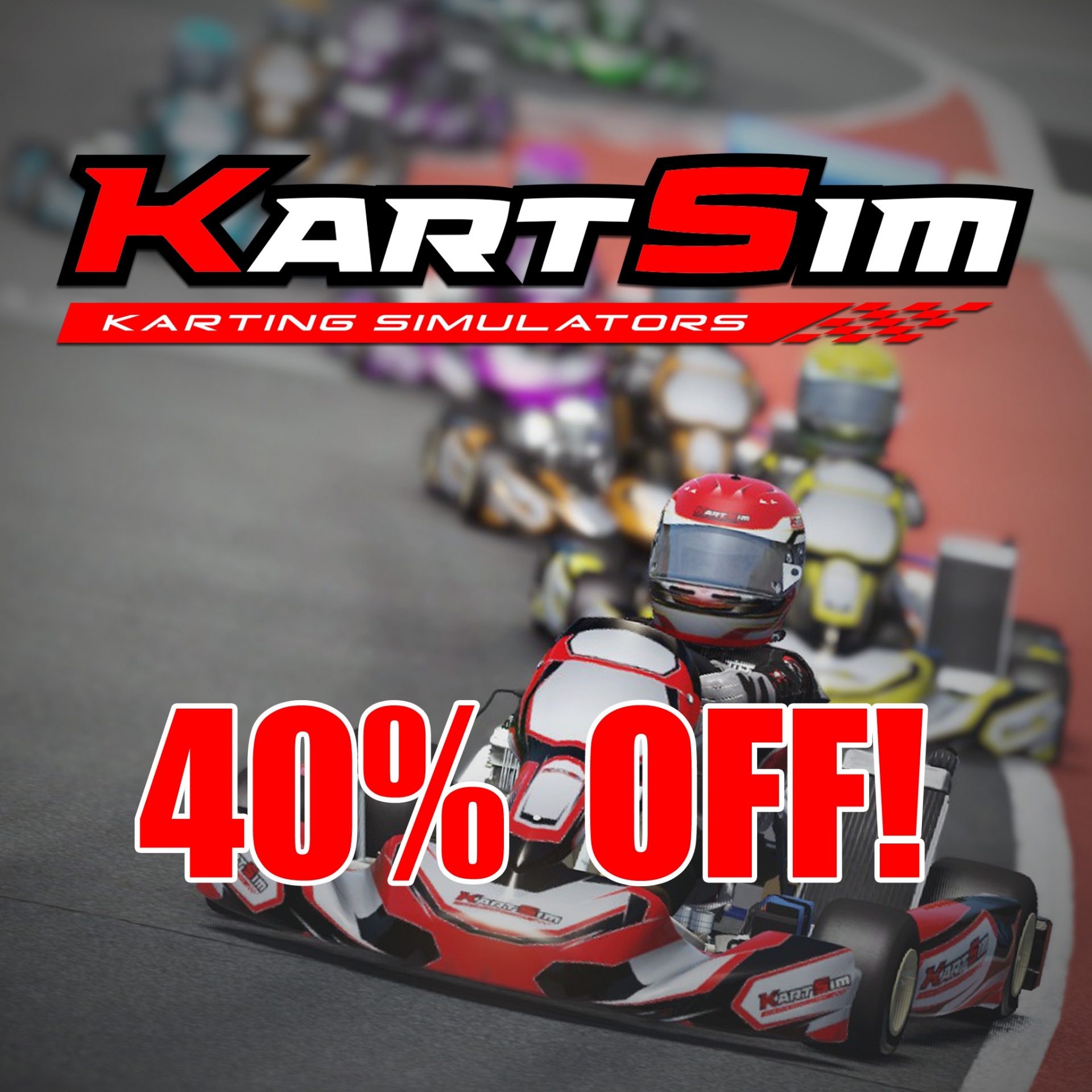