We at Studio 397 love all kind of raw racing and motorsport. The good ol’ times of Formula racing are without a doubt, a time where racing was at its purest. The cars were beasts, the tracks always a tough challenge, and the drivers brilliant and fearless maniacs. We’re proud to be able to take you guys back to those days, where every race was the challenge of your life. Two free new cars for rFactor 2 bringing you all the fun and excitement of a classic era. Relive those golden moments with the March 761 and the Brabham BT44b and bring back Formula racing of the 70’s to classic or even modern racetracks.

A fragile but rocket-like fast F1 car, designed and manufactured by UK based March Engineering. With a background of designing F2 cars and the experience of many different racing series, March Engineering brought this car into F1 in 1976. An interesting fact is that these cars used a sponsorship that changed from race to race, resulting in many wildly different liveries being used throughout the season.

The car used by Brabham in 1975 wasn´t anything extraordinary from just looking at the individual parts. Marrying a Cosworth DFV engine to a Hewland FG gearbox was considered standard practice that time, so the BT44b didn´t stand out. But the team worked hard not only on improving the reliability of this combination, but also on the performance in certain areas, as well as making sure the BT44b features a very low centre of gravity. With all these coming together, Brabham managed to have their most successful season since 1969, finishing 2nd in the constructors championship. 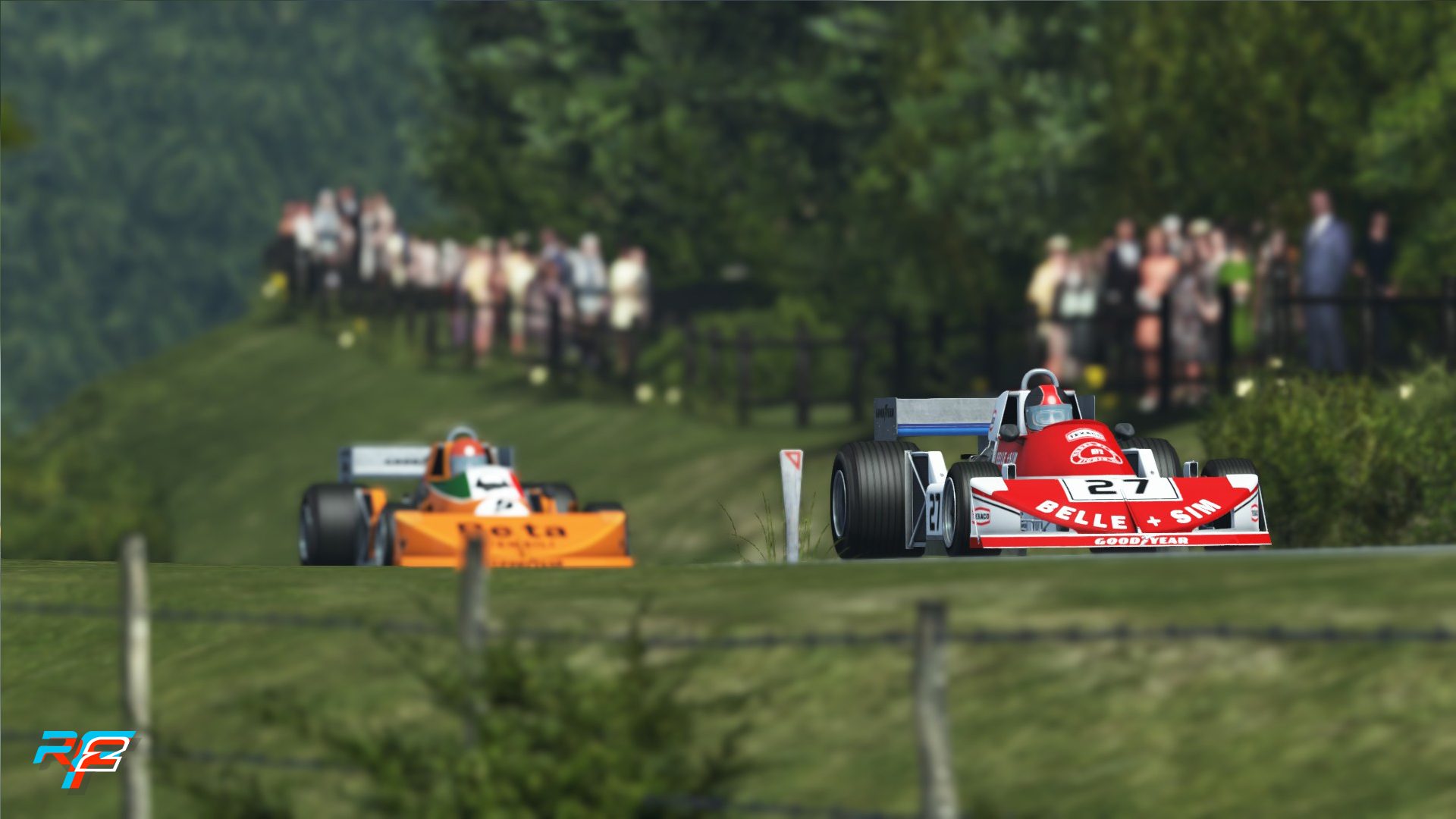 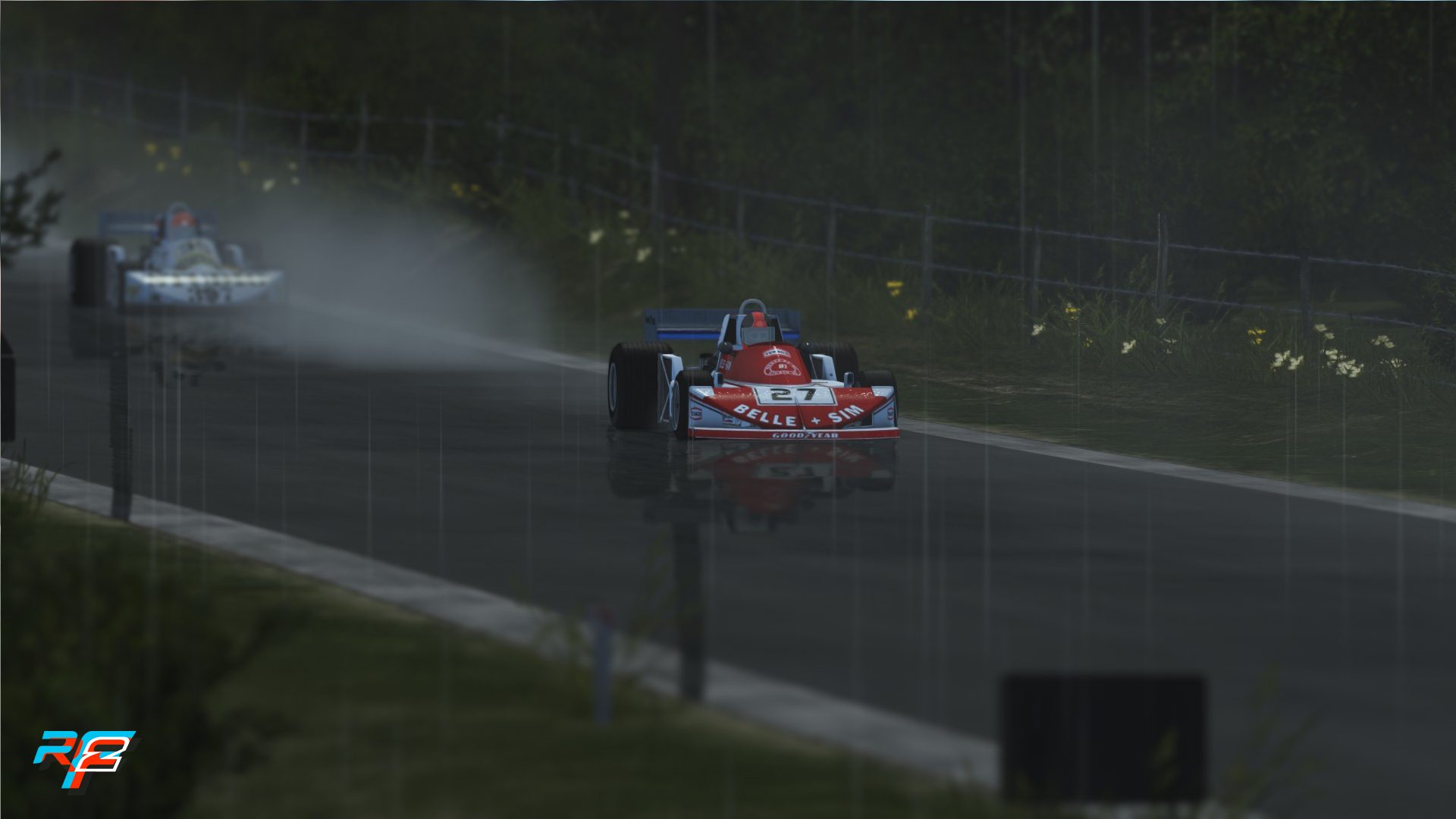 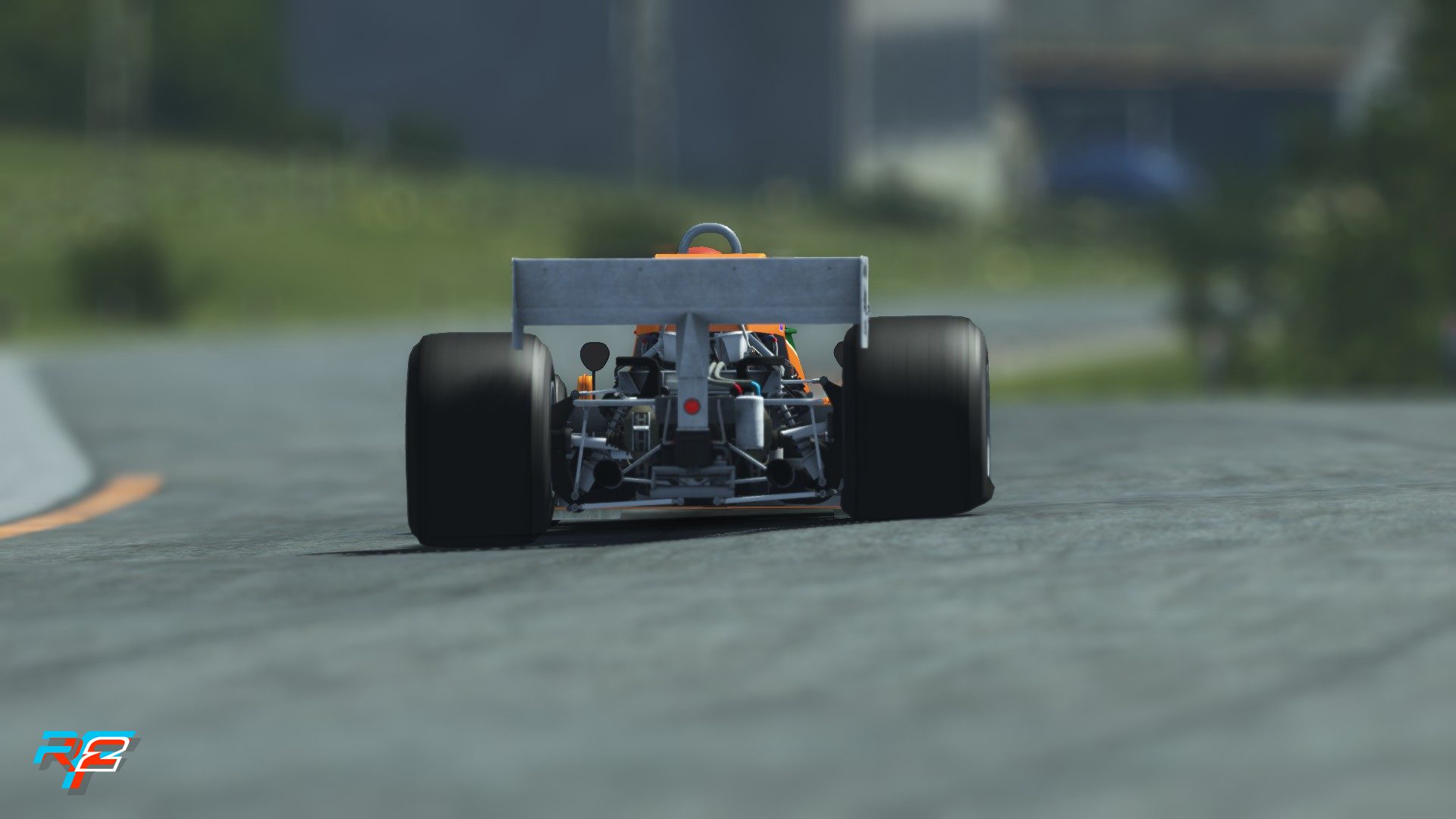 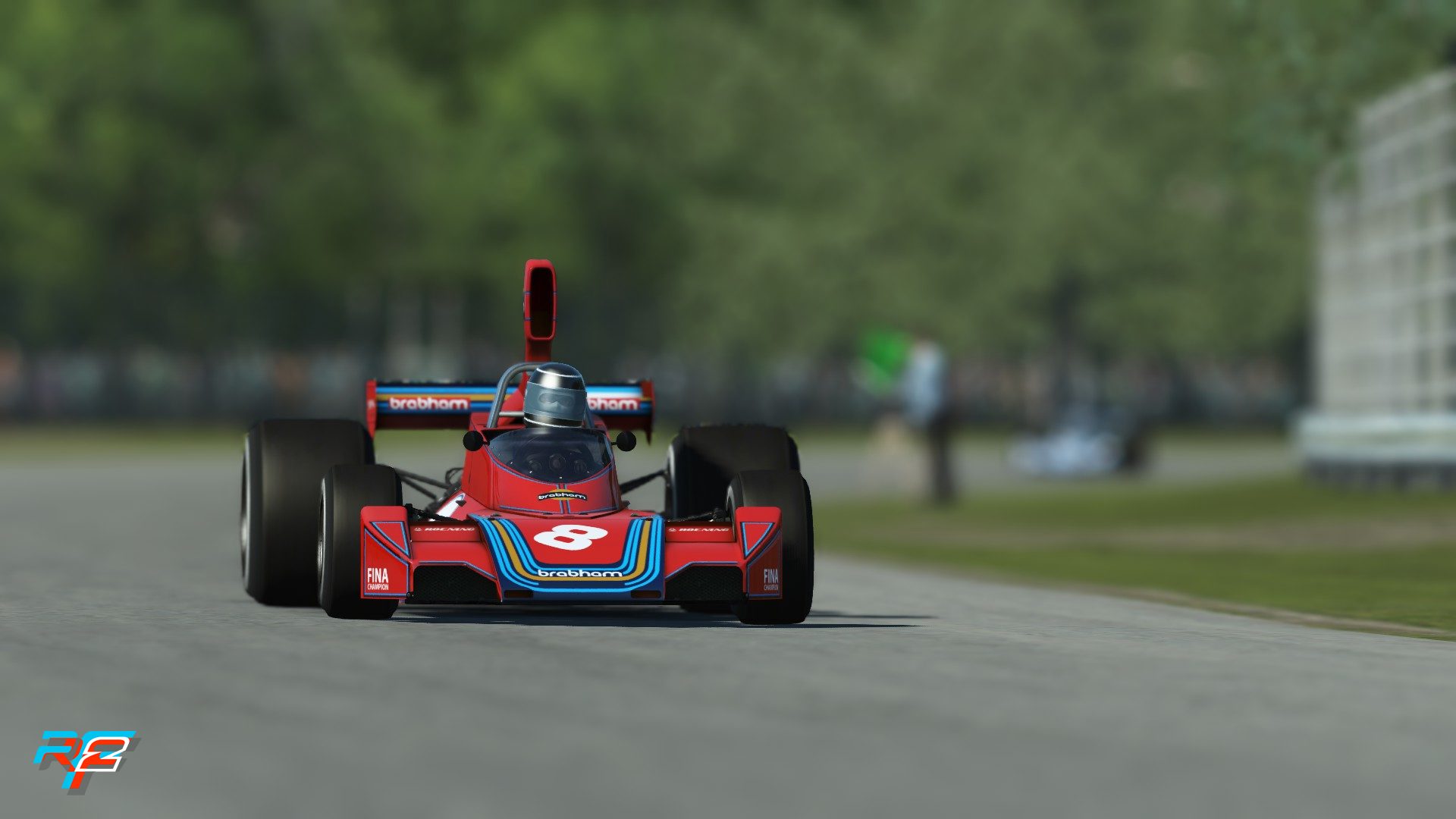