Surprise, surprise! Let’s do the roadmap a week early, at the start of the actual Steam Summer Sale!

There’s quite a few packs on sale this summer, more than we ever had, so let’s go over them! And of course, rFactor 2 itself is on sale as well!

We have three car packs on sale. The GT3 Power Pack and Endurance Pack are both 50% off, and the latest GT3 Challengers Pack has a 33% discount. Our first ever laser scanned track, that set a benchmark for future high quality tracks, Sebring, has a 30% discount.

A 25% discount was applied to the Formula E Race bundle, featuring the Gen 2 car as well as two, highly accurate tracks: Monaco and Hong Kong.

Our partners at Reiza Studios also have a special surprise for the summer. Not only are all three of their packs (the full pack, the car pack and the track pack) on sale, they also provided some fixes for the MCR 2000 as well as two brand new layouts for Imola, doubling the number of layouts available! 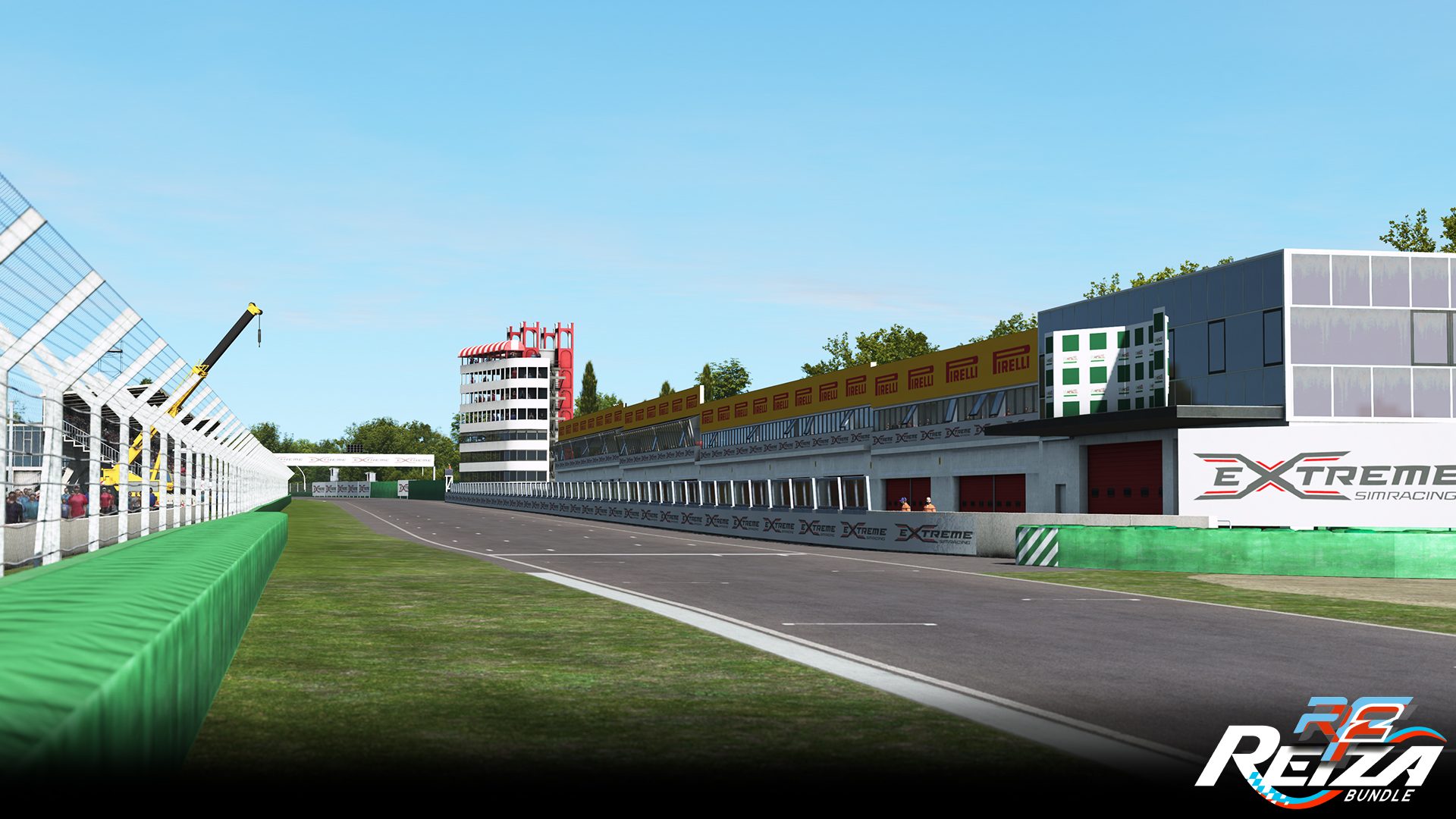 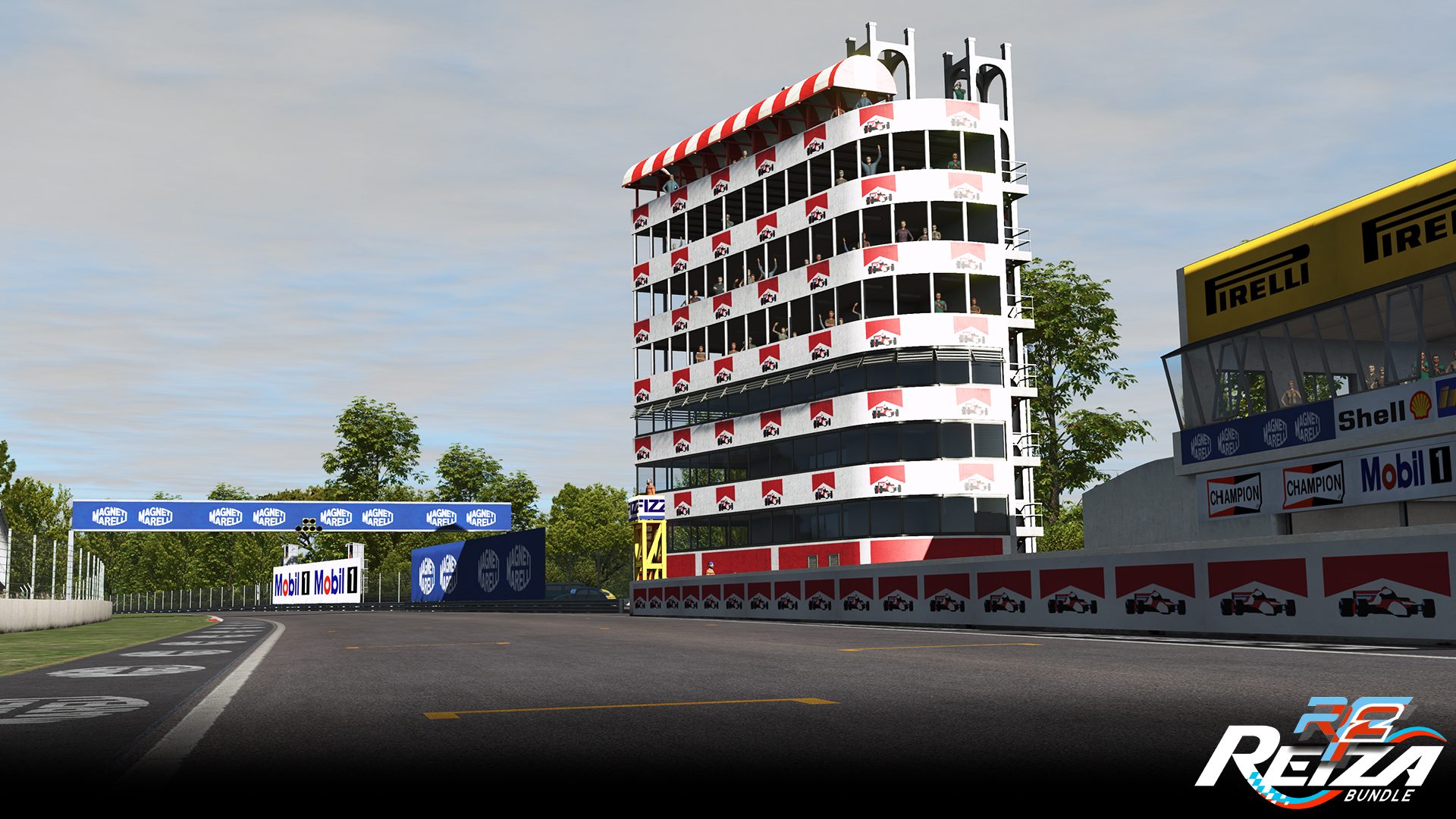 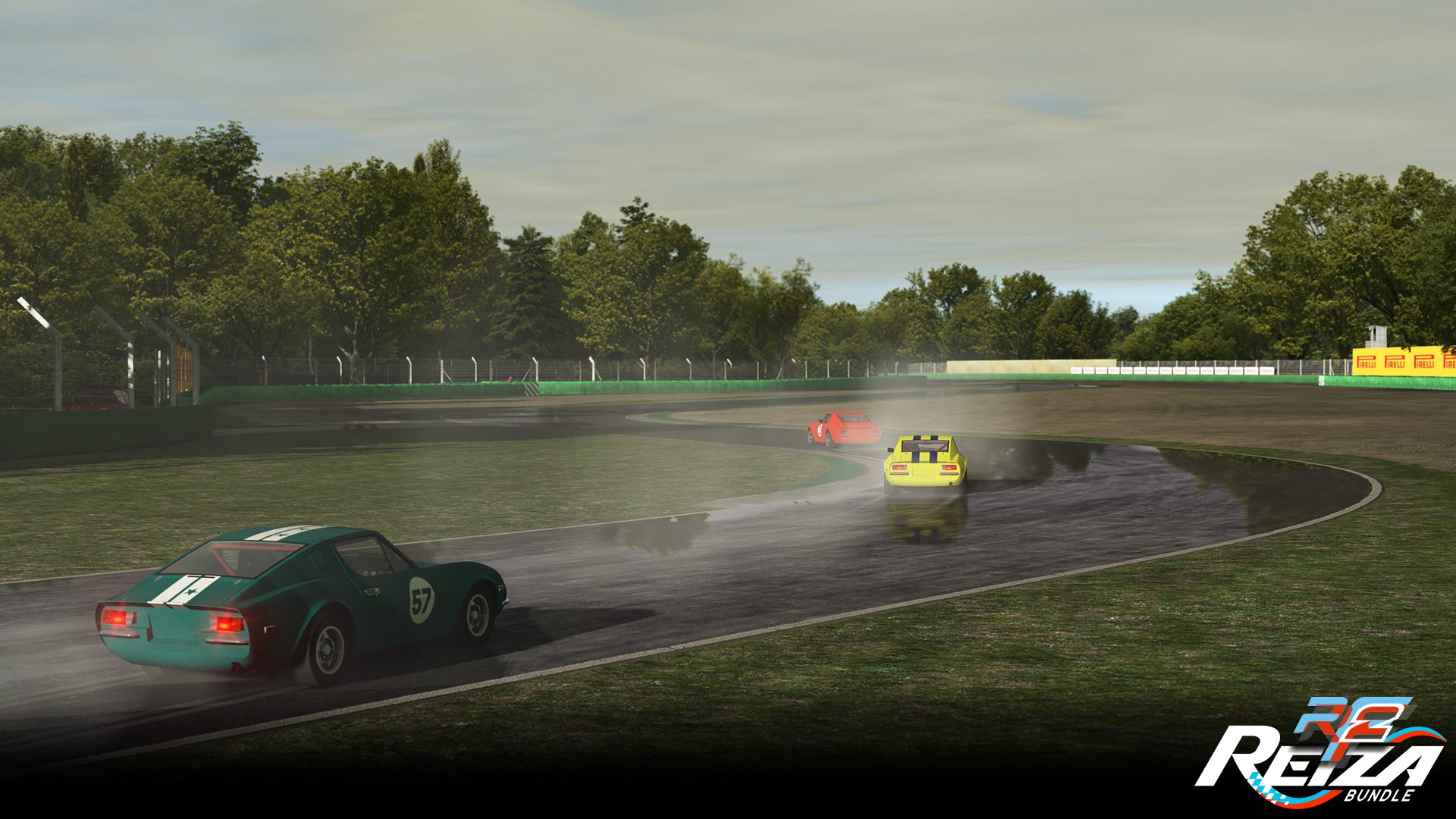 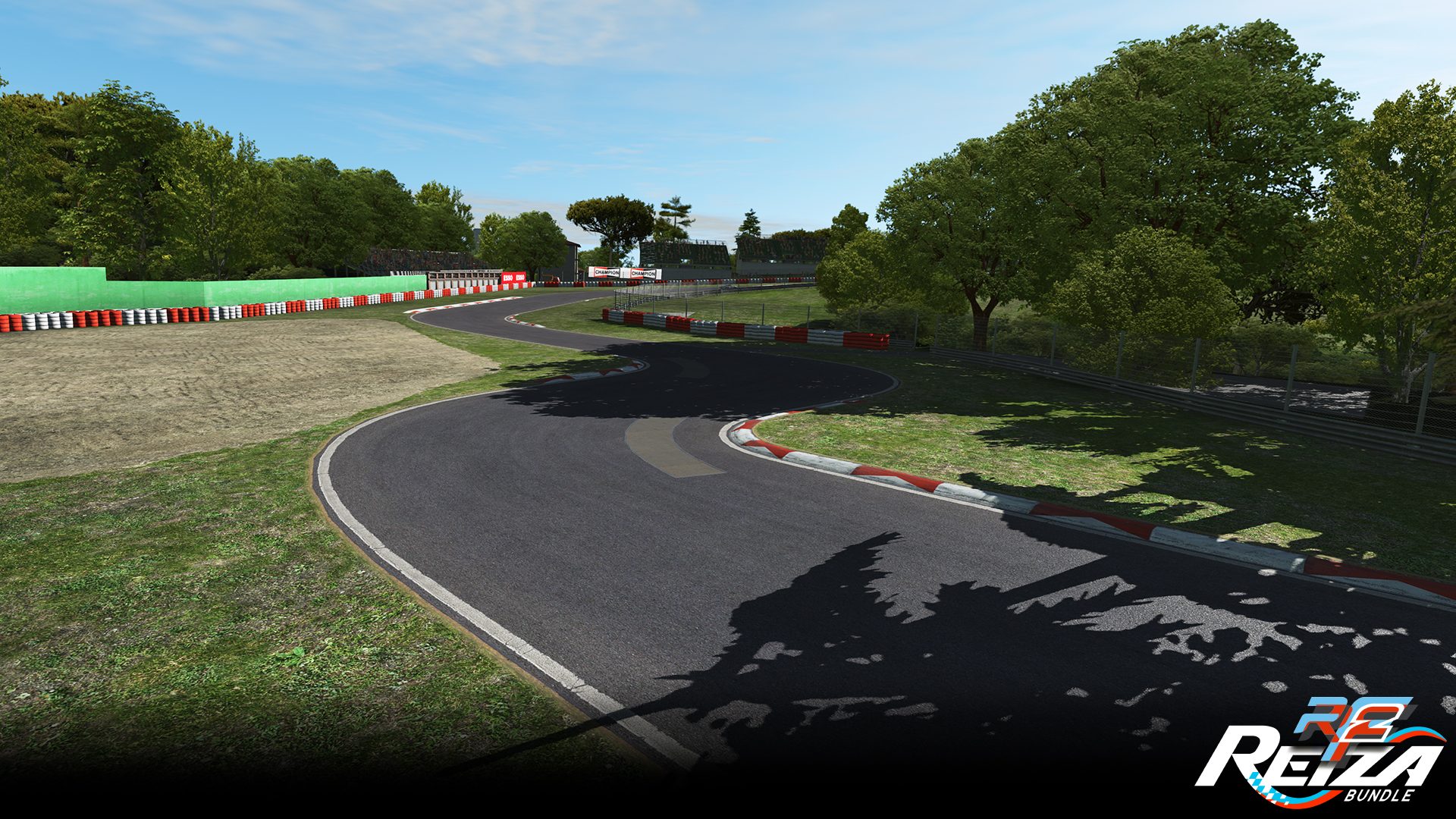 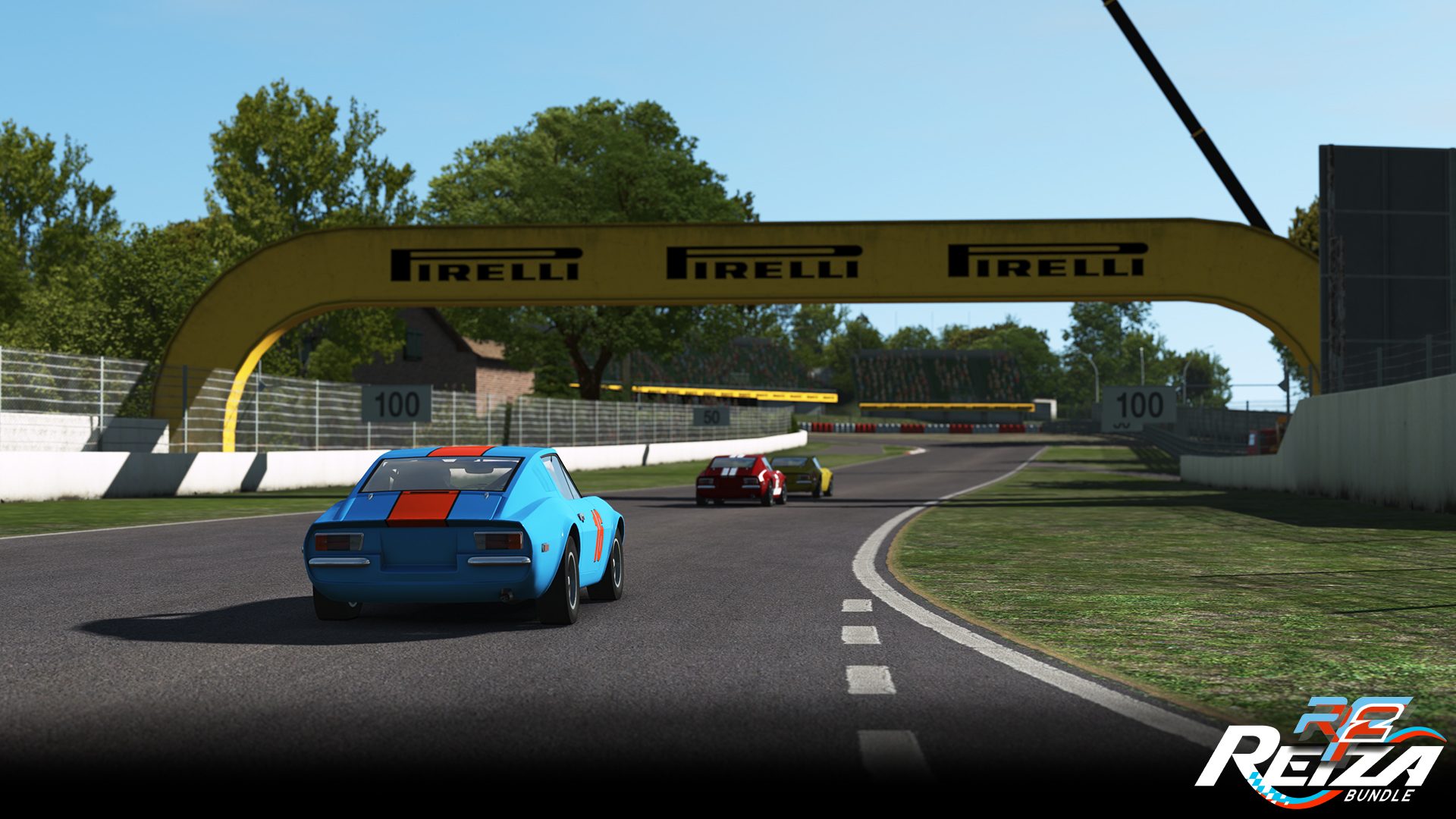 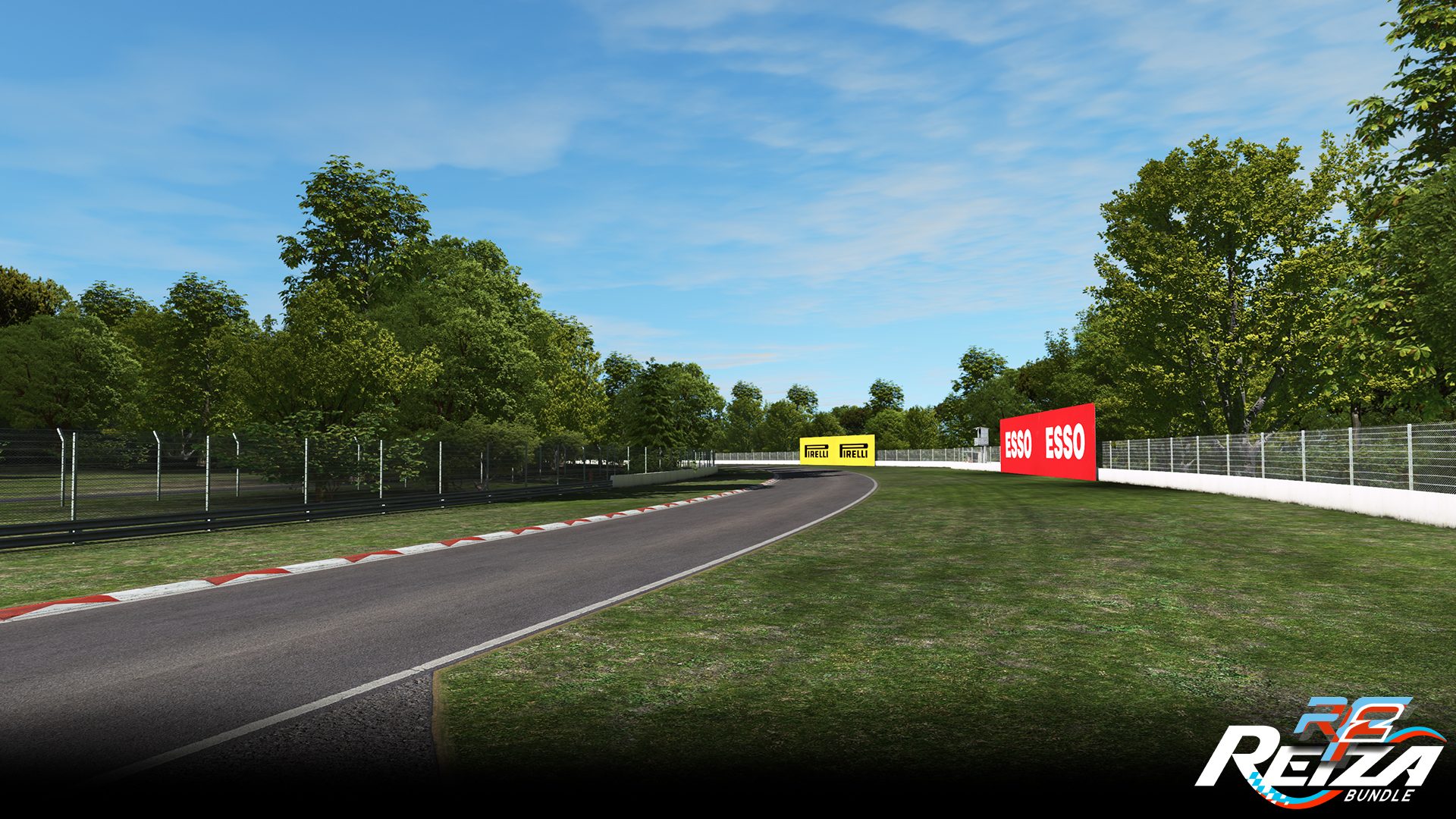 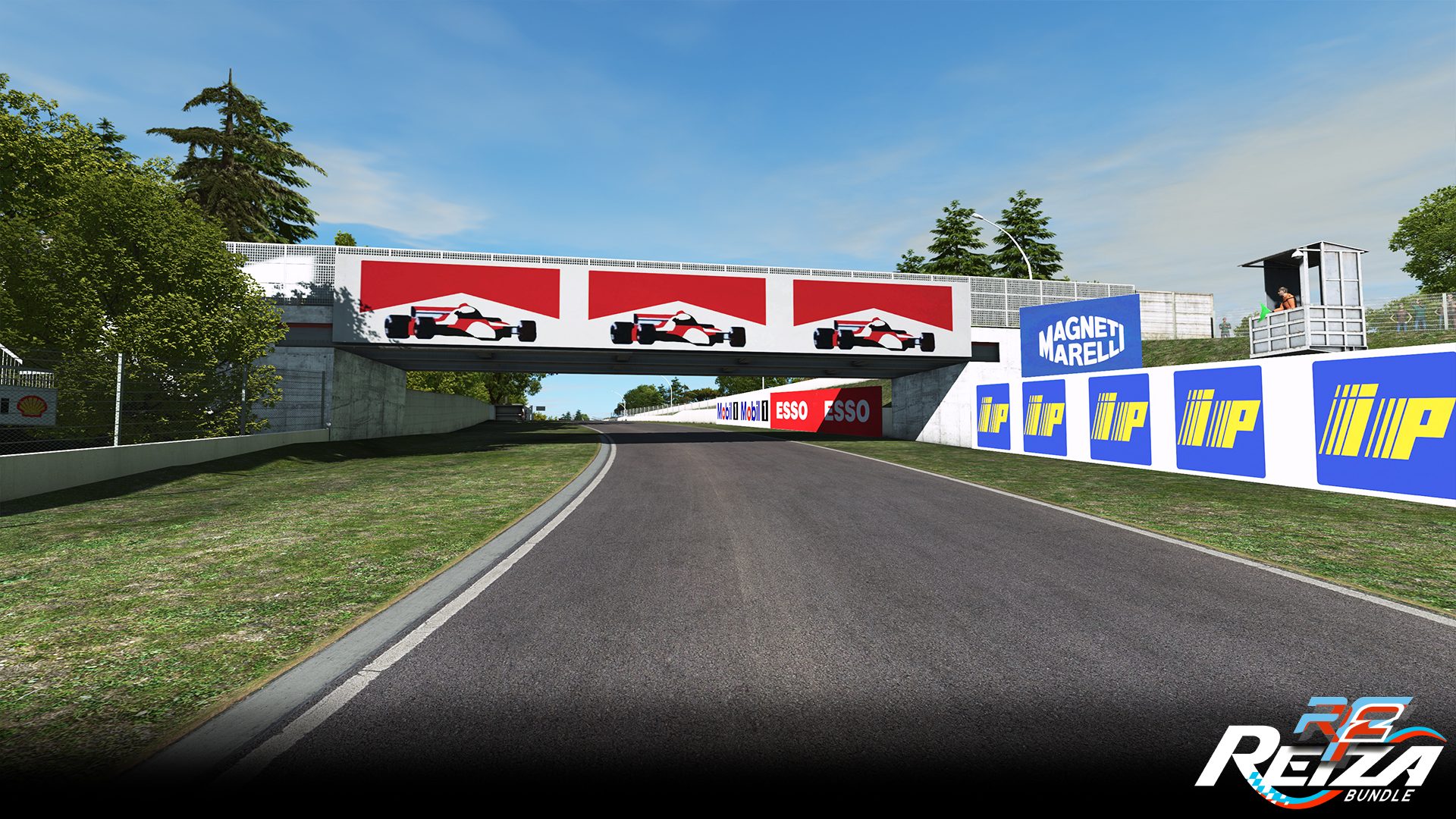 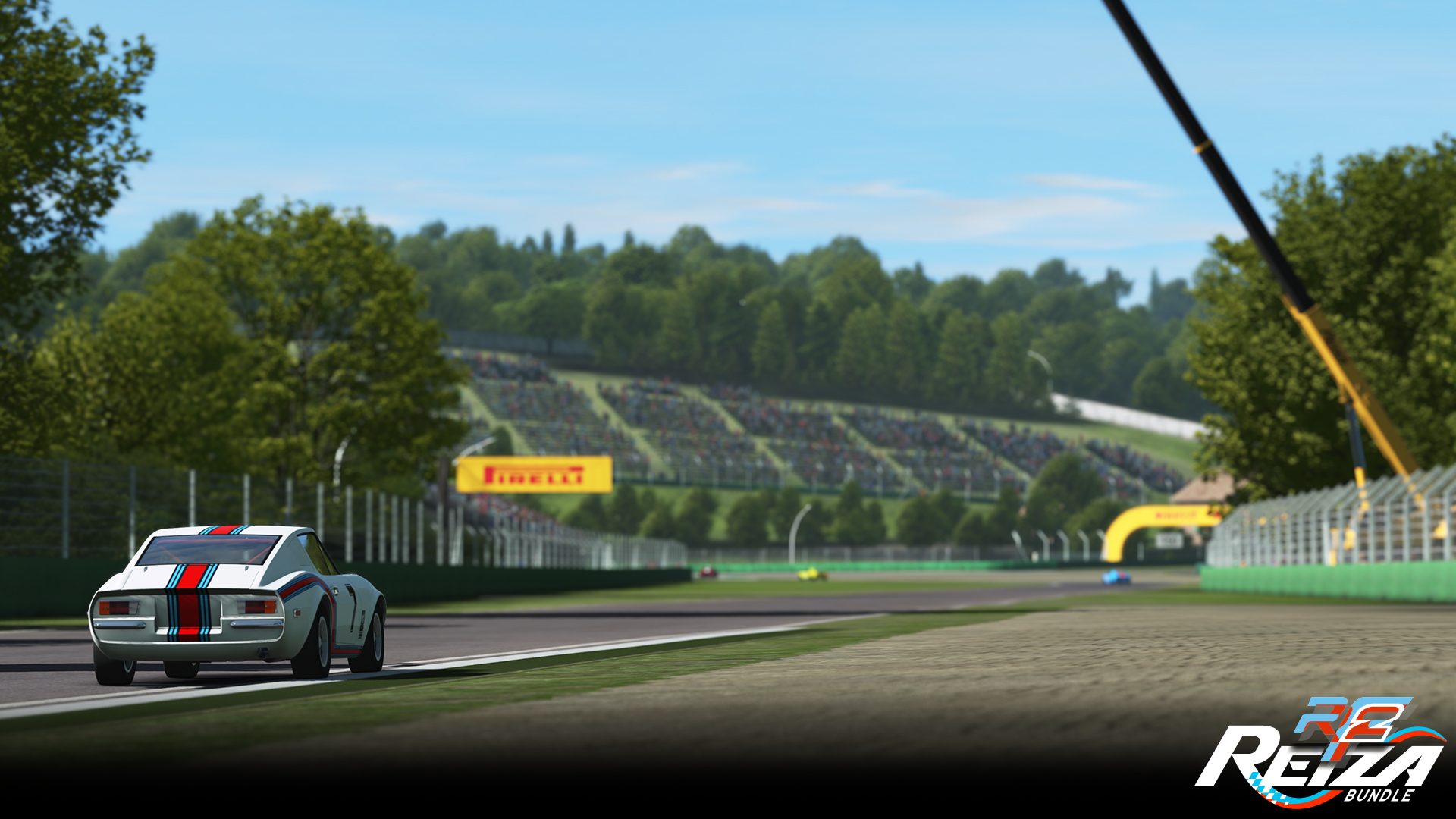 The existing layouts, the classic, dangerous 1972 layout surrounded by nearby barriers and the current configuration, fully adapted to modern standards but still retaining a lot of the unique challenges that made it famous are now augmented by the 1988 layout that introduced a few chicanes and the subsequent 2001 layout with further modifications and chicanes. I think it’s fair to say that this track can now be adapted to suit a car of any age! Of course, you get both new layouts for free if you’ve already bought Imola before! Just check the workshop for updates.

Last but not least, our partners at KartSim have put their package on sale at 50% off, a great opportunity if you want to get into karting.

We know we know, it’s been a little while…. open wheel fans have been sitting at the window longingly looking into the distance hoping for a sign.  But wait no more, we are pleased to once again give you ‘open wheel’ aficionados something to get your pulse ‘racing’ again. So start getting worked up right now, because the Tatuus pack arrival is imminent. This punchy bundle of six unique open wheel Tatuus cars that includes the Tatuus F.3 T318, the Tatuus MSV F3-016 (aka British F3), the Tatuus PM-18 (Pro Mazda), the Tatuus USF-17, Tatuus F4 T014, and the Tatuus FT-50,  will hit the ground wheels spinning on Thursday this week. 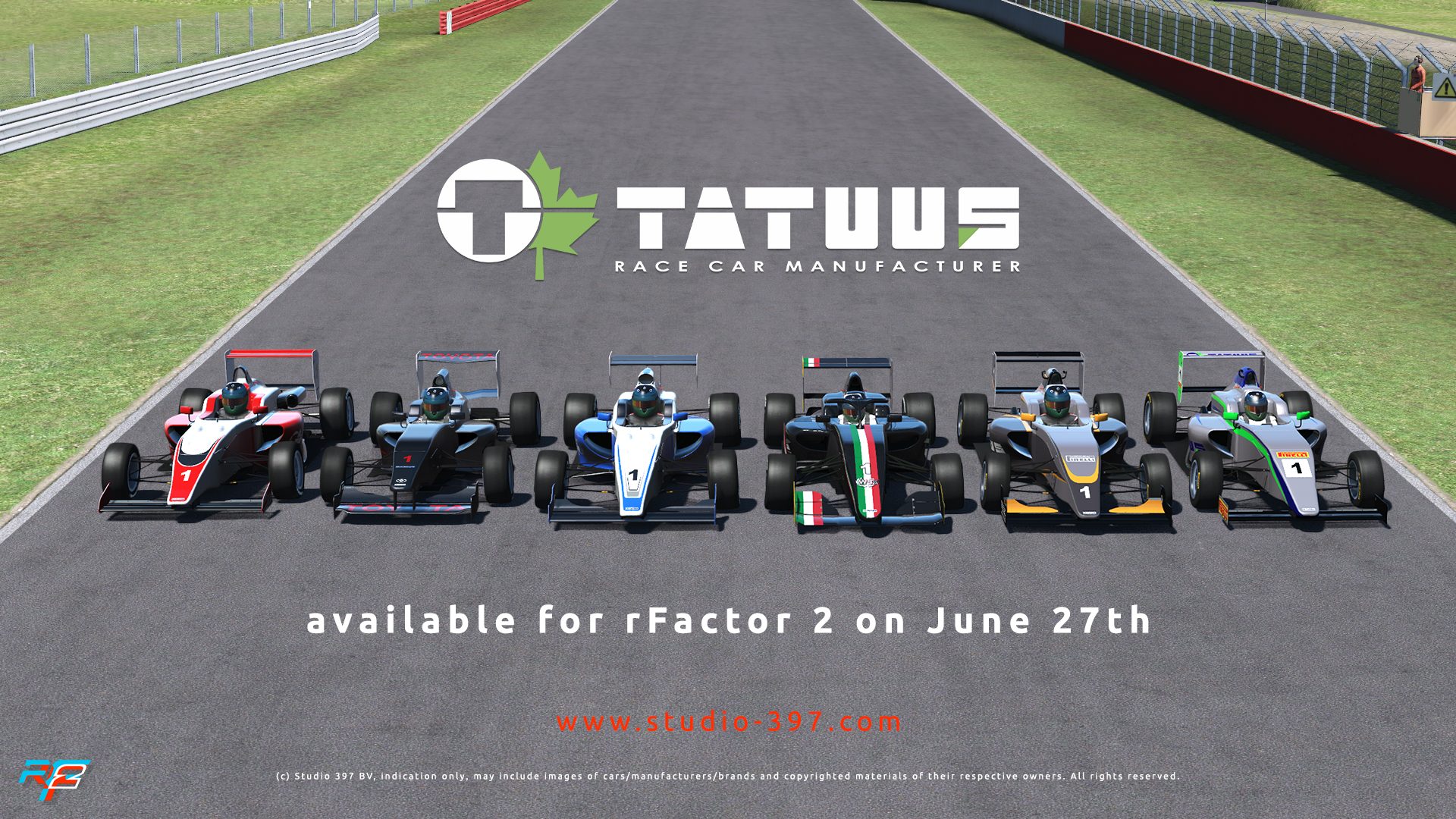 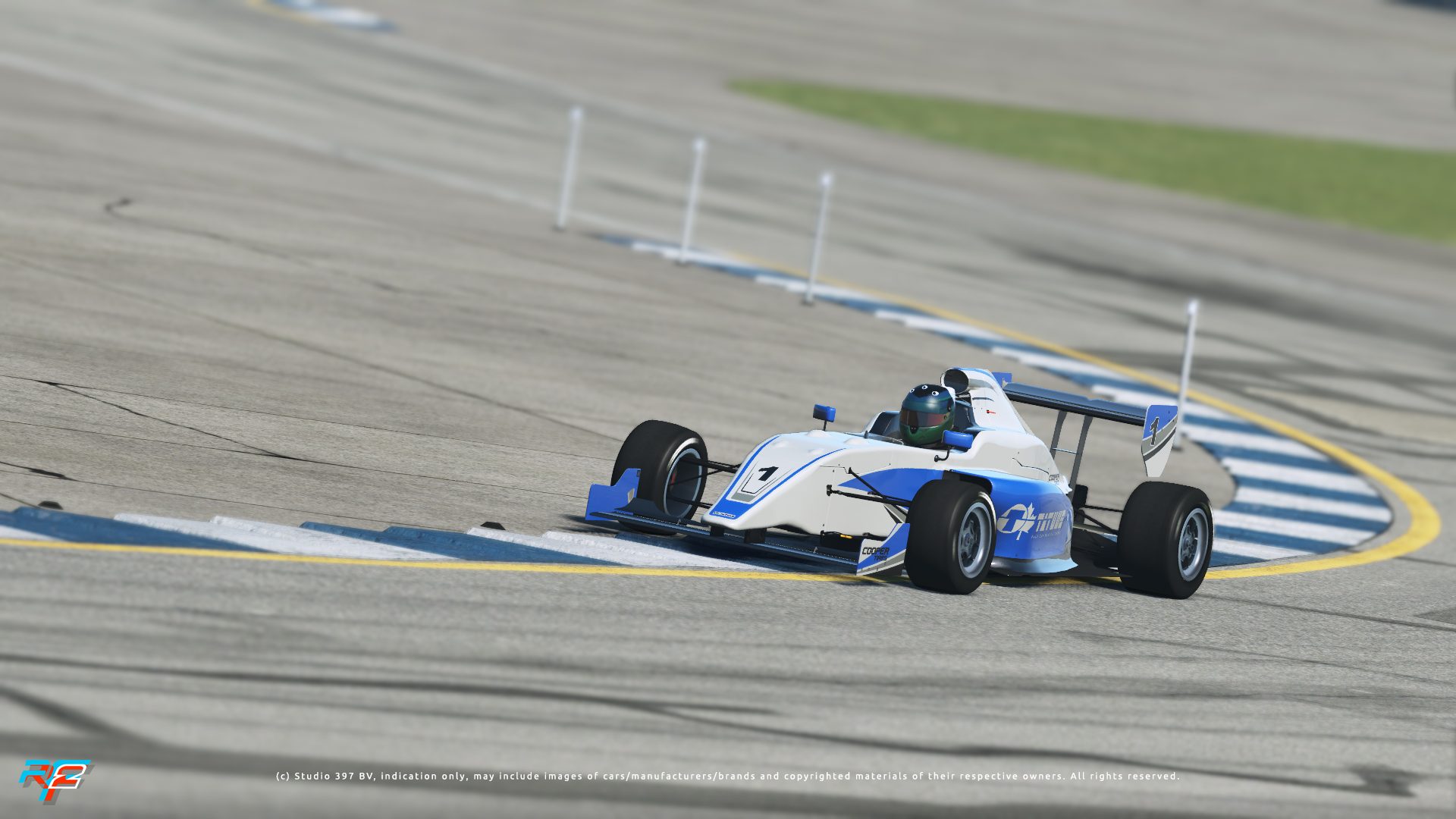 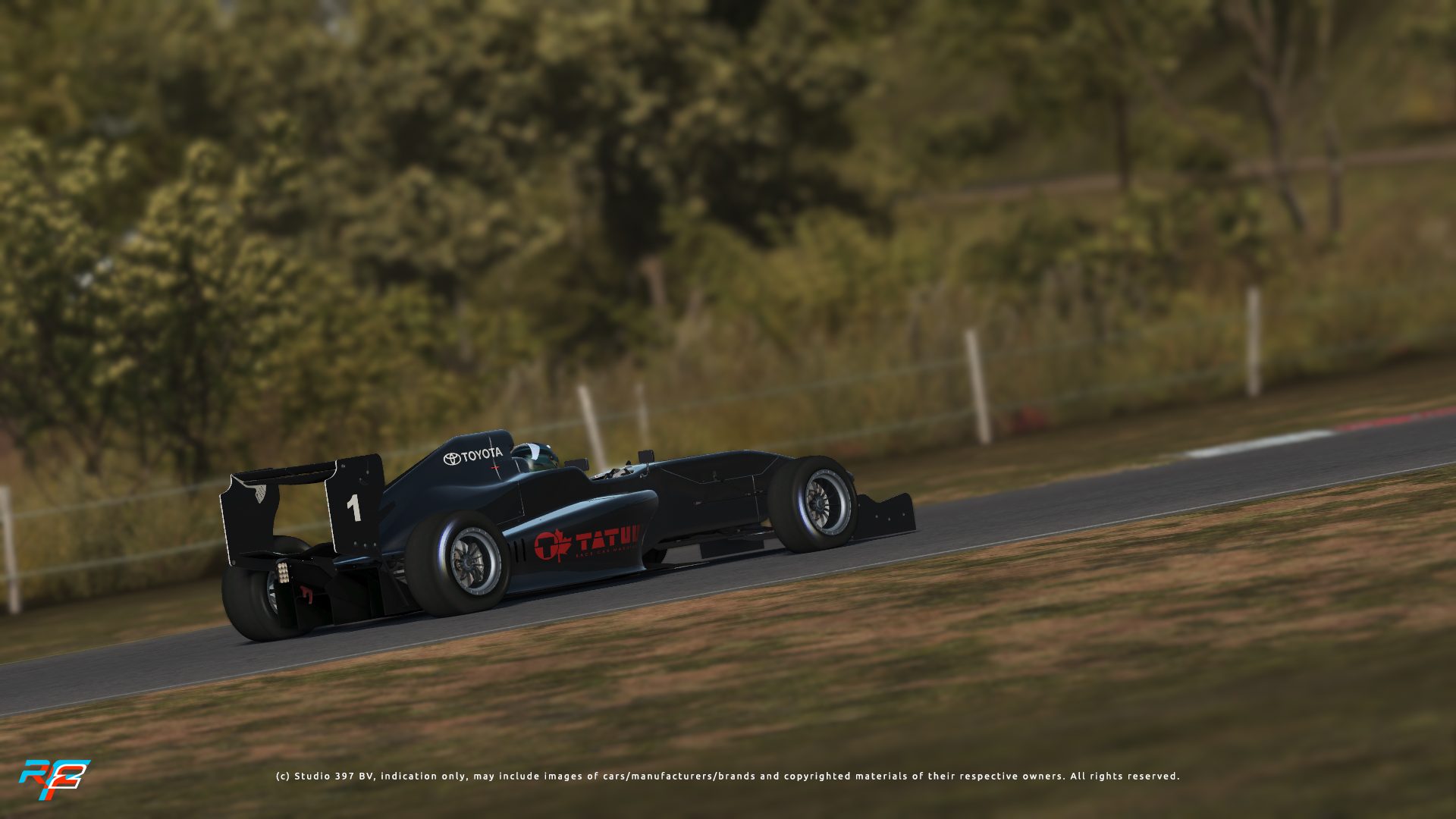 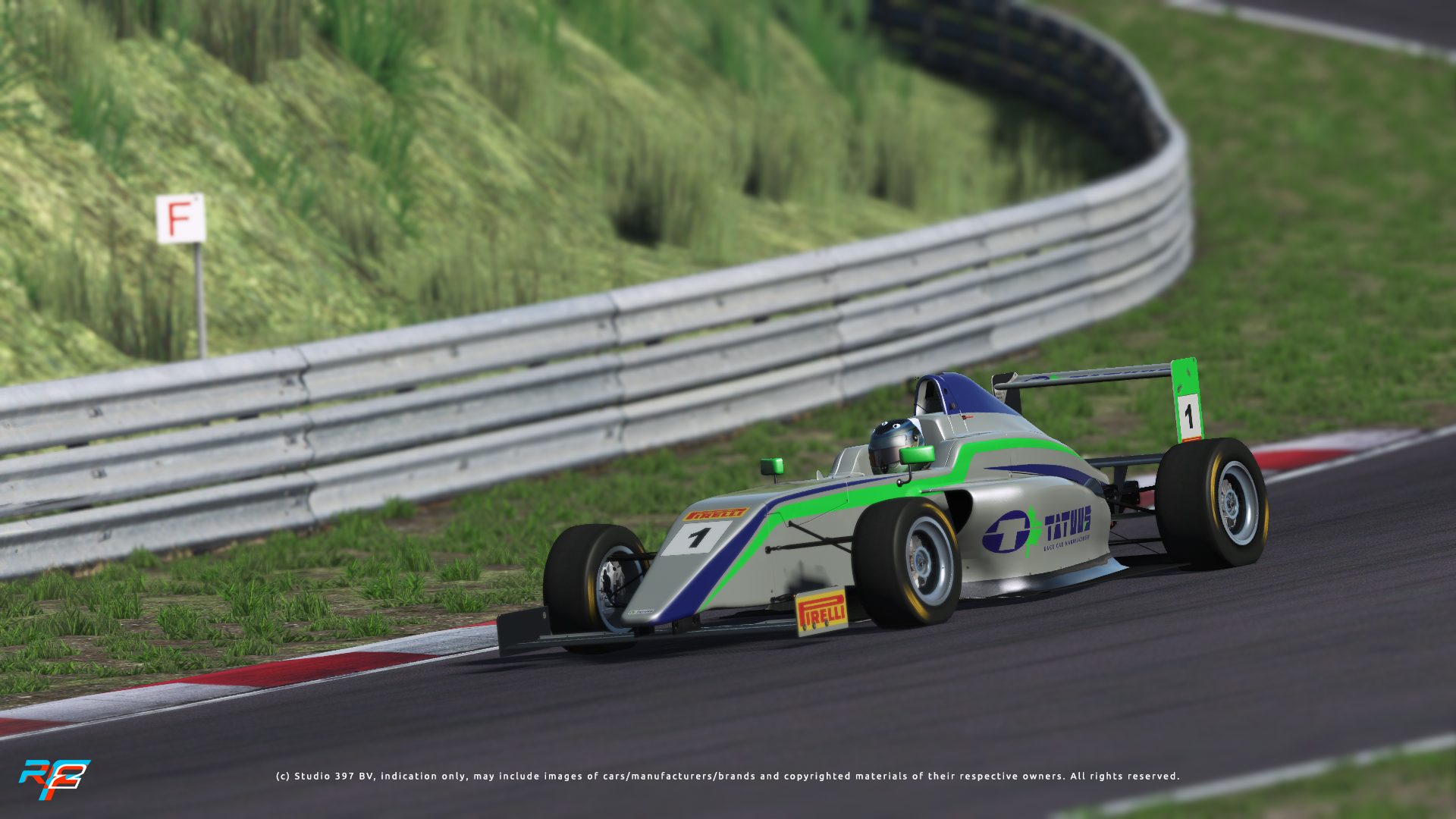 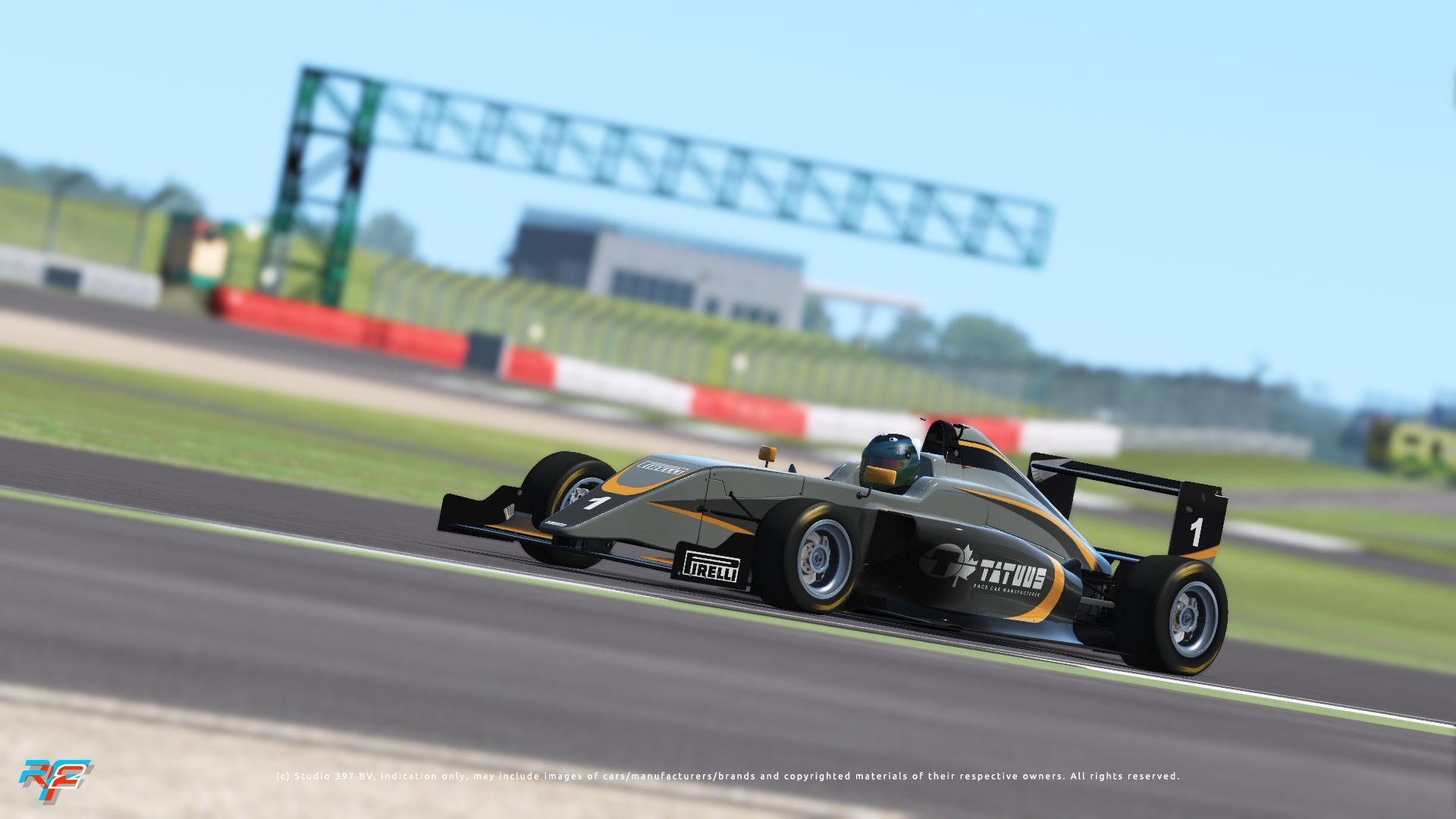 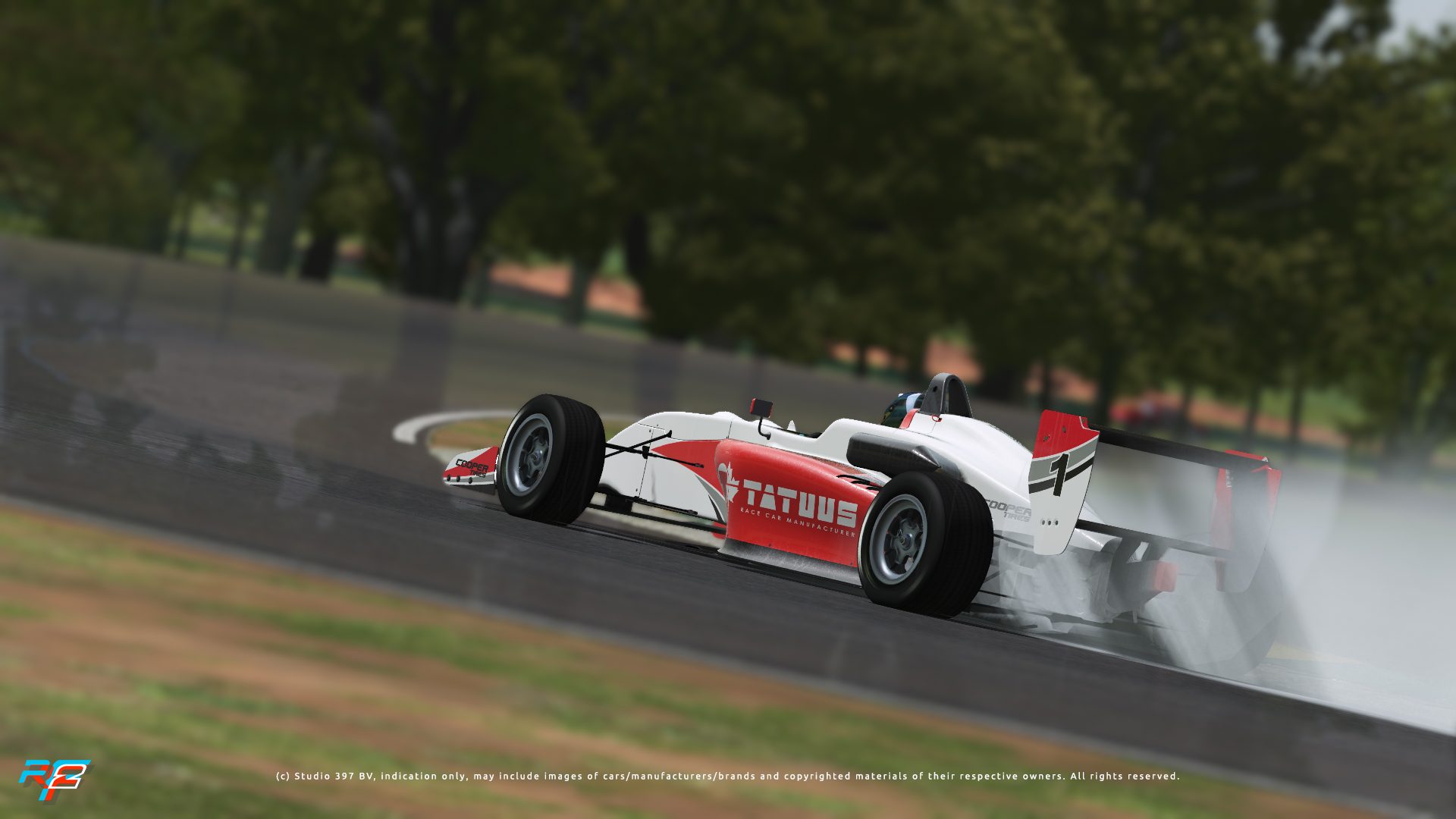 And one more thing, the Tatuus pack and all of it’s cars will be ‘free’ on the Steam workshop for everyone to enjoy!

We’ve also just released a new build with some fixes and new features in it.

We basically added two new things. Support for “IPD” or “World Scale” adjustments, which allow the fine tuning of the distance between the eye cameras in game. Some headsets have hardware controls for this too, but due to popular demand from people in our community we added this as a software feature too. This adjustment allows changing stereo separation strength, which leads to different perception of VR image and in some cases increases comfort. We’ve added key bindings to increase, decrease or even reset the IPD so you can map those and make adjustments while sitting in the cockpit (don’t adjust and drive though!).

The second feature we added is for users of the Pimax (and possibly other similarly constructed headsets). It allows you to enable or disable a specific projection mode that respects the orientation of the displays in the headsets. On the Pimax they are canted. Setting this feature, that for now needs to be changed in the player.json text file, to “1” enables this new option for Pimax. As a side effect, rendering on Pimax becomes roughly 25% more efficient, which is a nice bonus.

Below is an overview of both settings as they appear in your player.json:

Other, smaller changes are:

The sign up for the qualifying races is going into the final hours, deadline is 15:00 CEST on the 26th of June. With qualifying races held this weekend the current 78 entries will fight to get into the final 45 spots. Oreca, BMW, Corvette and Porsche will race side by side for the ultimate glory. We will be crowing the 2019 winners of Le Mans when the race ends Sunday, July 7th.
As mentioned this race features our Endurance pack, which is on sale now. There is practically no excuse to not enter this epic event. Try out our recently released Le Mans laser scanned track. It can’t get any better than this!

That’s it for now. Enjoy the summer!