2017 is well underway! We hope you all made a great start to the new year once the lights went out 😉 Here at Studio 397 we’ve jump-started our new year full of ambition. In with the new, out with the old: don’t forget our migrate to Steam for free offer will end on January 31st, 2017.

As we have already revealed last month, DX11 development is ahead of schedule. We have migrated much of the engine, and although there are certainly still quite a few things to do and it’s far from a straight port, we’re taking advantage of this opportunity to fix some long-standing issues. We are updating the overall look of the graphics. Lighting improvements include a new HDR tonemapper to achieve better color balance and more saturated colors, which interacts nicely with our dynamic sky model (adding contrast to our clouds). We are also updating the entire shadow system (faster and better looking shadows) and adding some ambient occlusion techniques that provide more dynamic shadows in areas such as engine bays, the underside of tyres, and parts of the inside of the marshal hut. Here are some sneak-peek shots of our work in progress. They do not, of course, reflect the finished product, but we wanted to show you where we are right now. 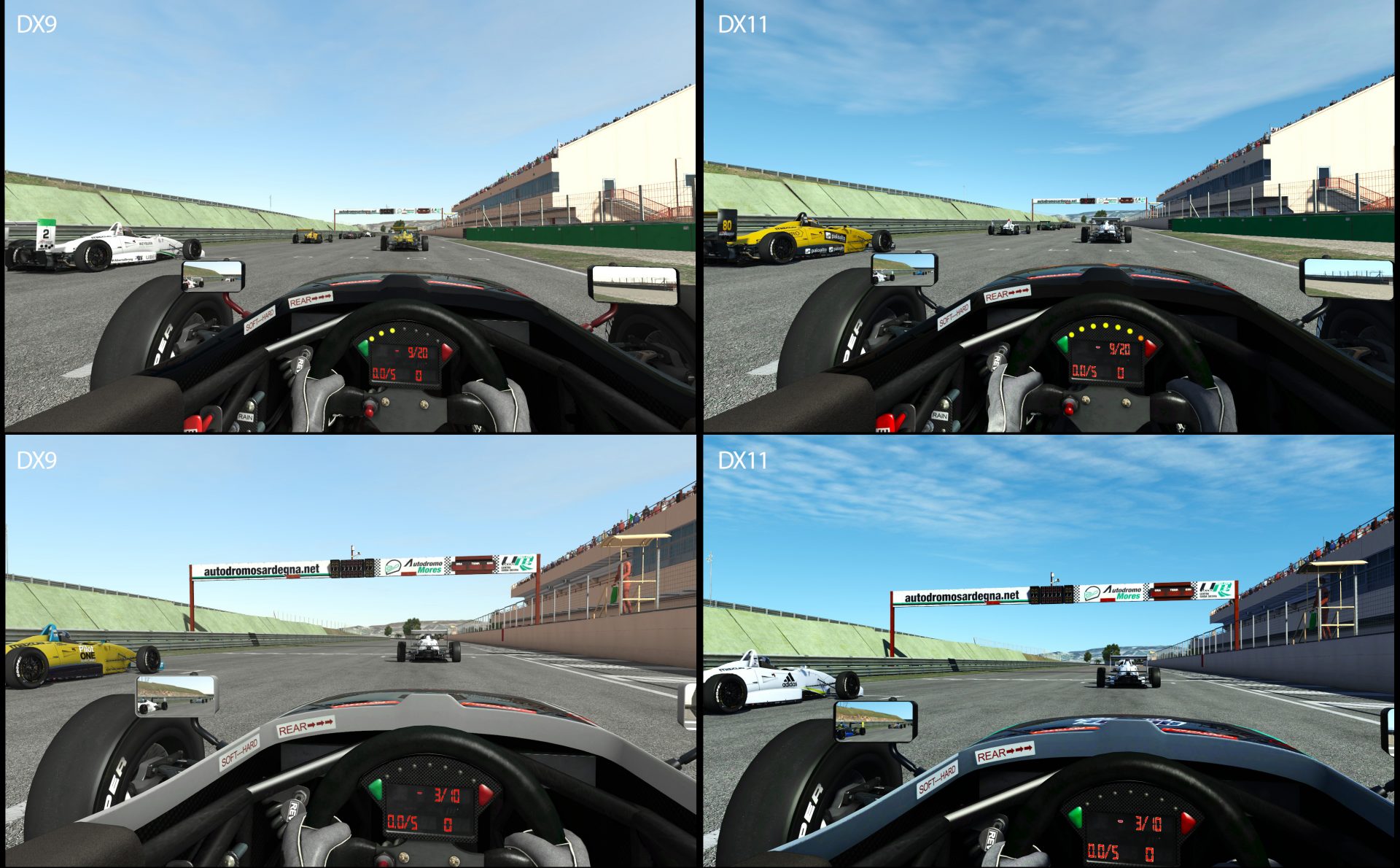 These upcoming graphics improvements should be a big step up for everyone in the modding community, giving you a stronger and richer visual base to build from. We will provide a set of  guidelines on how elements should look to ensure as much consistency as possible without impacting on your creative freedom.

Next month we are starting a new beta program exclusively for modders to facilitate a smooth transition to DX11. So far it looks like we’ve been able to port all existing shaders, which means existing content should continue to work. Some mods that rely on custom shaders as well as plugins that request to render to the screen (such as some overlay plugins) currently expect a DX9 graphics context and will require an update to work with DX11. In both cases, we will actively help any modders whose work is affected.

We’ve spent this month building the technical foundations for the new user interface, which allows us to link the game logic directly to an HTML5 front-end that we can embed into the simulation. At the same time, we’re putting the finishing touches on our interaction and graphical design, which means we can start building, user testing and refining the actual screens now. The new user interface offers far more flexibility, which gives us the freedom to create additional functionality down the line such as incorporating single player championships and results.

Here’s a look at the new home screen with simple sliding panels to reveal deeper options. As part of the new user interface we are developing the in-game competition structure.  We all know that competition is at the heart of all racing sims, and rFactor 2 has a long-standing relationship with some of the greatest leagues in simracing covering multiple racing disciplines.  Building on this strong foundation, our new competition mechanics intend to encourage frequent racing and greater accessibility, offering a rich career progression coupled with new aligned content.

We are focused on building competition mechanics that are unique and embrace leagues and competitions.

Our content team is still working hard on the Radical and starting work on the Corvette C7.R. Last month we gave you a little Christmas present with the Nissan GT500, and we were overwhelmed with the positive responses to the car. At the same time we also got a lot of feedback from the community about little things we could improve. We’ve tried to fix all of them and our goal is to release an update before the end of this month. This update will also include a paint template. The following shots show many of these improvements. 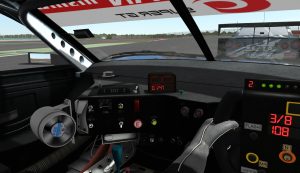 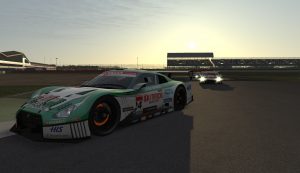 NOLA Motorsports Park will likely be released around the end of February. A lot of work was put into showcasing the aesthetic possibilities, and we spared no effort to bring you those 10 different layouts of the track and kart track, giving you plenty of variation and suitable configurations for all classes of cars. As more and more trackside objects are being added, we can now share some high resolution (4k) shots that show you different areas of the track. We chose to give you the full experience and modeled the whole garage area, so it’s actually a little bit of a drive to get to the actual track from there. Don’t worry though, we’ve put up some signs to guide you! 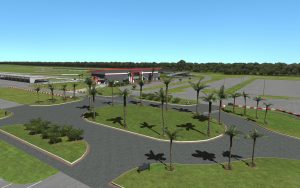 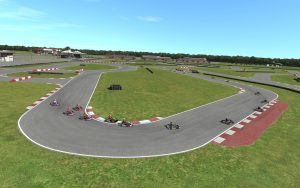 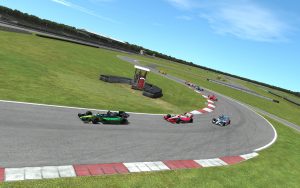 That’s all for our first monthly update of 2017. We wish you all the best and hope you will enjoy the many updates that we will bring this year.