We’re back! After a busy weekend at SimracingExpo held at the famed Nurburgring, most of us have both finished vacations and returned to the office, ready to make progress on our next update.

The Expo was a lot of fun, and we got to meet and greet plenty of hardware manufacturers, software studios, and of course a lot of simracers. Thank you to everyone who came to see us. Studio 397 attended with two cockpits: one triple screen and one virtual reality. Both were running an internal build with the newly announced Bentley Continental GT3 2017 racing in the rain at NOLA Motorsports Park. 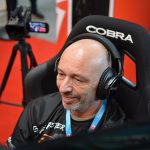 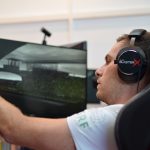 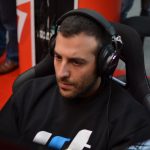 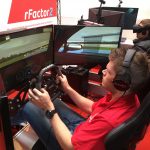 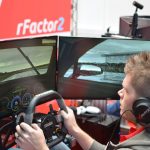 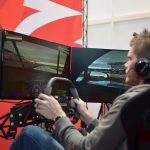 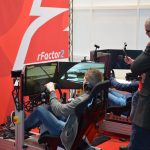 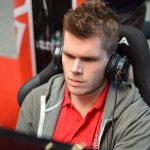 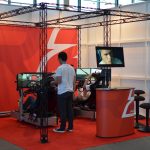 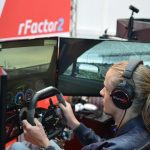 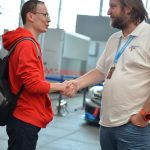 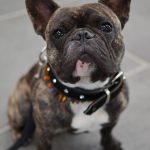 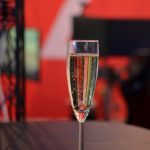 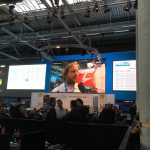 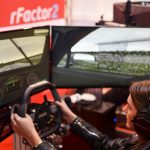 Thank you to everyone who participated in the WFG using rFactor 2! It was a stunning success and something we’re really proud of. Not only did we take on a fairly short-notice build of the McLaren 650s GT3 for use in the competition, but we built, tested, and implemented a whole user registration and online session monitoring system that performed wonderfully. This makes us really excited about the future and how a working online competition structure such as that will really get people racing online in rFactor 2.

We are very excited to announce the Bentley Continental GT3 2017 as the second car in our upcoming GT3 pack. Used in many of the premier GT3 categories around the world, the car has a 4.0-litre twin-turbo V8 and up to unrestricted 600hp. The GT3 pack is due for release in October. 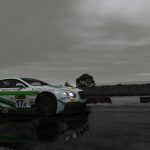 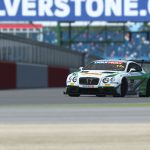 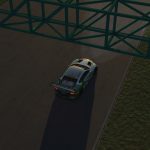 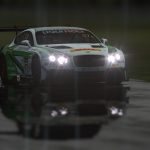 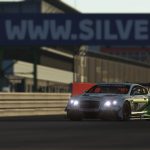 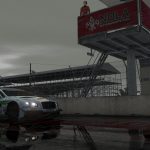 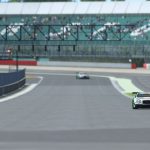 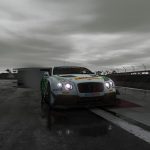 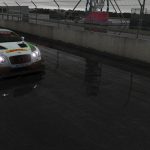 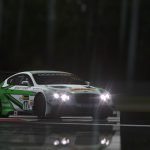 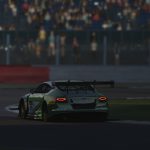 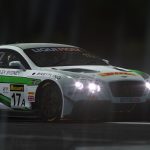 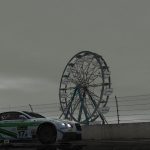 Marcel took the time to give some information on upcoming features showcased at the event, including rain effects like working raindrops that move when the car does, working wipers, raindrops on the body of the car, lighting changes, and dynamic puddles that grow or shrink. The rain effects should come out around the same time as the GT3 pack, possibly shortly afterwards.

Also mentioned in the FaceBook livestream was updated damage and a licensing agreement with Tatuus Racing s.r.l. for a number of open-wheel Formula cars. This allows us to fill out the ladder of progression from Karts to Grand Prix racing and will work well within our competition structure due out next year.

And to whet your appetite, here’s a sneak peek of the next car in our upcoming pack! 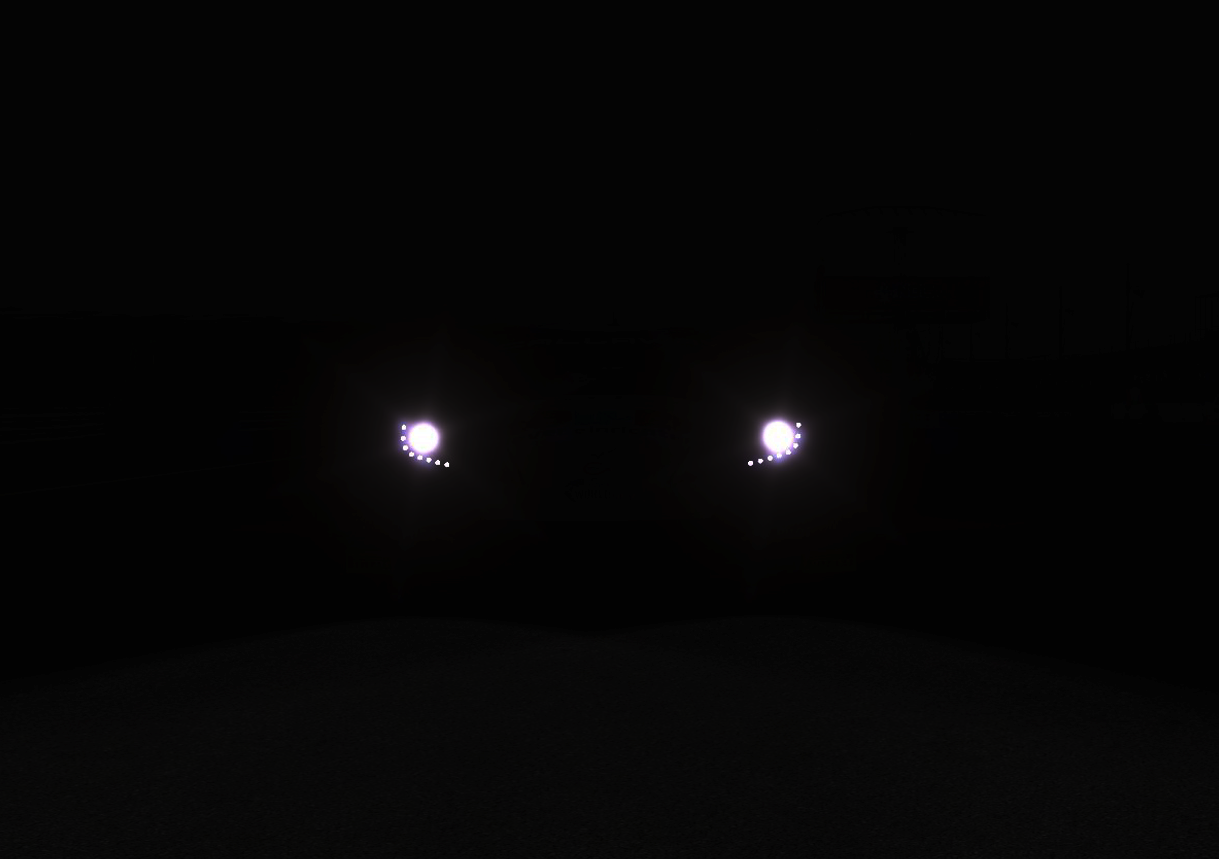